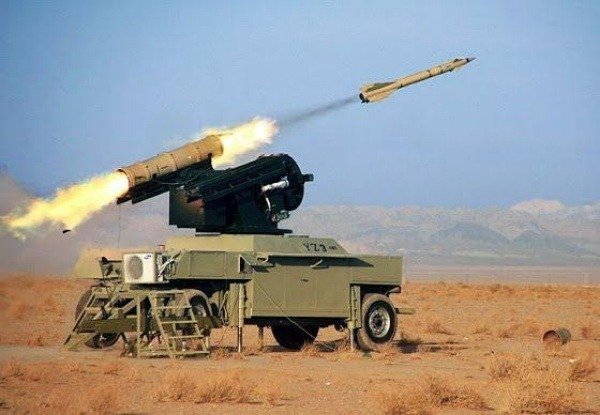 From the ₦86 billion RQ-9 Global Hawk to the ₦6 billion MQ-9 Reaper, here are 6 times enemies have shot down the U.S Drones.

U.S claimed that the crash, the second in two months, were due to mechanical failures rather than through assault.

The MQ-1 is among several unmanned aerial vehicles (UAV) that have been part of U.S. military operations since the World War II.

The drones has allowed the armed forces to undertake missions that would be too risky or impossible with manned aircraft.

Some of these high-tech multi-million dollars are designed to fly for 20+ hours, while being deployed to “spy” or attack the “enemies“.

Despite being difficult to spot by the naked eye; or detected by radar systems, enemy Anti-drones missiles have successfully downed these UAVs.

Let’s take a look at some of these tech-filled U.S drones that were shot down by Anti-drone missiles. 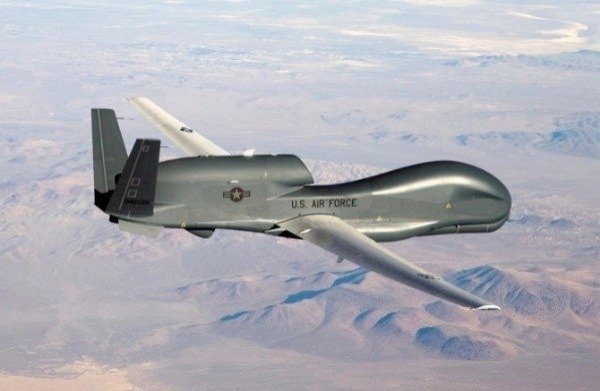 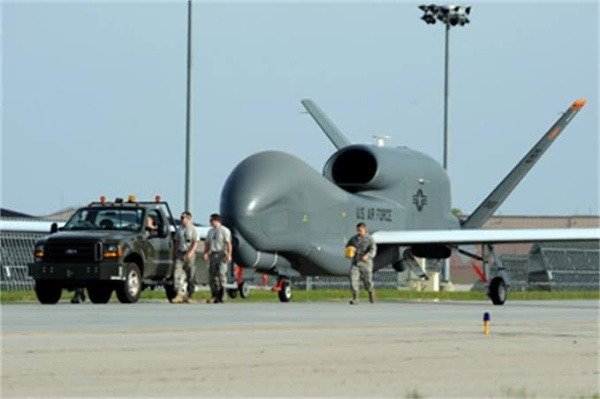 The United States was 10 minutes away from a conflict with Iran after its drone was shot down over the Strait of Hormuz in June 20, 2019.

The MQ-9 Reaper was shot down twice by the Houthi forces in 2019.

Pentagon linked the downing of an MQ-9 Reapers to Iran. Iran has supplied Houthi fighters with weapons and missiles in the past.

Unlike the Global Hawk, the Reaper’s “MQ” designation means that it can carry weapons. These include Hellfire missiles, Paveway II laser-guided bombs and other guided bombs.

Each of these drones costs ₦6.2 billion.

The Air Force acknowledged that its MQ-1B Predator that was lost in March 17, 2015 over Syria was shot down.

The 55-foot-wingspan, $5 million UAV was likely shot down by Syrian forces during Operation Inherent Resolve.

The spy drone can be modified and upgraded to carry and fire two AGM-114 Hellfire missiles or other munitions.

RQ-5A Hunter drone was shot down in April 7, 1999 down during the 78-day duration of NATO action in the Kosovo war. It was one of many drones that was downed during the millitary operation.

Of the thirty-four RQ-2A Pioneers deployed to the Persian Gulf War in Iraq, only 2 were shot down in 1991.

The RQ-2A Pioneer was the first modern-style drone flown by the United States.

The unmanned aerial vehicle (UAV) was used by the United States Navy, Marine Corps, and Army, and deployed at sea and on land from 1986 until 2007.