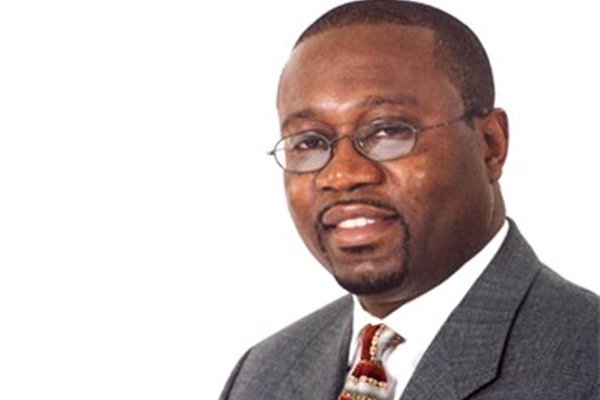 Jude Igwemezie is a Nigerian that is based in Canada.

Under his headship of the company, they recently won the bid to build a monorail network in Iraq.

The contract is described as “a viable rail transportation network” for the city of Najaf.

The nature of the contract requires them to build a monorail network that will connect three Islamic holy and historic mosques in Imam Ali, Kufa and Sahle.

The project is designed to be completed in three years, and will be built in two phases. The first phase will cover the design, construction and operation of the system while the second phase will involve the expansion of the system and its extension to the Najaf airport and the final phase. 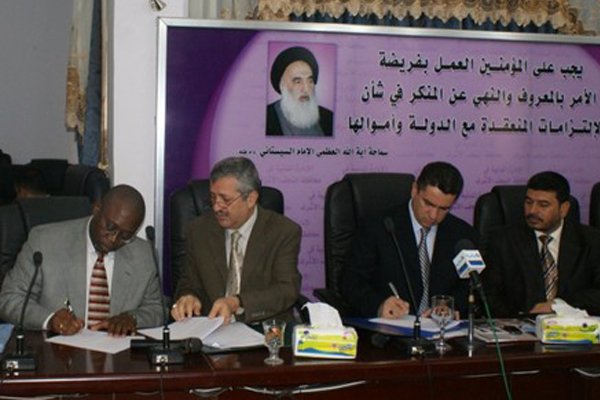 Interestingly, Jude Igwemezie has been reported to have in the last 18 months been in contact with members of the Nigerian government to negotiate the construction of several rail lines in the country.

According to him “it took only two months to get the Memorandum of Understanding (MoU) executed with Iraqi officials”.

“As a Diaspora person, I kept coming back, knocking, to help Nigeria. On the other hand I can’t knock forever”, the Canada-trained Igwemezie lamented.

Watch : “Nice Job, We Are Big Fan Of S Too”, BMW Hails Mercedes On The New S-Class