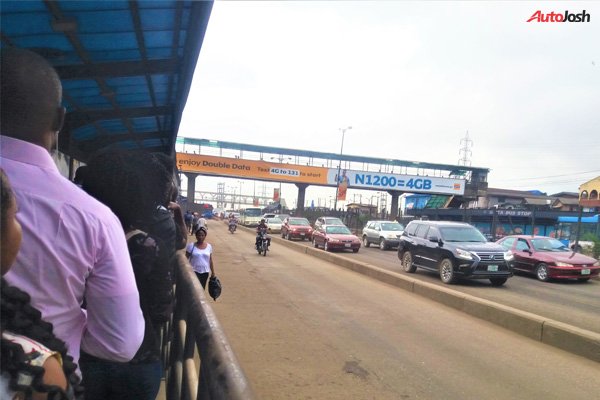 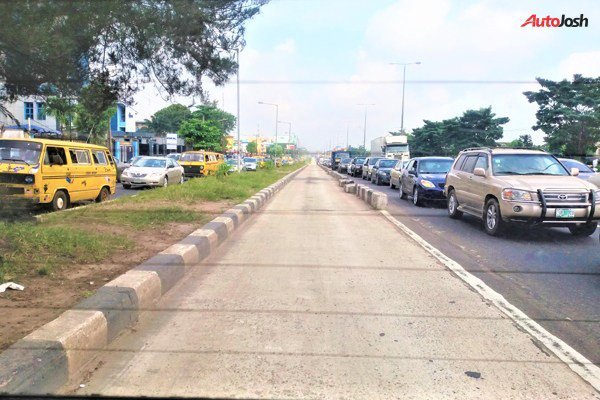 The dedicated BRT lane was designed for the use of buses operating the BRT service.

The dedicated lane was structured into the BRT system to enable speedy transportation of commuters to their destinations. By law, non-BRT vehicles are strictly prohibited from using the lane.

For the implementation of the Lagos BRT project, some roads and expressways were partitioned for use by approved BRT buses.

The partitioning of the roads was met with outrage from some quarters. The reason for the outrage is that Lagos does not have wide enough roads and expressways to warrant the partitioning. 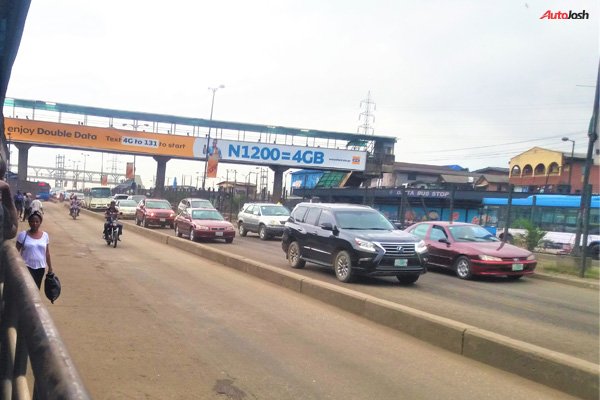 With the exploding human and vehicular population in the state, there is an agitation for the expansion of existing roads – and the construction of new ones. This is has become an urgent concern given the horrific transport traffic gridlock in the state, a situation that the inadequate roads contribute to.

12 years after the commencement of the Lagos BRT project, the demand for mass transit vehicle is still quite high. The situation, as noticed on major BRT bus-stops with stranded commuters, clearly shows that a whole lot more buses need to ply the dedicated BRT lane.

Recall that on May 17, 2016, former governor Akinwunmi Ambode donated 50 brand new BRT buses to the private sole operator of the BRT buses – Primero Transport Services Ltd – to help in satisfying the huge demand. Still, that effort has done little to satisfy the demand for BRT buses in Lagos state. 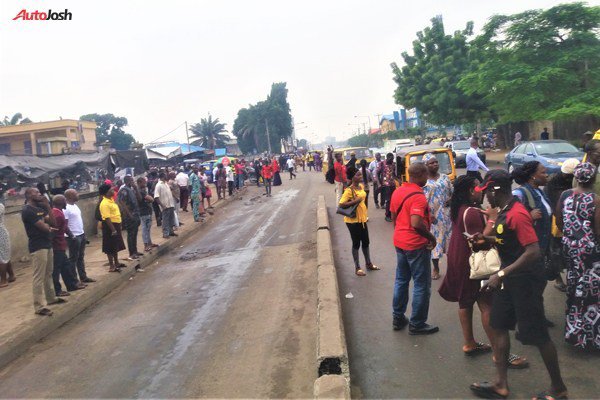 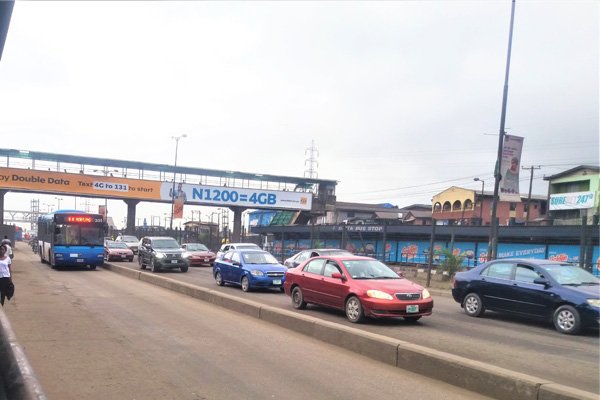 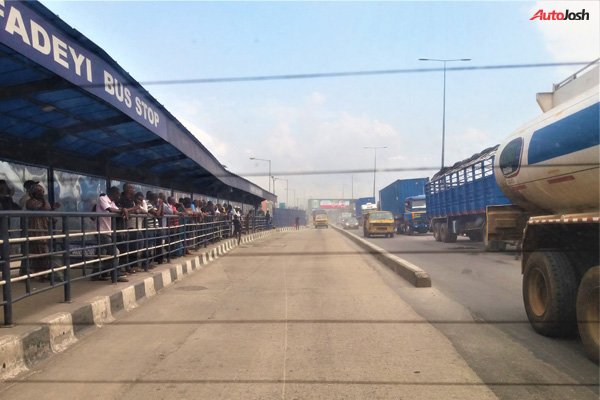 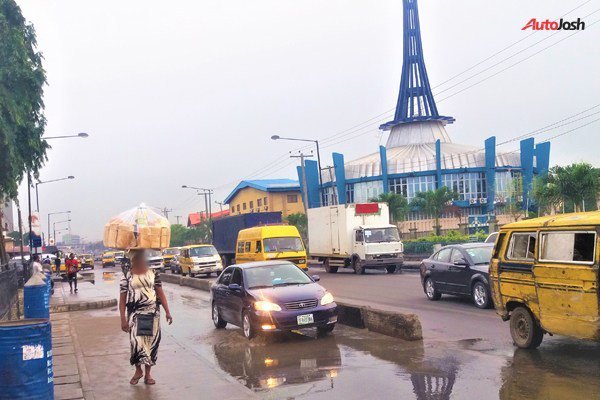 In 2016, the Ambode-led government of Lagos state abruptly banned the operation of the LAGBUS-supervised buses including those under its franchise scheme.

As of 2016, the number of BRT franchisees had increased to about 37.

With the insufficient BRT buses plying the dedicated BRT lanes, should the Government or the sole operator of the Lagos BRT re-introduce the BRT franchise programme to increase the number of BRT buses in the state? 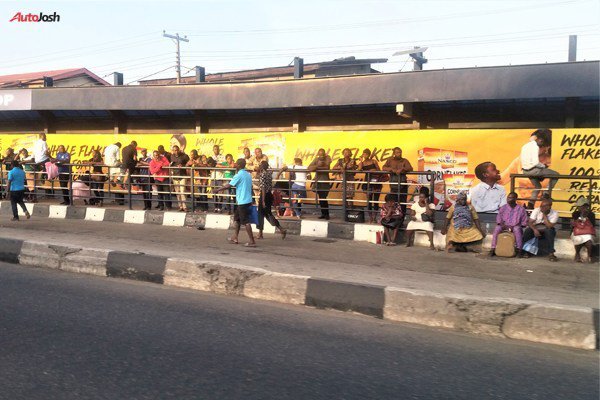 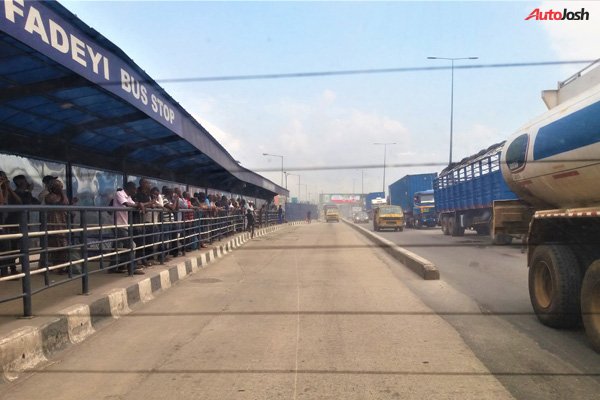 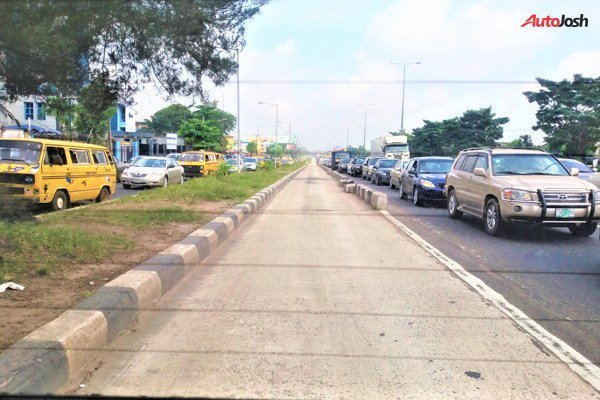 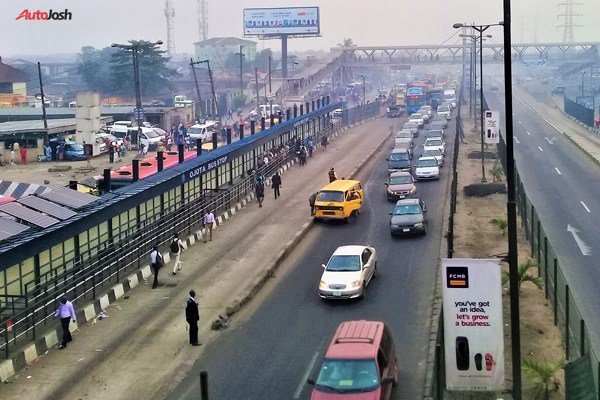 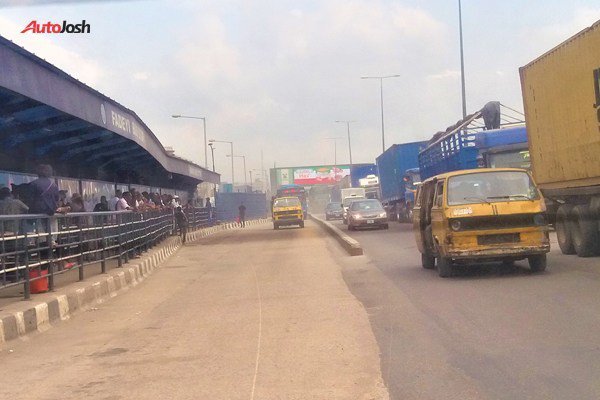 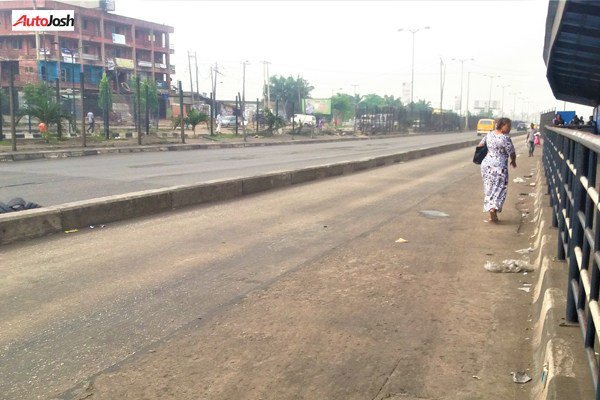 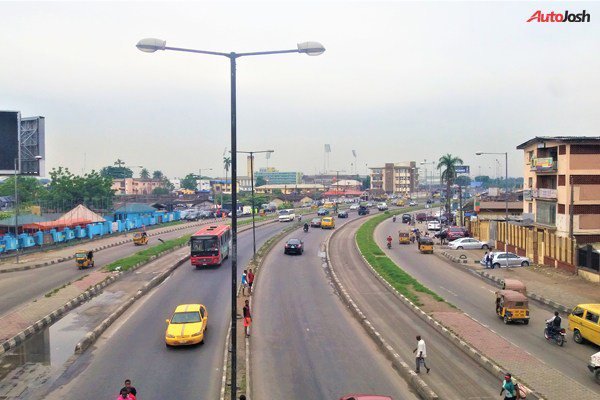 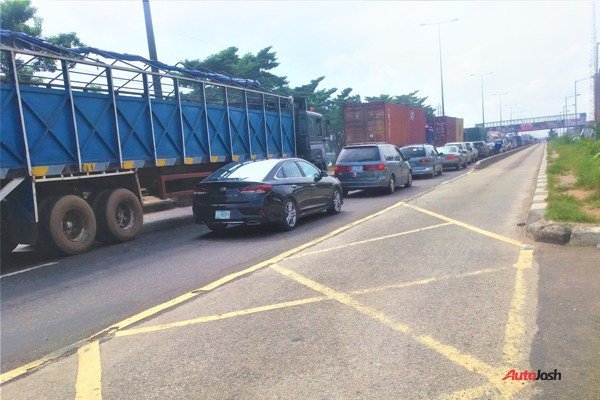 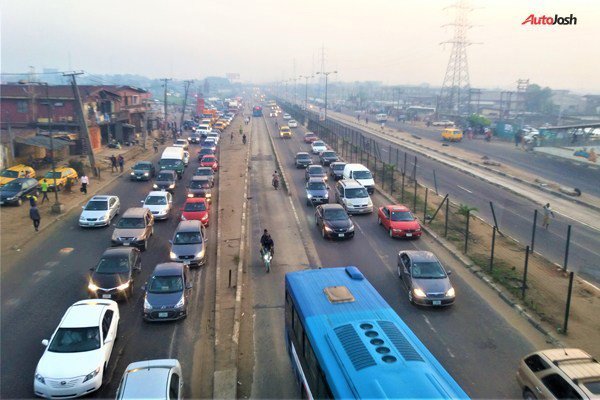 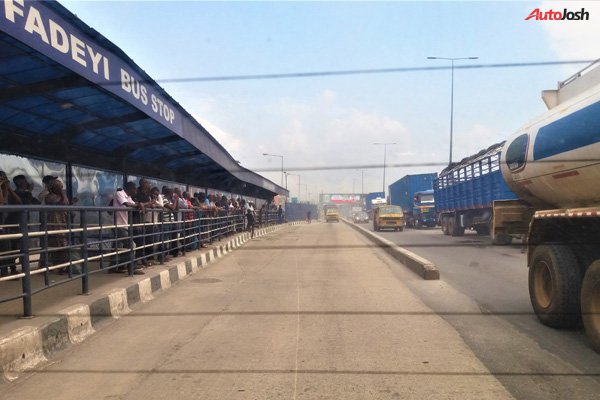 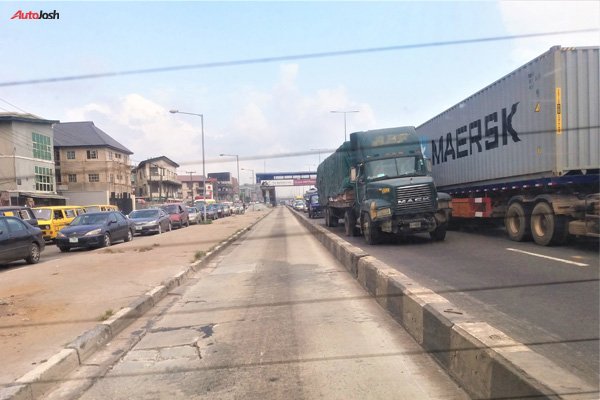 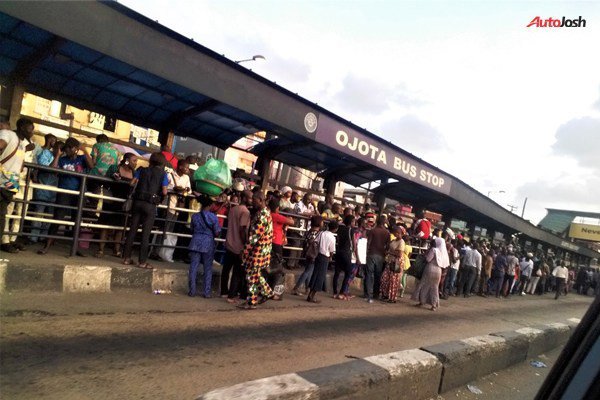