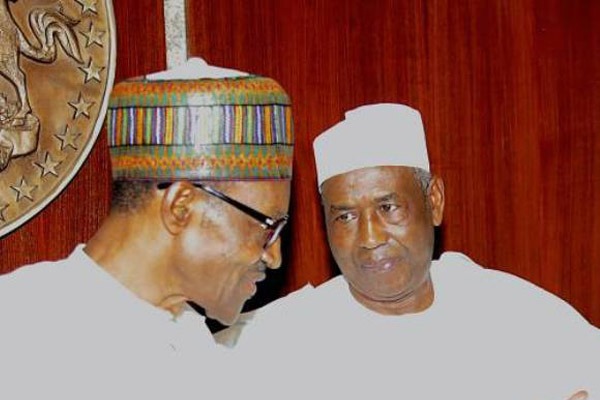 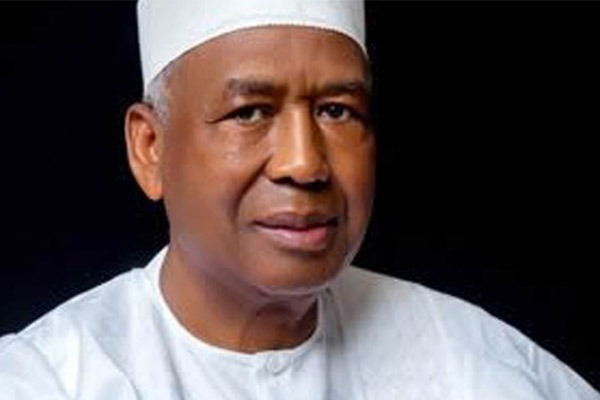 The close ally of President Muhammadu Buhari died on Monday night shortly after driving himself to a hospital.

Funtua, who was a former Minister in the Second Republic, reportedly felt unease at about 4 pm.

The Nation learnt he did not take things for granted and he drove himself to a hospital where he died.

A source said: “It is difficult to confirm what really happened but he lost the battle after getting to the hospital.

“Some said it was cardiac arrest but only his doctors can conform what went wrong. ”

An in-law to Buhari, the deceased would be buried on Tuesday.

Until his death, he was one of the most influential politicians and businessmen in Nigeria.

Funtua served as a Federal Minister in the Second Nigerian Republic.

After government service, Isa Funtua went into business where he cultivated clients, business associates and friends who extended his interests beyond the normal scope of a businessman.

He had in the early 1980s established The Democrats, an all-colour newspaper which became authoritative on political matters.
His construction firm, Bulet, became a household after constructing the magnificent Office of the Head of the Civil Service of the Federation.
He was a long time personal friend and close associate of President Muhammadu Buhari; and was a very influential figure in the Buhari administration. 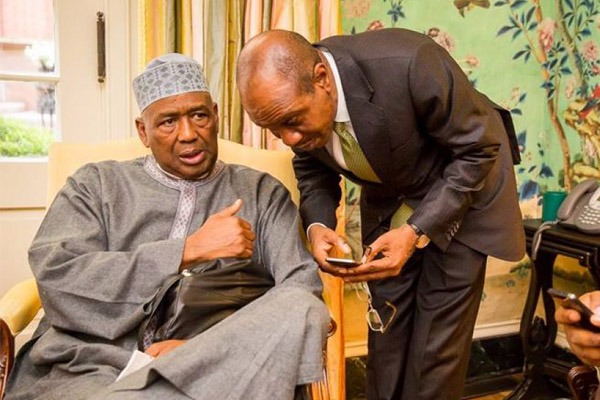 He recently clarified he was not seeking to be Chief of Staff to Buhari or contest the Presidency in 2023.

He was also a prominent member of the infamous Kaduna Mafia. The Kaduna Mafia is a loose group of Nigerian businessmen, civil servants, intellectuals and military officers from Northern Nigeria.

Although prayers were being offered for the repose of his soul at Shagari Mosque in Area 1 part of Abuja, The Nation was reliably informed he would be buried by 1pm on Tuesday.

Nothing To Worry About Over Petrol Price Increase – PPPRA