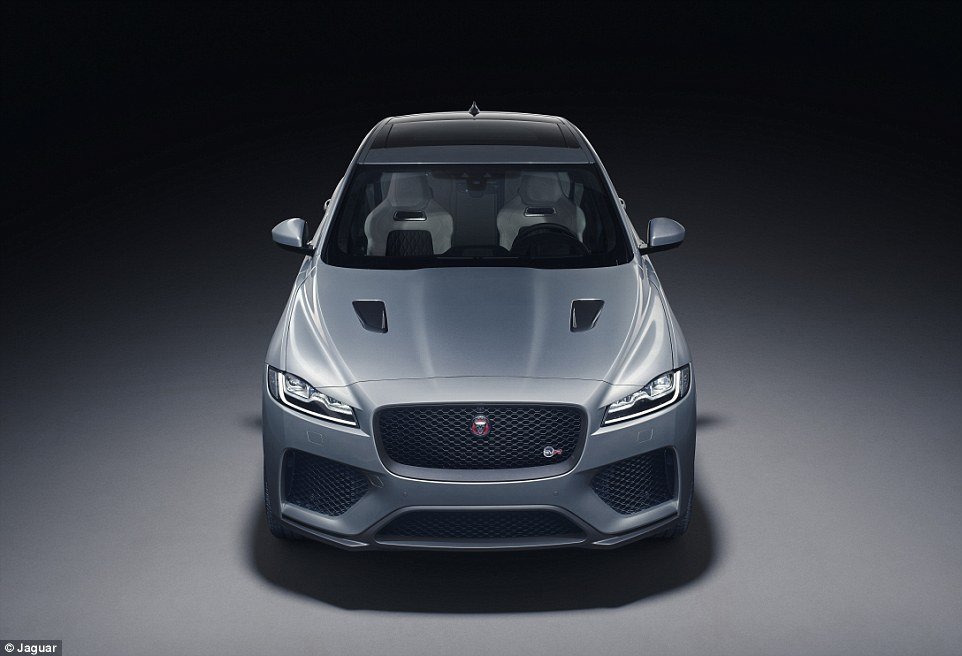 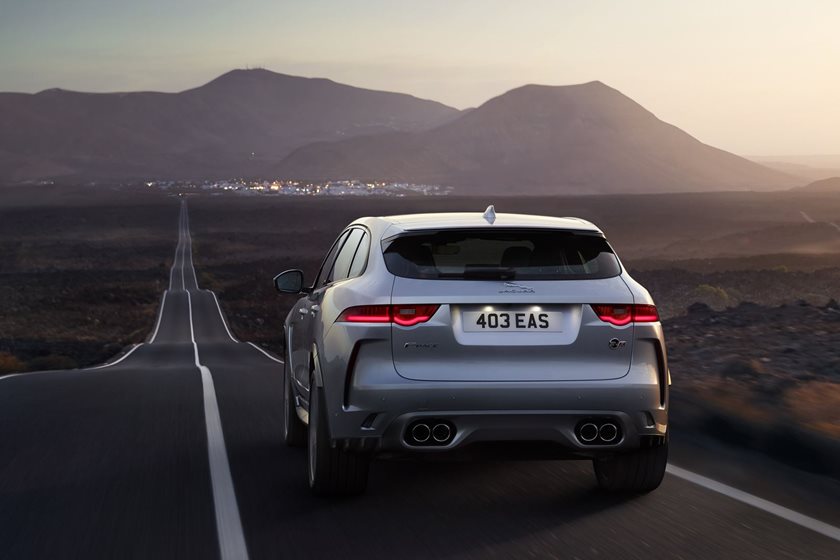 Jaguar has unleashed the fastest and most powerful version yet of its F-Pace sports utility vehicle with a top speed of 176mph.

The special-edition F-Pace SVR, unveiled at the New York Auto Show is engineered by Jaguar Land Rover’s Special Vehicle Operations (SVO) .It not only boasts a 44 per cent increase in power but also features an enhanced chassis and aerodynamics.

Sprinting from rest to 60mph in just 4.1 seconds its enhanced 5.0-litre V8 supercharged petrol engine produces 542bhp, the equivalent of more than five Ford Fiestas strapped together and enough to rival most sports cars. 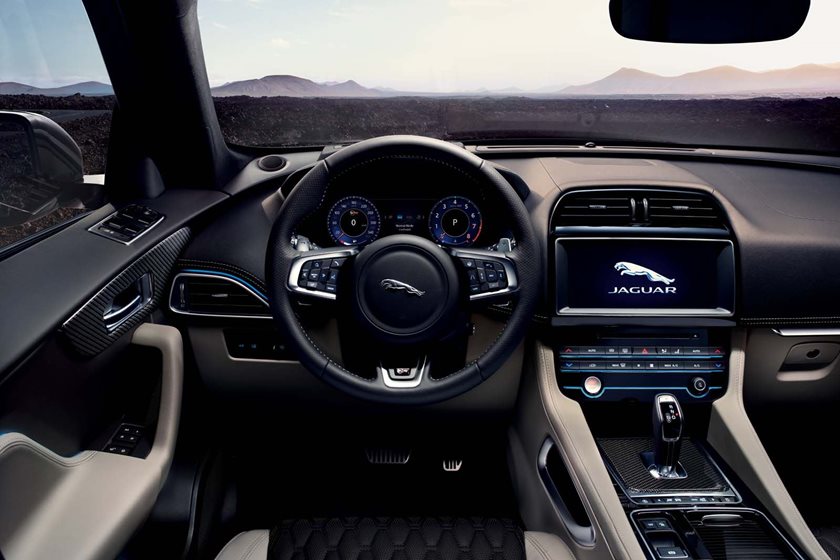 The interior of the most rapid of F-Pace variants features slim-line performance front seats with lozenge quilting and and embossed SVR logo that promise improved comfort. The rear seats echo the heavily sculpted designs up front.

It gets 4G WiFi for up to 8 devices and is also equipped with the advanced Touch Pro infotainment system with 10-inch touchscreen and a 12.3-inch HD instrument cluster. 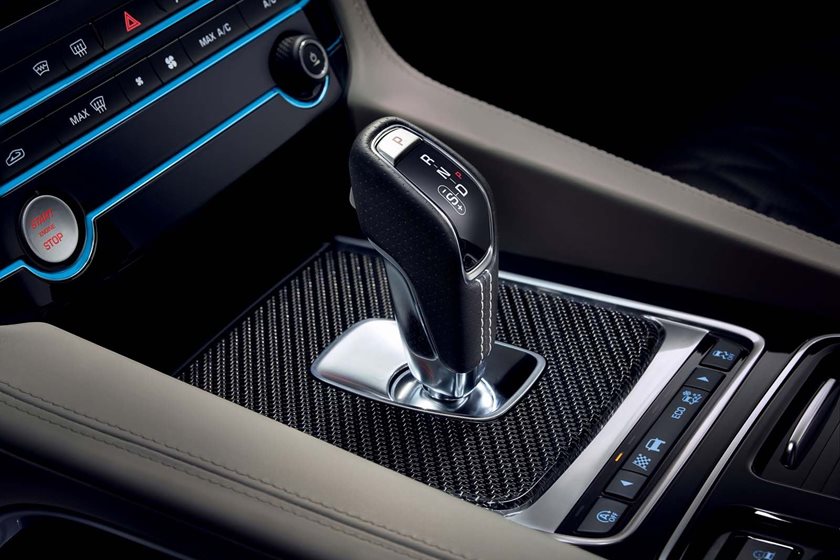 There’s also a new “pistol” gear shift to replace the rotary button used on most Jags.

The F-Pace SVR gets 21-inch wheels as standard, with 22-inchers available as an option which are made from lightweight, high-performance materials.

Aerodynamic enhancements include larger air intakes at the front, and side vents that lower pressure in the wheel-arches to reduce lift, provide additional cooling, while also optimising high-speed stability.

A particular highlight on the hot SUV is Jaguar’s active exhaust system, which is 6.6kg lighter than the standard unit but also channels the gases to create a fruity soundtrack.

The F-Pace was named 2017 World Car of the Year and World Car Design of the Year , the first time Jaguar has collected the top award and only the second brand to collect both awards in the same year.

It is also the fastest-selling Jaguar ever, with more than 132,000 sold globally and the fastest ever to accelerate to the 100,000 mark.

2019 Chevrolet Camaro Comes As A Facelift And Backlift (Photos)