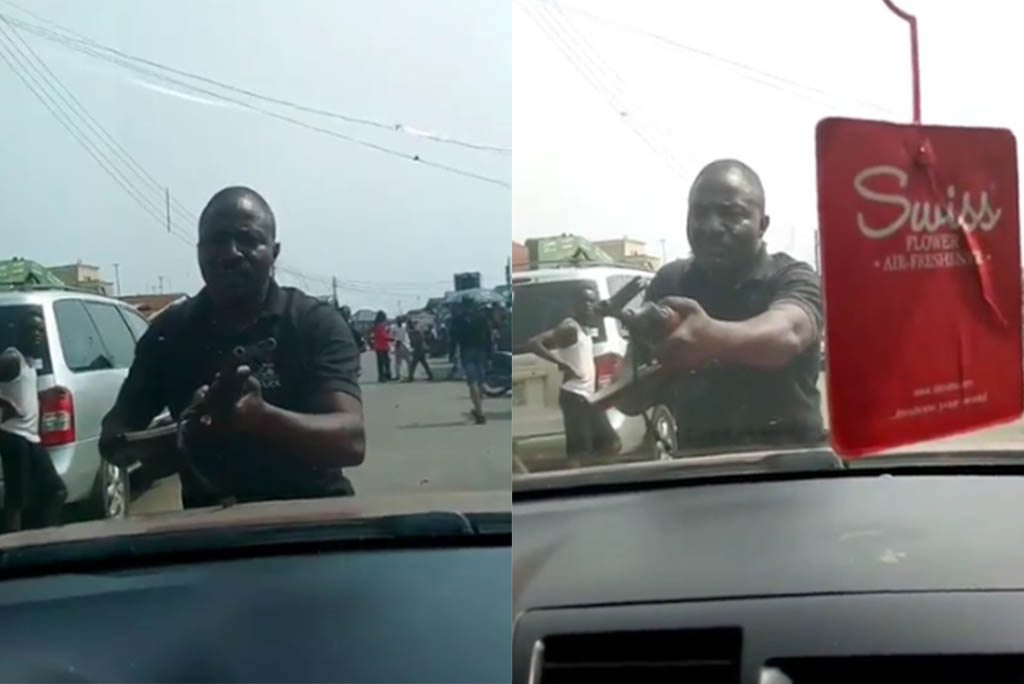 If you recollect a few days ago, African China shared a video of a policeman harassing and threatening to shoot him. (Read here). The Nigerian musician was on his way back from sound sultan’s video shoots when the incident happened.

As of today, African China confirmed that the police men involved are currently in police custody.

“The two police men have been apprehended and are in police custody right now at Ajeromi Police Station, Ajegunle. They have been jailed and may be dismissed from the force too.”

Imminent Ban Of Danfo Buses And Tricycles: A Disservice To Lagosians