Over the years, man has been able to bulldoze distance barriers which often restricted him to a geographical location. The advent of chariots, ships, and now automobiles, have been immensely critical to this mobility leap. That hunger to extract better forms of vehicles and add decor to our roads remain commendably unquenched to date. In as much as deploying this technological culture in a societal environment is admirable, doing so in the absence of full consideration of its impact on citizens and inhabitants is unfair.

The Lagos State governor’s expressed resolve to discard the Danfo buses, tricycles, and motorcycles stands as an impediment to the economic well-being of the average Lagosian. Although this idea may have been contrived with good intentions, it is somewhat a step in the wrong direction at this point in time and needs urgent review.

Few days ago, an assertion made by the key occupant of the Lagos State government house ruffled some feathers. Governor Akinwunmi Ambode is undoubtedly one of the very few high-performing state governors in the country. The respect he commands through his exemplary leadership is unassailable. Like the American dream folklore, he practically demonstrates commitment to the Lagos dream.

But his statement during the 14th annual lecture of the Civic Value and Leadership Conference pioneered by Prof Pat Utomi, that he will “barnish” the danfo buses, tricycles (Marwa), and motorcycles (okada) by the end of this year underlines his fallibility. The argument that Lagos should be accelerated in every respect in order to reflect a mega city status is reasonable. Measures verifiable in the current remoulding of the state is laudable. Nonetheless, extending the above drastic modification to the transport sector augurs badly for the survival of a good number of Lagosians. The economic hardship it tends to midwife is unthinkable.

Given the vastness and intraconnectedness of Lagos State, her transport sector has become a beehive of activities wherein a lot of Lagosians make ends meet. The Danfo Buses, tricycles, and motorcycles are transportation media, with which the average Lagosian utilizes for his business. Labeling them outdated and useless will leave a good number of Lagosians jobless and financially incapacitated. 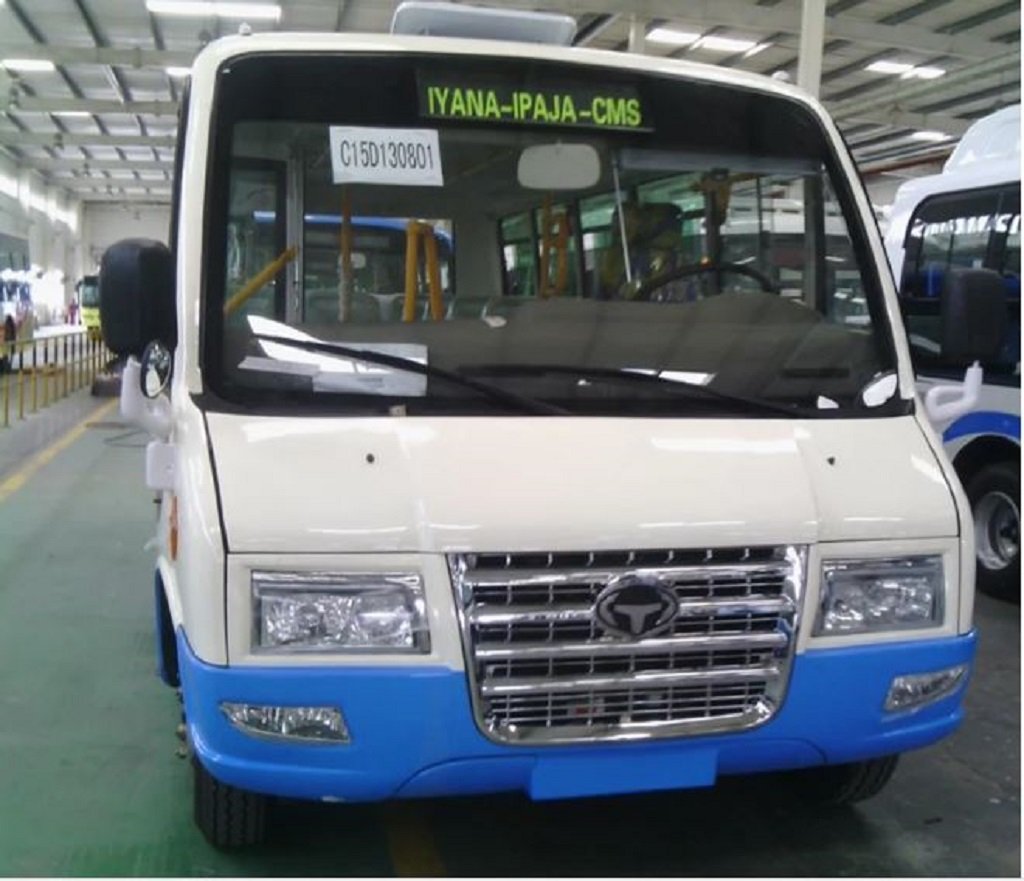 When the new mega-city-befitting vehicles arrive, will it be dished out free? How will commercial transporters be able to access them at a very affordable rate? How will they cope with unemployment daily on the rise? What then will happen to that commercial bus driver and conductor who are breadwinners of their families? Should they starve because the government desires to be trendy?

Furthermore, that governmental blueprint is not intrinsically bad. The timing is not just right given the nationwide recession, and lack of tangible alternatives for those that would be affected. What shall it profit the Lagos State government to appear affluent without while Lagosians groan within? That would be deception and an affront on our democracy which puts the people first.

Stepping up the means of transportation is a welcome development, but such should be done when the environment for it has been set. A good farmer firstly tills the ground and prepares it for the planting of a seed for bountiful harvest. He tends not to wake up one morning and place the seeds in the soil, without taking account of the uniqueness of the ground.

However, the fact that Lagos State is setting the pace in terms of governance in Nigeria is vivid for observers and passers-by to see. The Ambode administration is indeed tirelessly constructing the bridge between Lagosians and the Lagos dream. This ought not to be done without weighing the peculiarity of the state.

The Danfo buses, tricycles, and motorcycles are a significant number of Lagosians’ source of livelihood. A more considerate and informed plan should be drawn, if that idea is to be realised. Thus, the government should be more inclined to cushioning the effects of the economic recession, not worsening it.