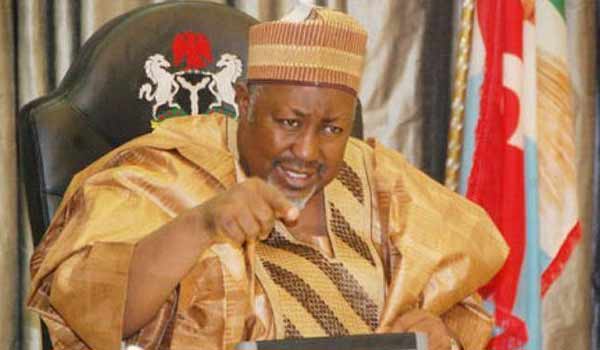 The Governor of Jigawa State, Muhammad Badaru, has donated three Toyota Hilux vans to the Police Command in the state and the Kano/Jigawa Zonal Office of the Independent Corrupt Practices and Other Related Offenses Commission, ICPC.

Alhaji Isma’il Ibrahim, the Public Relations Officer (PRO) in the office of the Secretary to the State Government (SSG), disclosed this in a statement in Dutse on Friday.

Two of the vehicles were donated to the police and one to the ICPC.

Alhaji Ibrahim revealed that the governor, while presenting the keys of the vehicles to the Commissioner of Police (CP), Usman Gwamna, said the gesture was to boost the security situation in the state.

Gov Badaru, represented by the SSG, Alhaji Adamu Fanini, assured the organisations that his administration would not hesitate to take any measure or make any sacrifice in order to maintain the relative peace and security of the state. (NAN)

Cargo Clearance Cost To Rise As Navy Returns To Ports