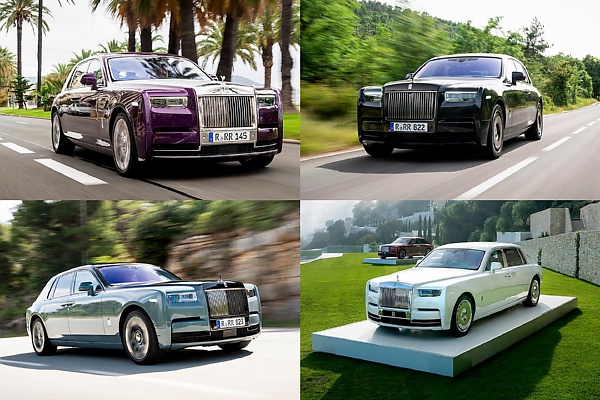 Journalists from leading World’s Media allowed to drive, and be driven in the newest Rolls-Royce Phantom 8 Series II.

The newest incarnation of the marque’s pinnacle product, the Phantom Series II, was officially unveiled in mid-May.

Besides the Phantom Series II, the guests were also able to view the Phantom Platino and The Great British Phantom. 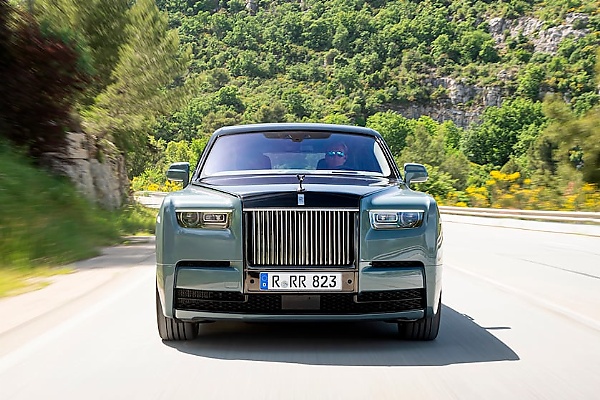 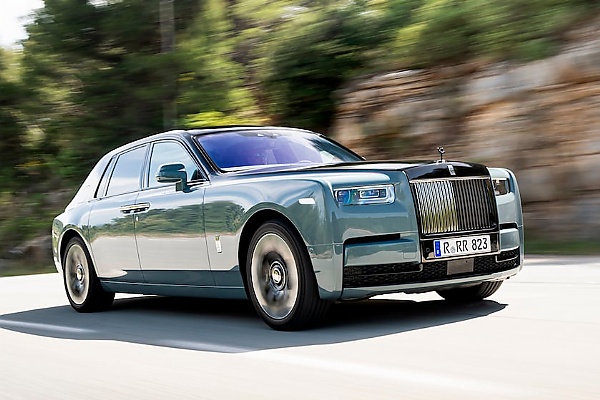 Journalists from the world’s leading luxury media had a rare encounter with the new Rolls-Royce Phantom Series II during the media presentation of the updated flagship at a spectacular event on the magnificent French Riviera.

The Global Press Drive for the new Phantom, called “Phantom Rendezvous”, took place at the Maybourne Riviera Hotel in Roquebrune-Cap-Martin, situated on the spectacular Mediterranean coast and overlooking Monaco. 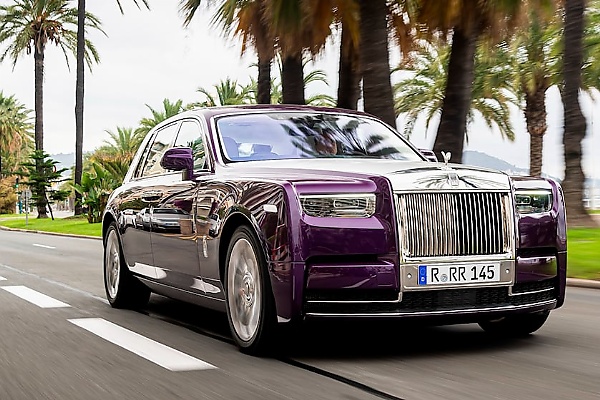 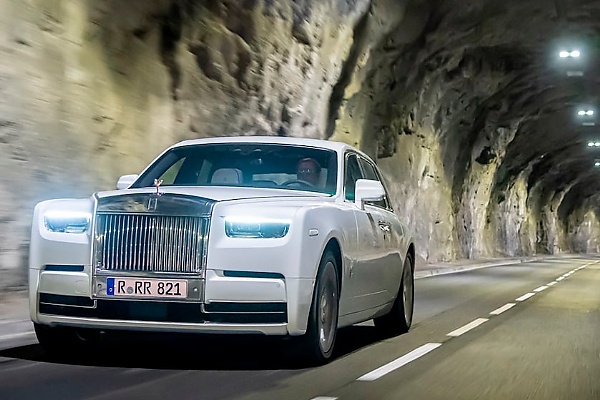 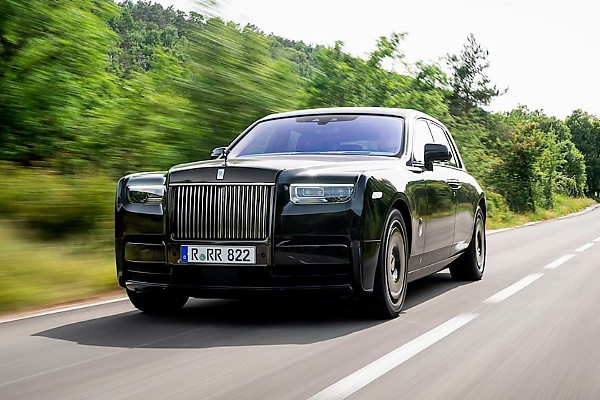 At the spectacular event at the, which started on 6 June 2022, invited guests from around the world were given the opportunity to drive, and be driven in, the newest incarnation of the marque’s pinnacle product, officially unveiled in mid-May.

Upgrades in the Phantom Series II are limited to only light-touch visual and aesthetic enhancements, including a subtle geometric change to the Pantheon Grille makes the ‘RR’ Badge of Honour and Spirit of Ecstasy figurine more prominent when viewed from the front. 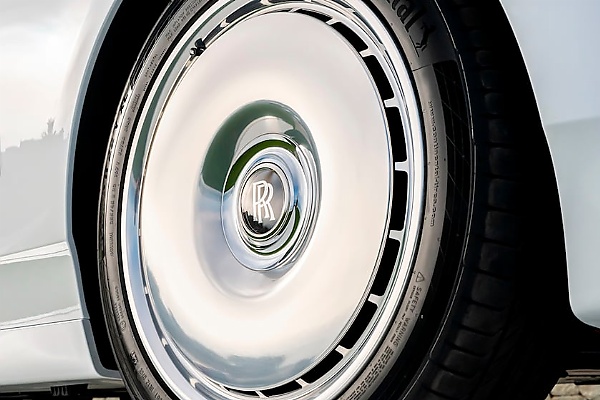 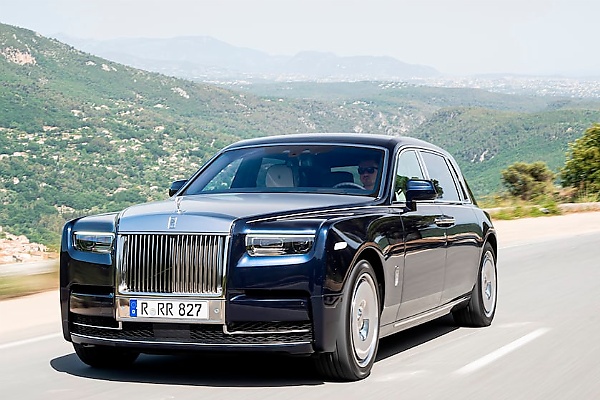 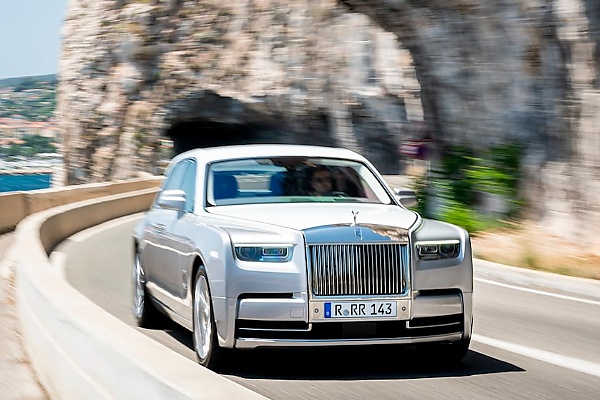 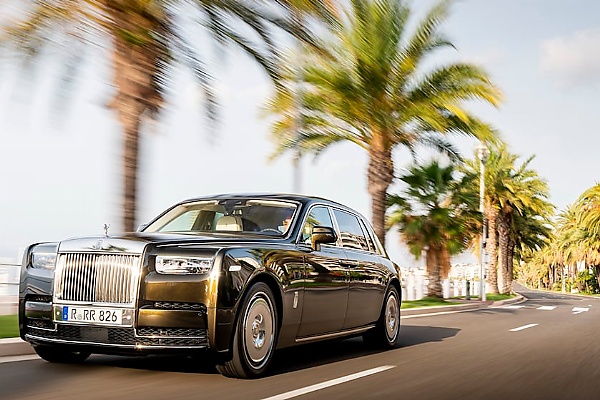 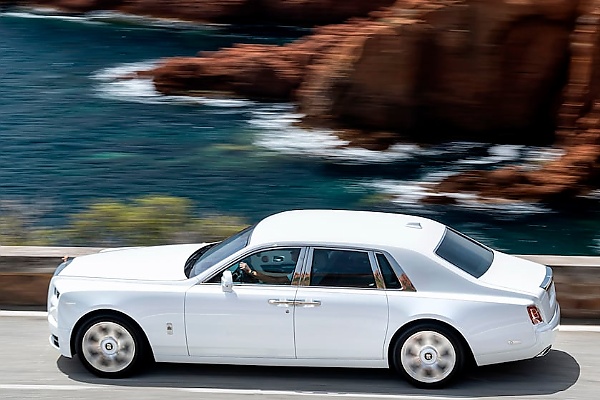 The Phantom Series II is fitted with a twin-turbo 6.75-liter V12 that produces 563 hp and 664 lb-ft of torque, allowing the invited guests to enjoy a magic carpet ride in the new luxury sedan.

Besides the Phantom Series II, the guests were also able to view the Phantom Platino and The Great British Phantom. The two magnificent Bespoke Phantoms were exhibited on the lawn of the Maybourne Riviera hotel. 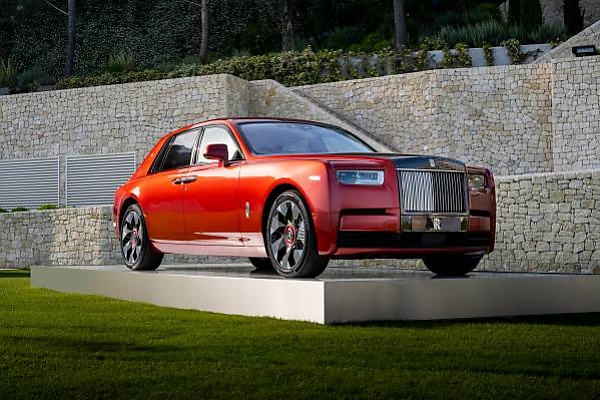 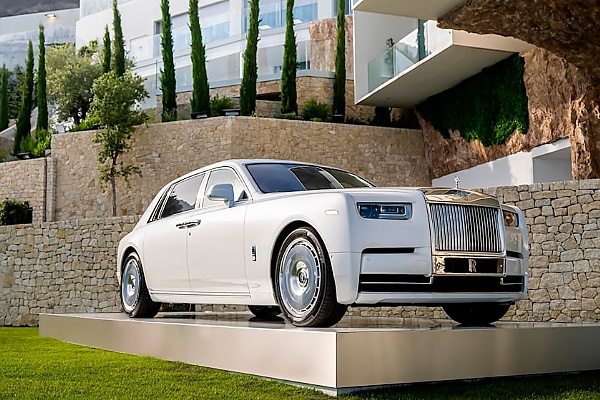 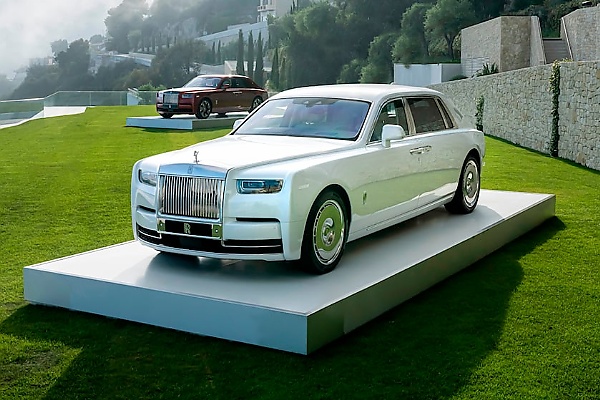 Named after the silver-white finish of the coveted precious metal, platinum, the Phantom Platino echoes the marque’s formative days with front seats finished in fine Rolls-Royce leather, and those in the rear upholstered in luxurious fabric.

The Great British Phantom, a playful nod to the marque’s more patriotic clients, is finished in striking Magma Red. It features a Bespoke artwork in the Gallery, inspired by the Union Flag.

Europe Had Concorde Supersonic Jet, But Before Them, Russia Had Tupolev Tu-144 Nicknamed “Concordski”