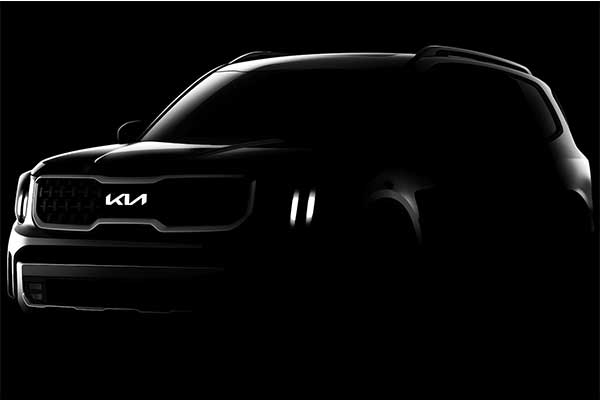 Kia has dropped a couple of teasers for the facelifted 2023 Telluride and it looks like the new SUV is going to look far more different on the inside than it does on the outside.

This extensively updated model will be revealed next week at the New York International Auto Show, arriving for the 2023 model year, and promises some exciting updates that have now been teased as Kia builds hype before a market launch later this year.

While the updated Telluride’s exterior styling won’t change much, which isn’t exactly a bad thing given the current model’s handsome look, there will be big changes inside the cabin. Key among these will be a single panel integrating both the main instrument cluster and the infotainment system.

Kia promises “convenience and technology upgrades throughout” and “bold new design elements inside and out.” The teaser image previews a new front fascia with a different bumper and headlight design. Instead of the rectangular DRL signature seen on the 2022 Telluride, this new model shows vertical lines of the LED light. The lower front bumper looks to be massaged, and the roof rack is now fully raised off the roof as opposed to the flush rails we see on the current Telluride.

The 2023 Kia Telluride should still be offered with the same engine, otherwise shared with the Hyundai Palisade. The outgoing iteration uses a 3.8-litre V6, with 291 hp and 262 lb-ft (355 Nm) of torque. 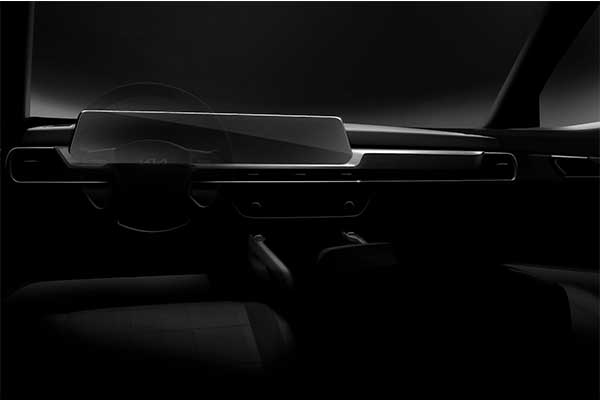 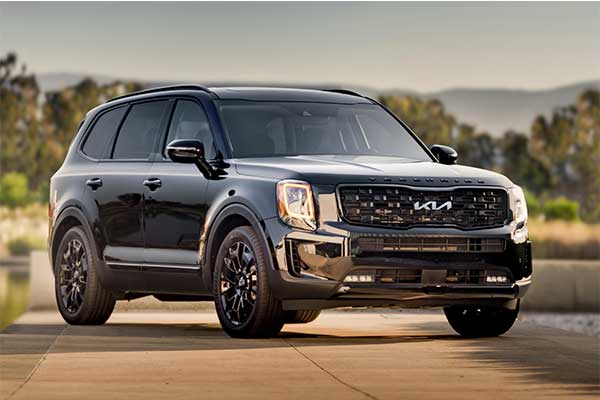 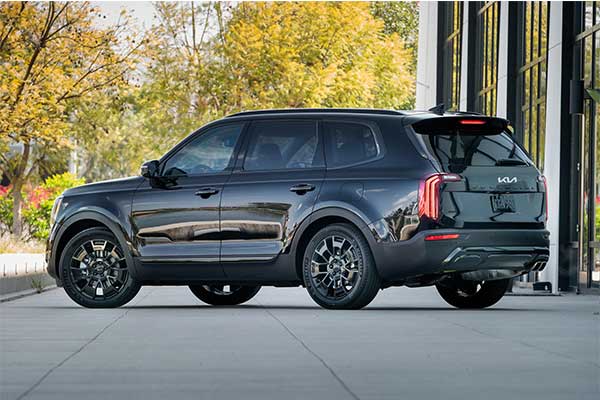 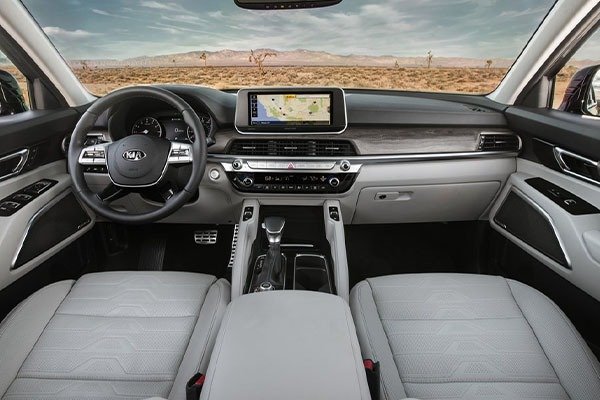