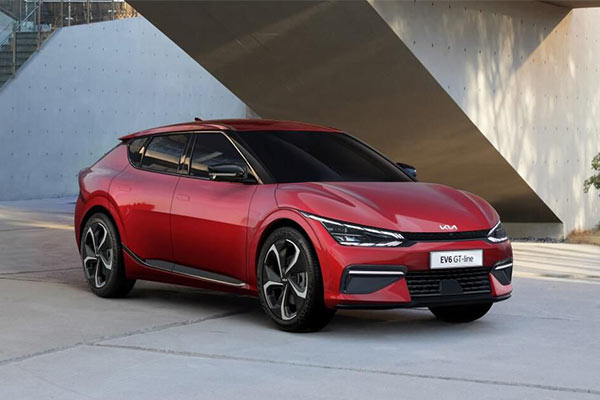 South Korean automaker KIA is set to phase out Internal Combustion Engine-cars in Europe by 2035.

The South Korean brand aims to reach its zero-emissions target by 2045.

KIA vehicles manufacturing company is set to phase out combustion engines by 2035. The South Korean company said this while teasing the Concept EV9.

Recall that earlier in September, its sister company, Hyundai, announced plans to retire the combustion engine in Europe by the middle of the next decade. It also said it would kill the ICE in key global markets by 2040 as necessary steps to take on the road to carbon neutrality.

There will be no more gasoline- or diesel-fueled Kias on sale by 2035, while important other regions across the world will also exclusively switch to electric vehicles five years later.

Further down the line, the South Korean brand aims to reach its zero-emissions target by 2045, not just in terms of cars, but also as far as the production sites are concerned. 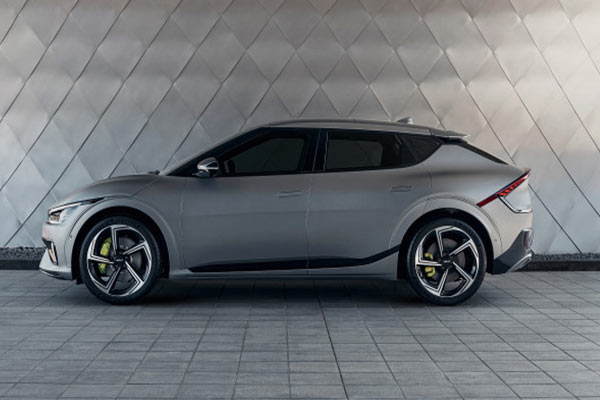 Meanwhile, overseas facilities will utilize only renewable energy by 2030 and its domestic sites will also transition to green energy by 2040. The transformation has already started as the company’s factory in Slovakia uses only green energy. Another step towards carbon neutrality will be taken in the years to come as all Kia fleet vehicles will be EVs by 2030.

As for the Concept EV9, it’s a large SUV that “embodies Kia’s commitment to achieving carbon neutrality” and is likely to morph into a production vehicle in the following years. It debuts on November 17 at the Los Angeles Auto Show where it will share the spotlight with its cousin, the Hyundai SEVEN concept.

Kia and Hyundai are far from being the only brands that have announced the gradual retirement of the combustion engine. Jaguar will become a purely electric brand by 2025, followed in 2027 by Alfa Romeo. Lotus and Opel/Vauxhall will do the same by 2028.

Ford of Europe will follow suit in 2030 when Volvo has also vowed to put an end to sales of ICE-powered cars by 2030. Also in eight years’ time, Bentley, Rolls-Royce, Mini, and Cadillac will all wave goodbye to pistons.