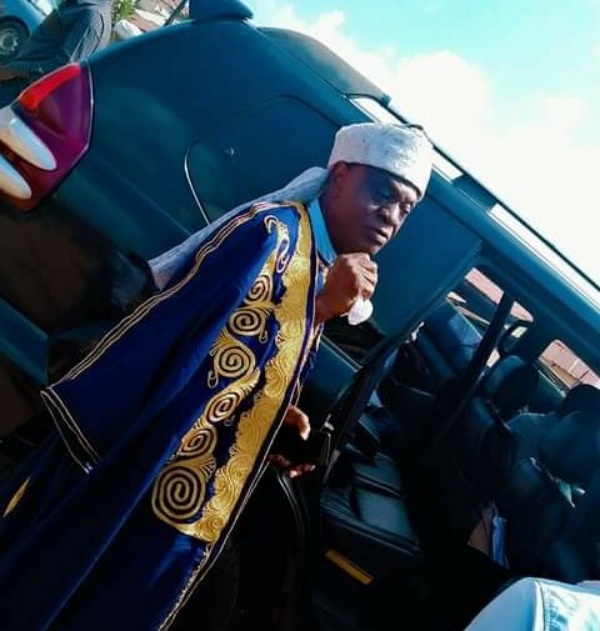 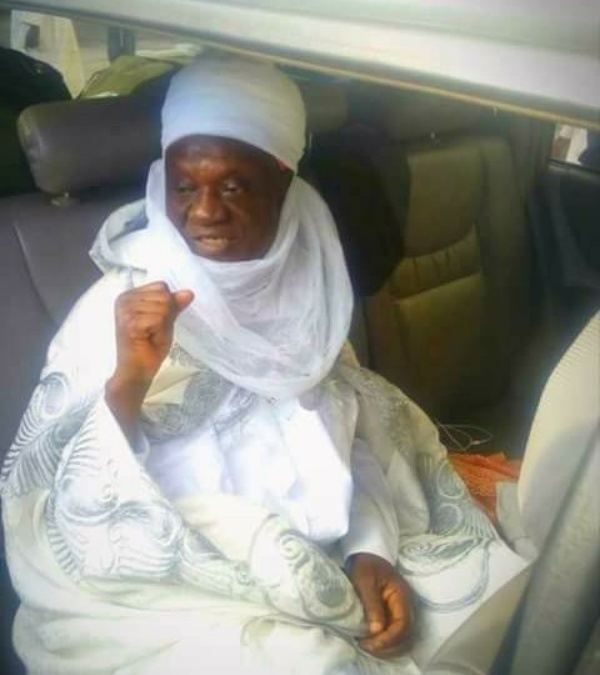 The Ohi of Adavi, HRH Alhaji Muhammad Ireyi Bello, narrowly escaped death on Tuesday November 17, after being ambushed by gunmen along Lokoja-Abuja highway.

According to reports, the first class traditional ruler ran into the gunmen at Magajiya village, near Banda in Kogi state while returning from the 3rd day firdau prayers for late Hon. Suleiman Kokori, held in Abuja.

While narrating his ordeal to newsmen on Friday November 20, he said the SUV ferrying him had slowed down to pass through a bad spot on the road when some heavily armed men suddenly jumped out from the bush and opened fire on his vehicle.

While thanking God for saving his life, he said it took the expertise of his driver to manoeuvre through the volley of bullets to take him and the occupants to safety.

The traditional ruler attributed the spike in armed robbery attacks on highways to the disbandment of the SARS by the Federal government without providing a substitute.

“You don’t scrap a whole system because of little defects, especially where there is no immediate substitute.”

Ohi appealed to the FG to put a substitute in place as quickly as possible to further check the activities of armed robbers on the highway.