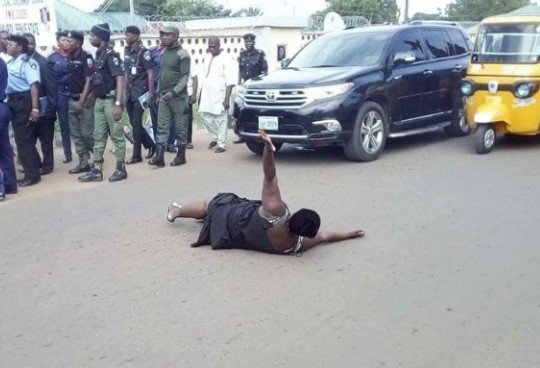 It’s quite a pity to see a mother to be in this situation. Saying that people are suffering in this country is an understatement.

The who laid on the road ended up halting the movement of some cars. The lady is one of the several women protesting against Makurdi local government area of Benue state. They are being owed 13 good months salary.

Do not deprive labourers off their wages; the government won’t hear that one.

Some of the protesting staff claim they have been removed from the payroll for no genuine reason and, as such, have not received salary for over a year.

They also claim that some of their colleagues have died as a result and some are battling high blood pressure. They called on the government to intervene and see that they are paid for services rendered.

This is just sad. 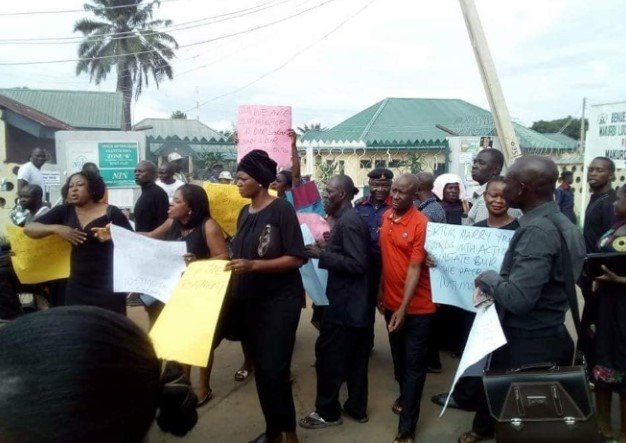 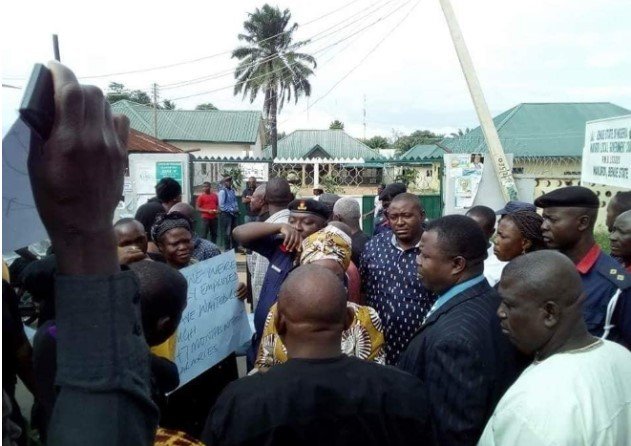