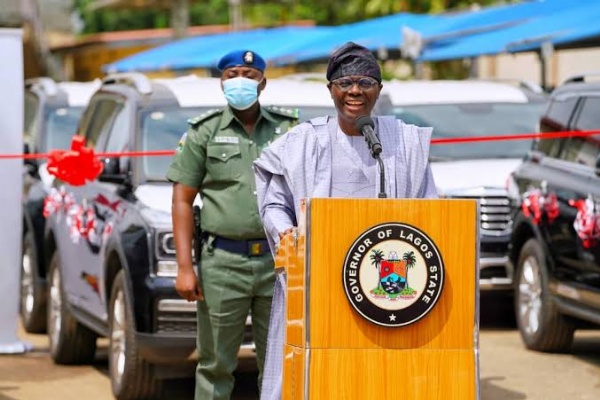 The Lagos State Government, under the leadership of Babajide Sanwo-Olu, has approved the award of vehicles to 13 public school teachers for their outstanding performances during the state’s merit award.

This was made known on Thursday by the state Commissioner for Education, Mrs Folasade Adefisayo, at a media briefing at Alausa, Ikeja.

According to Adefisayo, the 13 teachers were among the 23 semi-finalists selected from the over 3,000 applicants who applied for the State’s Merit Award.

She stated that the recipients were selected from public Primary, Junior Secondary and Senior Secondary Schools as well as Technical Colleges in the state.

The commissioner stated that the initiative was an effort to honour the contributions of teachers in the state as well as to encourage them to commit more to the profession.

Adefisayo noted while “the best of the best that applied would be awarded 13 cars”, the remaining 10 will be honoured with other consolation prizes.

“The selection of the awardees followed very stringent processes of applicants who are public school teachers and screened by seasoned educationists, without interference from the state ministry of education.

The thirteen (13) vehicles will be presented to the teachers during the forthcoming Lagos State Annual Education Merit Award, slated for March 30, 2021.

NPA Hands Over Shipyard To NIMASA For Floating Dock