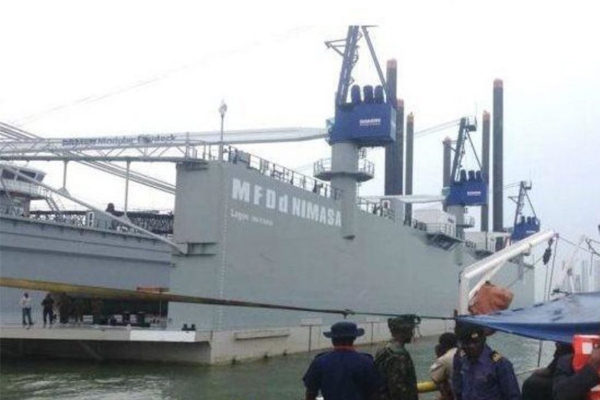 The Nigerian Ports Authority, NPA, is set to relinquish its shipyard to the Nigerian Maritime Administration Safety Agency, NIMASA, for hosting of the Agency’s modular floating dock.

Managing Director of Nigerian Ports Authority, NPA, Hadiza Bala-Usman, who disclosed this in Lagos when the Director-General of the NIMASA, Bashir Jamoh, visited the NPA head office, noted that there is need to promote the NIMASA local dry dock to the maximum capacity by placing the NPA’s Continental Shipyard at the Agency’s disposal as a preferred location.

She said NPA would go into an agreement with NIMASA on the handover of the Authority’s dockyard, jetty locations, and warehouses within the area to facilitate the installation of the modular floating dock.

According to her, “We believe the floating dock is an integral part of the maritime sector. We commend NIMASA for starting this and NPA will continue to provide the necessary support as it relates to the aspect of our shareholding within the SPV being guided by the Infrastructure Concession Regulatory Commission, ICRC.”

She added, “As it is, NPA has confirmed and reiterated that it will support and hand over those facilities. This will happe within the next few weeks. This will enable NIMASA to conclude the movement of the modular floating dock from the Naval Dockyard to the Continental dockyard.

“This is a very welcome development for the sector.  We look forward to patronising and using the dockyard facility for our vessels and other vessels of government agencies.”

The NIMASA boss had earlier said that the modular floating dock has come to stay,. He noted that they have concluded arrangements for its deployment and operation. The date for its commissioning would be announced soon. 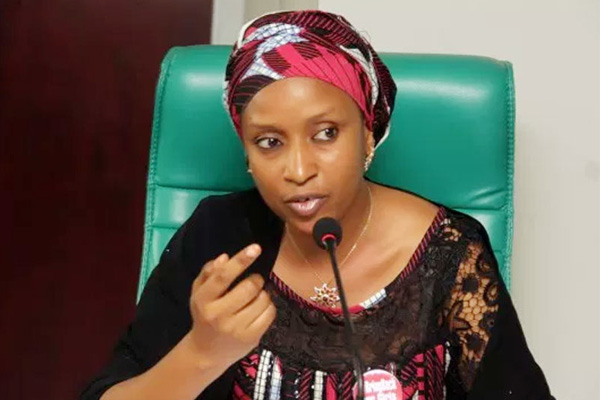 According to a statement yesterday by Head of Corporate Communications at NIMASA, Philip Kyanet, Jamoh has assured maritime stakeholders that the Agency’s modular floating dock is in the process of being deployed.

The statement quoted Jamoh as saying, “We have concluded arrangements for its deployment and operation. The date for its commissioning would be announced soon.

“There is the need to engage managing partners and Infrastructure Concession Regulatory Commission, ICRC. They are in charge of the mode of operations and Public-Private Partnership, PPP arrangement.

“You have heard from the MD of NPA. Within the next few weeks the Continental Shipyard will be ready to house the floating dock. The second aspect is the issue of operation; we have obtained the approval of the ICRC and we have been directed to move to the Federal Executive Council.

“As far as we are concerned, the confirmation of certain aspects of the operations will be run concurrently. While we are seeking the Federal Executive Council approval, the issue of a managing partner will be considered and Expression of Interest will be published. So, we are good to go.”