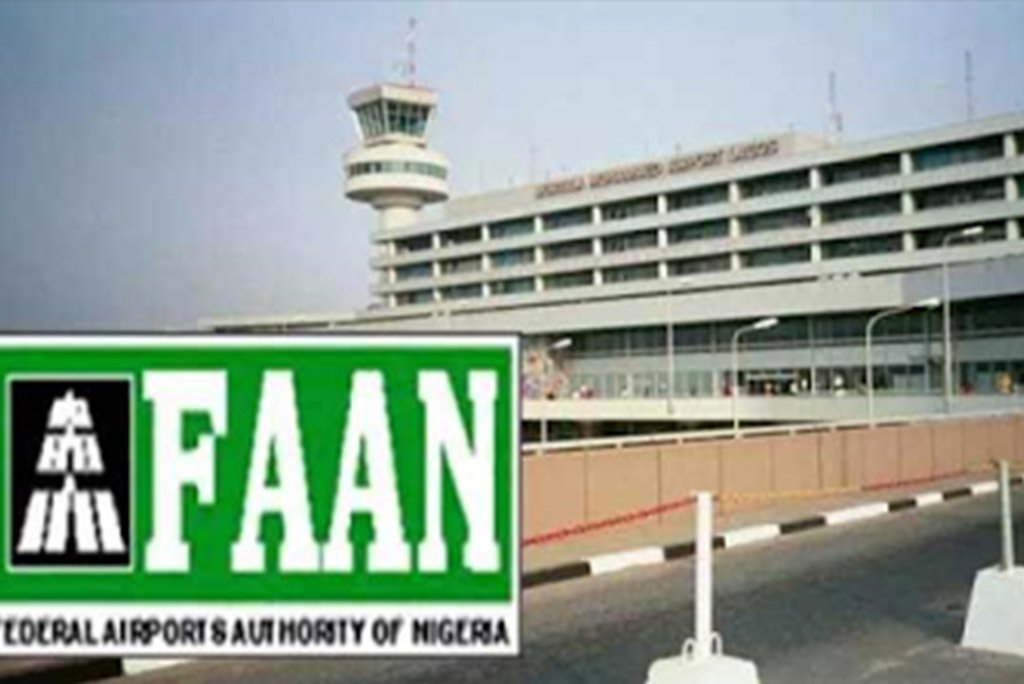 The Federal Airports Authority of Nigeria (FAAN) has launched the Lagos Airport automated car park. This modern car park is located at the Domestic Terminal of the Murtala Muhammed International Airport (MMIA), Lagos. According to Mrs. Henrietta Yakubu who is FAAN’s Acting General Manager, Corporate Affairs, the newly acquired facility would generate more revenue for the country.

The Managing Director of FAAN, Mr. Saleh Dunoma, also said; “This modern facility is uniquely designed to ensure that parking fees are paid at the payment booths by its end-users before they exit the car park unlike in the past when they were paying at the entry point. This facility also has a special billing system which is programmed to give the end-users the exact amount for time spent at the parking lots. The inauguration of this facility is in line with FAAN’s desire to give passengers and airport users improved air travel experience in line with global best practices.”

The new facility among other things would automatically eliminate long queues in the area; reduce traffic, speed up passenger and vehicular movements at the terminal. It would also ensure seamless facilitation of passengers and airport users.

According to the statement, this development would also key into President Buhari’s commitment to transparency since all federal government agencies revenue-points have been mandated to pay all revenues generated into ‘Federal Government’s Treasury Single Account’ (TSA).

Delivered 2007 Toyota Avalon. Buy and ship your car from USA through AutoJosh.