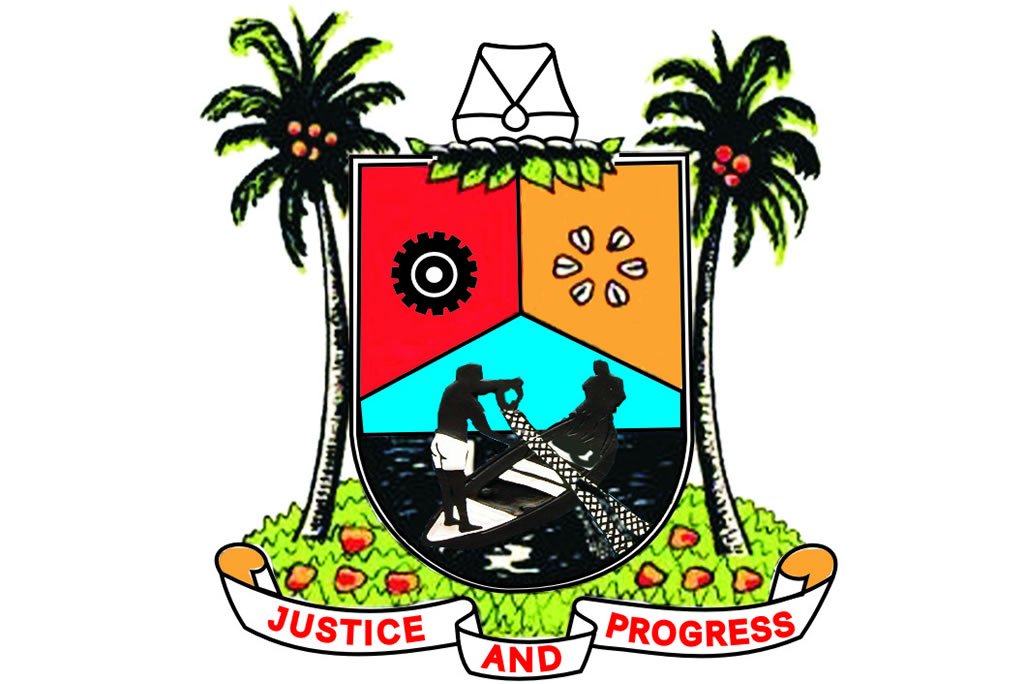 I’d like to bring to our attention the new law on vehicle parking in Lagos State which was recently implemented (I believe) by the Lagos State Government and enforced by Lastma. Vehicles parked by the side or on the curbs of some major roads now have their vehicle number plates removed. The owner of the vehicle is then arraigned before a mobile court in absentia and fined.

During the visit of the Chief Security Officer of my establishment to the mobile court last week, he witnessed many motorists who were sentenced to 2 weeks of community service at the Gbagada General Hospital or a payment of a fine of N15,000.00 or both. Both processes of appearance in court and payment of the fine at Skye Bank, Alausa branch are tedious.

Please let’s avoid the embarrassments this could cause and stay on the right side of the law.

THIS IS A NARRATION FROM  A VICTIM

I had a very terrible experience yesterday morning on my way to work and I want people to learn from it. At about 10 am, I parked in front of a bank to use the ATM, I had barely come down from the car when I saw somebody videoing the cars parked in front of the bank. By the time I opened my car, I saw a fleet of Lagos state branded vehicles and so many people came down and started removing the plate number of cars including mine.

I came down from the car and forcefully tried stopping them from removing my plate number, explaining to them that I just came to use the ATM, then one of the police officers said to me “madam it’s beyond us o, the Chief Judge is in that bus”. I then went to the chauffeur driven beautiful bus in the fleet where I was told by the police escort to go and talk to the team on the road. The vehicles’ plate numbers were removed, including mine and they put a paper in front of my car to come to Alausa.

Before going to Alausa, I went in to see them in the bank and I asked them, is this how you allow your customers to be maltreated ? They responded and I quote “they don’t even know how to go about this Lagos revenue drive”. On getting to Alausa, we were asked to wait, that the Chief Judge to sit at the mobile court is still on the road and they had an overflown office filled with people .

To cut my long story short, they already opened a case file for each of their so called offenders and they advised me to plead guilty before the magistrate otherwise the case will be adjourned till further notice “can you imagine that”? Eventually, I was charged guilty with a fine of N15k or an option of one week community work and some had N20k or N25k fine as the case maybe with an option of one month imprisonment etc.

A lady said she was inside Tantalizer in Ogba when her plate number was removed and both the prosecutor and the defender’s lawyers were provided by the State Government. Can you beat that? All they were saying was “Lagos state needs to generate more revenue”. My questions are: Must our dear State generate its revenue at the expense of its citizens? Where are we then supposed to park when visiting banks, eateries and shops? As we are meant to believe that most of the available spaces in front of the banks and other buildings are Government setbacks. These questions and more need answers.

Forewarned is forearmed as they were also spotted on Ajose Adeogun in Victoria Island this week. Nigeria is really waking up fast. 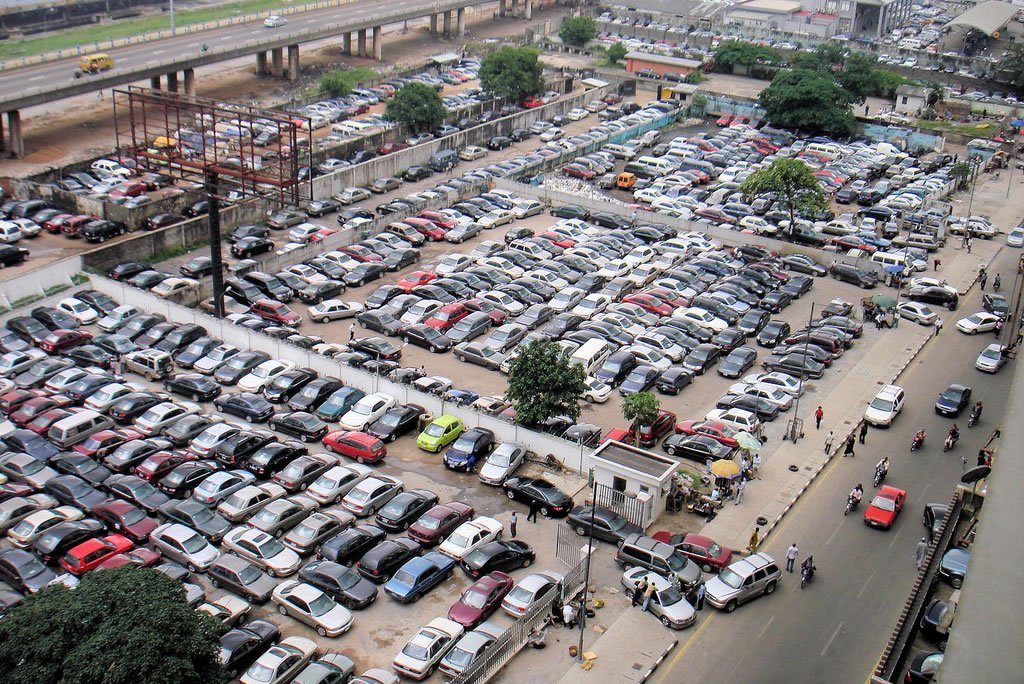 Ridez in Nigeria – 2016 BMW 750i xDrive. This N58 million on wheels was spotted rolling on the streets of Lagos.