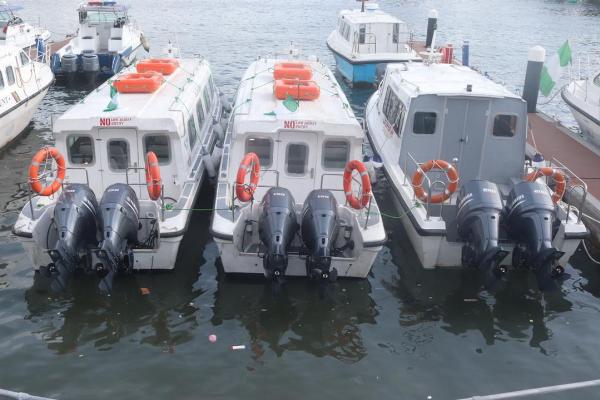 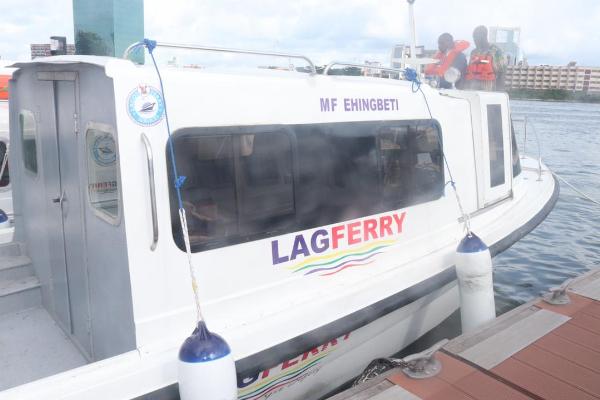 The Managing Director, Lagos Ferry Services (LAGFERRY), Mr. Abdoulbaq Ladi-Balogun, while taking delivery of some of the boats at the Ipakodo Terminal, Ikorodu, expressed delight at the safety features and aesthetics of the boats. He commended the manufacturers for achieving global standards and assuring commuters of a safe, fast and pleasurable experience on the waterways.

“Taking the delivery of these boats is a testimony to the commitment of Governor Babajide Sanwo-Olu’s administration to continue enabling the growth trajectories of the local economy, thereby creating jobs along the value chain of marine transportation system”.

The Managing Director revealed that some of the new boats will be deployed specifically to Epe and Badagry to alleviate and create alternative means of transportation to commuters in the area. 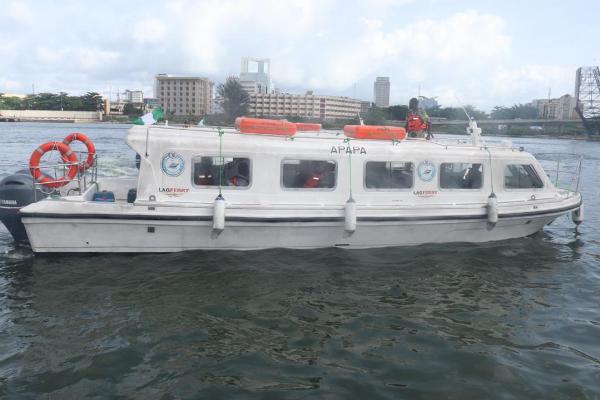 Other routes that will benefit from the new boats includes :

While reiterating the State Government’s commitment to a multimodal transport system, Ladi-Balogun stated that the government is currently building and renovating 15 new jetties across the coastal lines of the State to open up more routes.

Ladi-Balogun expressed gratitude to Governor Babajide Sanwo-Olu for adding more than 20 boats to the fleet of LAGFERRY. He commended the Governor for fulfiling his promise to Lagosians that he will double the Agency’s fleet capacity from 14 to 30 in the shortest time possible.