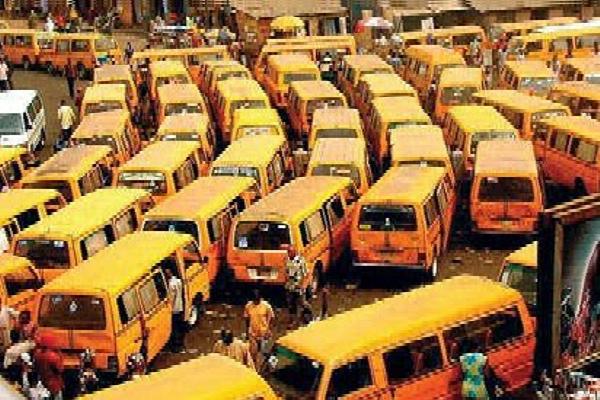 Sanwo-olu says yellow buses, popularly known as ‘Danfo and Molue’, will be remolded and not scrapped from Lagos State roads.

This is against the earlier plan to scrap the popular and masses favorite buses from Lagos State roads. The Commissioner for Transportation, Frederick Oladeinde, had in February, said the yellow buses do not have a place in the transportation master plan of the state.

Sanwo-Olu stated these in an interview on Channels Television which was aired on Sunday while highlighting the importance of the State’s intra-city project.

The governor noted that the intra-city project in Lagos was inspired by the inter-city rail network being constructed by the Federal Government.

“We need to collaborate; we need to engage. These are important stakeholders. They have served our citizens.

“They have served Lagosians for so long in time. They yellow buses have become the paint of Lagos. Let us see how we can remodel them.” 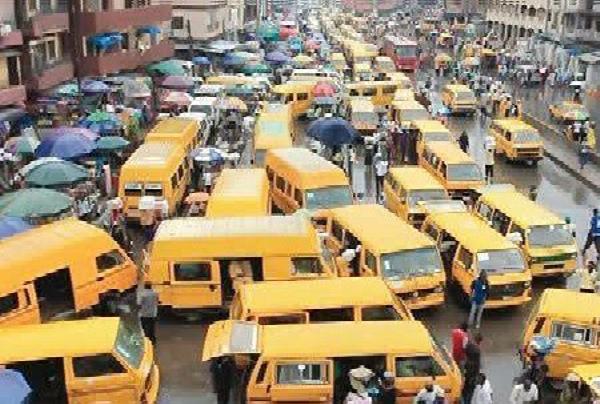 “For us, it is to seize the opportunity, build the rail infrastructure, go line-in-line with the NRC in some places.

We need to build our terminals and sidelines; we need to have a joint communication strategy with them and we need to build overpasses such that we can have intra-city network from Oyingbo to Ebute Meta to Yaba to Jibowu to Mushin to Ikeja to Agege to Ijaiye and finally to Agbado.

“So, while the Federal Government is taking people out of Lagos to other parts of the country, we are keeping our own traffic that is internal to Lagos.”

During the interview, Sanwo-Olu also announced the purchase of 20 boats in a bid to also connect Lagos by water. According to the Governor, the government has acquired 20 boats with 50-passenger, 40-passenger and 30-passenger capacities.

“We are connecting the entire Lagos also with waterways,”