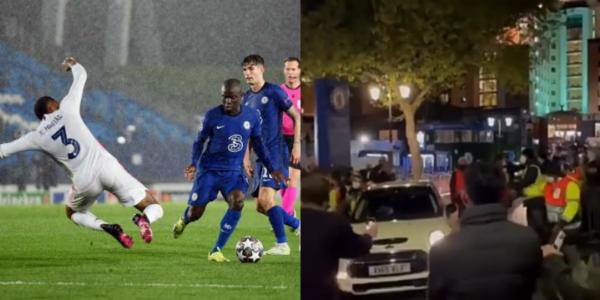 Kanté recently bought a more luxurious car after turning up for training in a Mercedes-Benz. 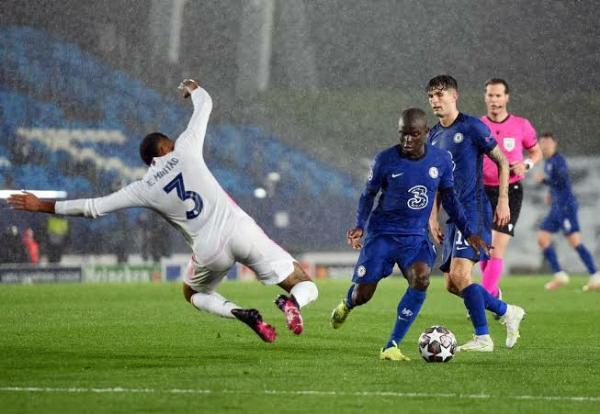 French professional footballer N’golo Kanté produced yet another man of the match performance on Wednesday after Chelsea dispatched La Liga side Real Madrid 3-1 on aggregate.

Kanté was instrumental in the two goals scored during the second leg game as his ability to be ‘everywhere’ helped sent Chelsea to this year’s Champions League final. 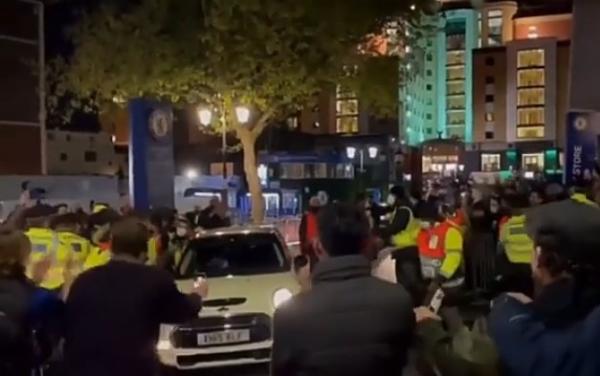 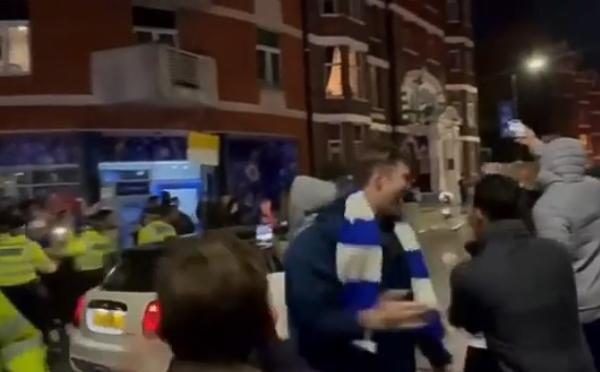 After delivering his second consecutive man-of-the-match performance against Real Madrid on Wednesday, Kante was mobbed by fans as he exited Stamford Bridge in his MINI Cooper.

In a video shared online, the ever smiling 30-year-old was spotted behind the wheels of his favourite ride as he heads home. 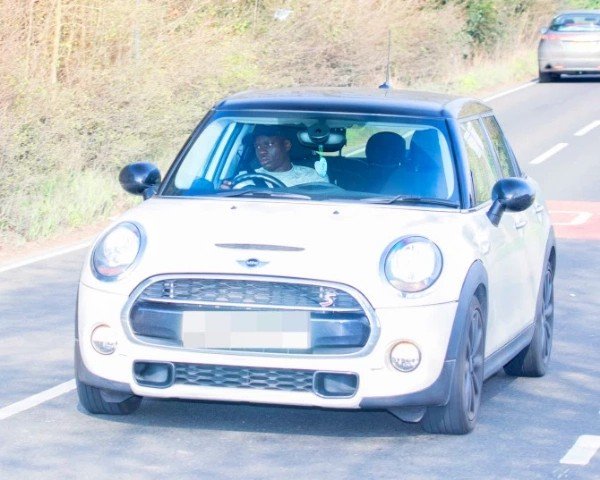 Kanté is known to be one of the most modest footballers in the world. The fact that his teammates turns up for training in luxury cars from brands like Rolls-Royce; Bugatti; Mercedes; and Lamborghini doesn’t seem to disturb him.

According to reports, Kanté bought a second-hand Mini Cooper S after being persuaded to buy a car when he first moved to England. He said he thought he would just run to training everyday. 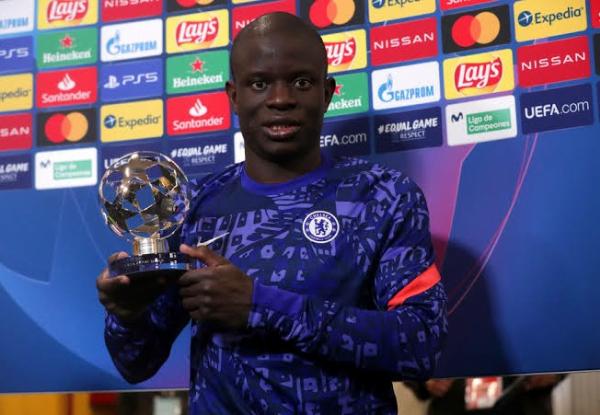 Explaining why he bought the Mini, Kante said:

“I was at Leicester City and it was my first car in England. One person advised a Mini, a tried and I liked it so I bought one”

The £290,000-a-week player, who has amassed an impressive fortune of £25million, recently bought a more luxurious car after turning up for training in a Mercedes-Benz.