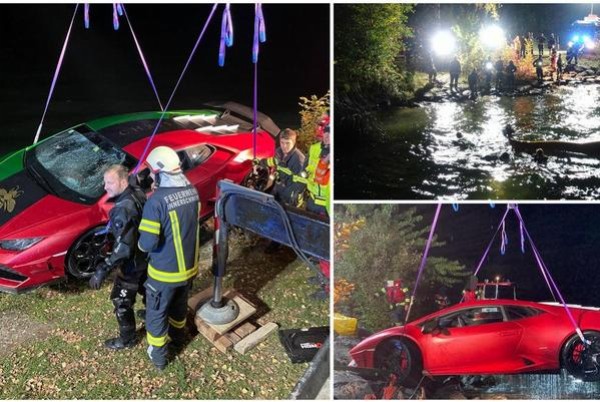 Lamborghini owner reverses his N150m supercar into 49ft-deep lake after confusing the brake and accelerator pedals.

He was able to free himself from the car and swam to shore before the Lamborghini Huracan sank 49ft into the water.

The recovery of the Lamborghini from the water involved five divers, a crane truck, and about three hours to achieve. 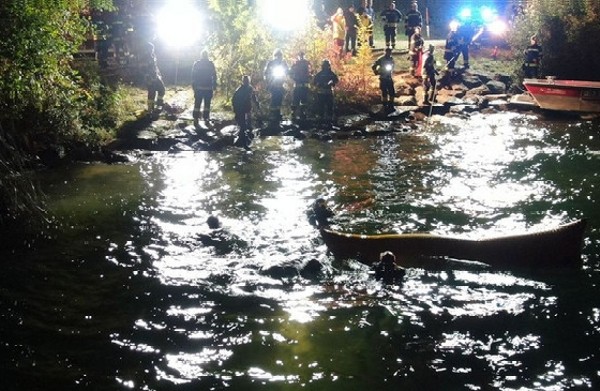 A Lamborghini Huracán unexpectedly ended up in an Austrian lake on October 19 after the Swiss owner mixed up the accelerator and the brake pedals while trying to reverse the sports car.

The Austrian police said the driver, who had just dropped a passenger, was trying to exit a parking lot when he ‘mixed up the brake and accelerator pedals’ and drove his Lamborghini backwards into the lake. 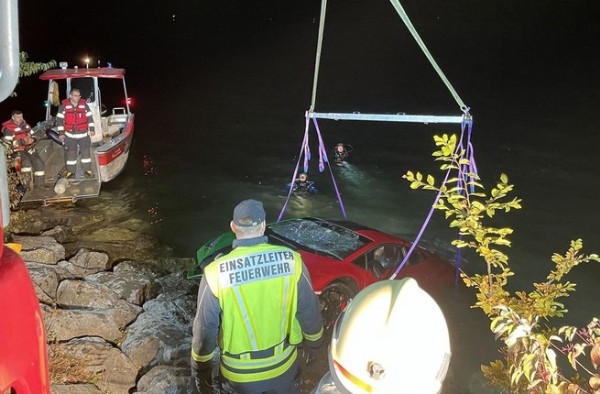 “He must have mixed up the brake and accelerator pedals and drove backwards into the Mondsee,”

“The vehicle sank about 15 meters [49 feet] from the bank to a depth of about 5 meters [16 feet]. The driver was able to free himself from the vehicle and swim to the bank.”

After he accidentally launched his Lamborghini into the lake, the driver reportedly freed himself from the car and swam to shore before the supercar sank 49ft into the water. The driver was later taken to a hospital where he was treated for minor injuries. 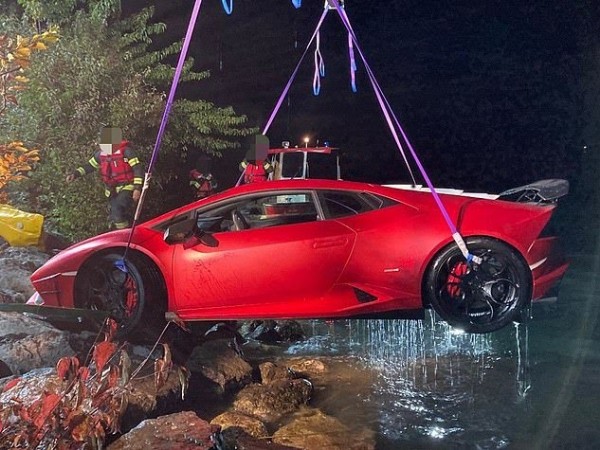 Following the crash, fire crews were sent to the scene to recover the sunk supercar below the water, a task that involved five divers, a crane truck, and about three hours to achieve.

Images shared online showed the moment the Lamborghini Huracan was hauled out of the water by the fire crews and the emergency services. 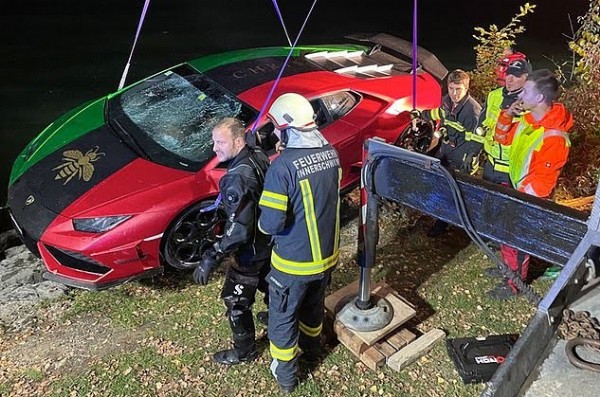 “A lot of care was required to recover the valuable sports car, but together with five fire service divers, a recovery balloon and a crane truck, my team managed to carefully pull the vehicle out of the lake.”

The extent of the damage done to the Italian luxury vehicle is not known yet, but it may cost a fortune to bring it back on the road if is not totaled. A brand Lamborghini Huracán start from $200,000 to $500,000, depending on the model. It will start from around N150 million in Nigeria, when import duties and destination charges are added to the starting MSRP.

FG To Rehabilitate 2km Road At UNIJOS For N89 Million