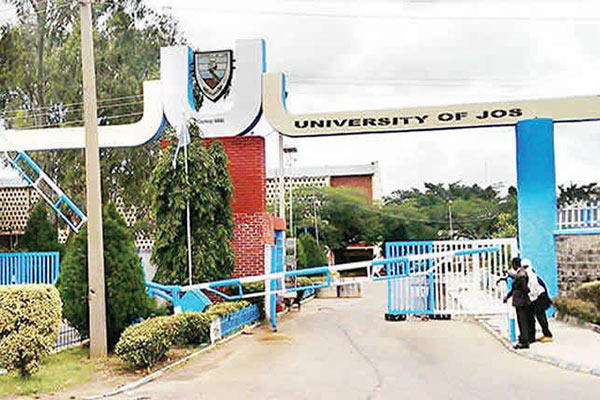 The project would include rehabilitation of existing failed sections, patching of potholes and overlaying the road. 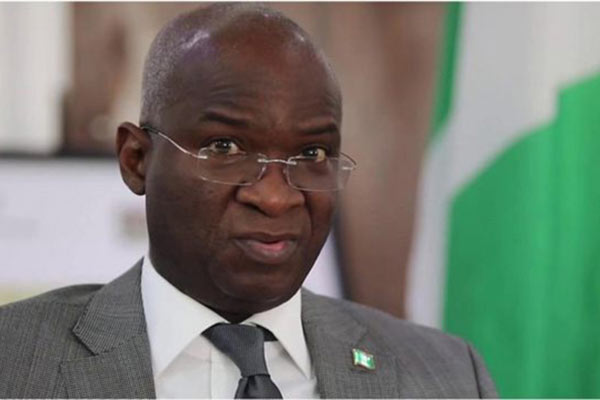 The Federal Government has awarded a contract for the rehabilitation of a two-kilometer road network at the University of Jos for the sum of N89 million, with a three-month completion date.

The road to be rehabilitated is the one linking the gate of the Naraguta hostel to the Abuja hostel at the permanent site of the institution.

Handing over the project to the contractor on Monday, in Jos, Babatunde Fashola, Minister of Works and Housing, said the project was part of the ministry’s interventions.

The project would include bush clearing, rehabilitation of existing failed sections, patching of potholes, overlaying the road, construction of drainages and culverts.

Acting Vice-Chancellor of the university, Gray Ejikeme, said the road “If completed, will reduce the difficulties that the staff, students and visitors to the university face on a daily basis.”

Sajo Mohammed of Jurmi Development Company, the contracting firm, promised to ensure timely completion of the project and within the specifications.