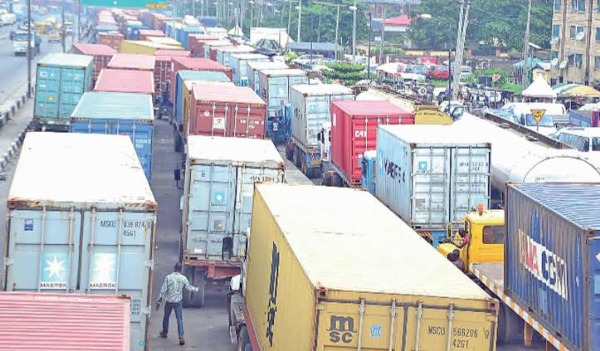 TTP said only 17,000 trucks can access the port with their Minimum Safety Standards (MSS).

It believes more investors would come in to fund acquisition of trucks and enter haulage business. 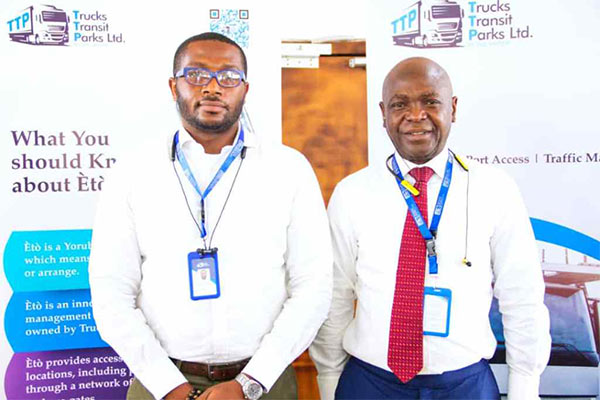 Truck Transit Park Limited, operators of the Nigerian Ports Authority (NPA) Electronic Call-up System known as ETO, has said that out of the 76,000 trucks registered on the platform, only 17,000 met the Minimum Safety Standards (MSS) put in place by the NPA.

Chief Operations Officer of TTP, Mr Temidayo Adeboye in chat with press men in Lagos last week however assured that in the next phase of registration for trucks, there would be an improvement in the number of trucks with the MSS standards.

Speaking, Adeboye said “There would be an improvement in the quality of trucks accessing the port, but it would not happen overnight. 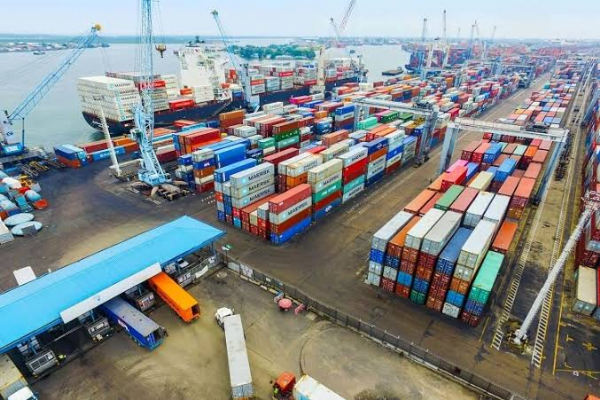 “NPA has been doing MSS on the trucks accessing the ports, and I can tell you that out of the 76,000 trucks registered on the Eto, only 17,000 can access the port with their MSS.

“When you even look at the quality of the trucks with the MSS, do they meet any minimum standards? The answer is No, we must not deceive ourselves.

“The MSS is done every year, by next year, you would see an improvement in the quality of trucks going into the port by the time we fully kick-in. When this happens, more investors would come in to fund acquisition of trucks and enter haulage business” he stated.

Meanwhile, the TTP top official has said that the agency is working on ensuring that all the unregistered holding bays scattered around residential areas in Lagos, come under the Eto platform.

According to him, in Amuwo Odofin area alone, there are about 30 holding bays scattered around, but only 10 of them are officially registered with NPA on Eto.

“There are so many residential spaces around the Amuwo Odofin area of Lagos that people have turned into container holding bays, some of them were approved by NPA while some were not.

“We have about 20 to 30 of these holding bays arrangements there, but on our platform, it is only the ones approved by NPA, which are about 10 that are on our platform, we would have reign-in the others” he stated.

FG To Rehabilitate 2km Road At UNIJOS For N89 Million