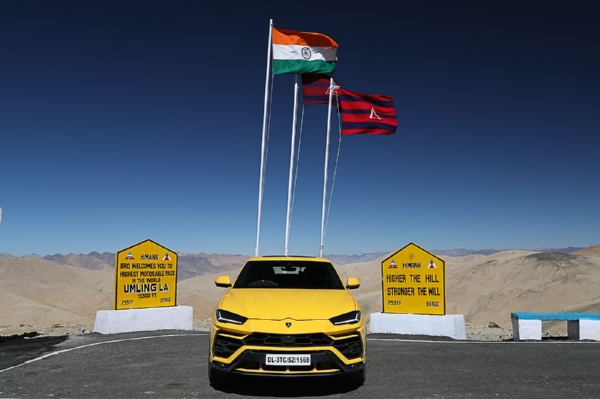 At 19,300 feet, the mountain pass in India sits higher than the base camps of Mount Everest. 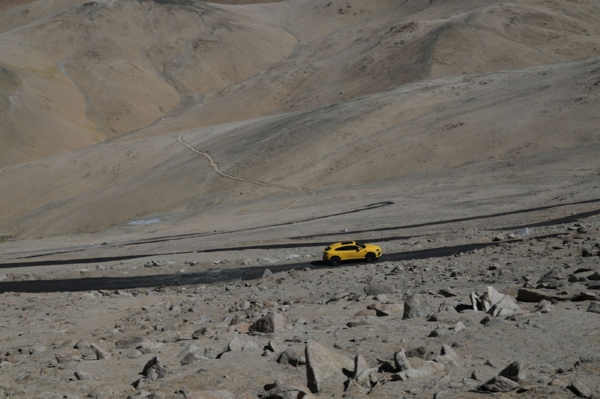 Lamborghini Urus Super SUV made history earlier this month after unlocking the Umling La, a mountain pass in Ladakh, India. At 19,300 feet (5.882m), the road — sitting higher than the base camps of Mount Everest — is world’s highest motorable road in the world. 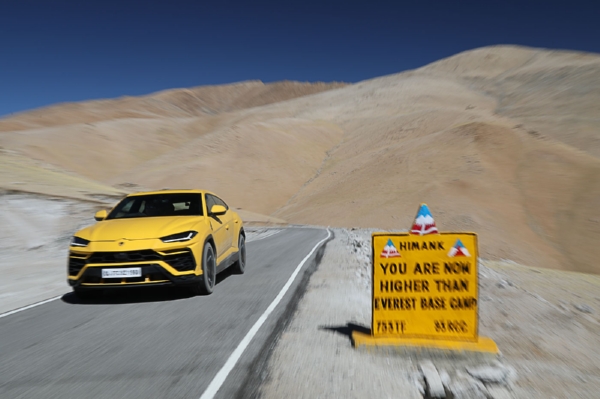 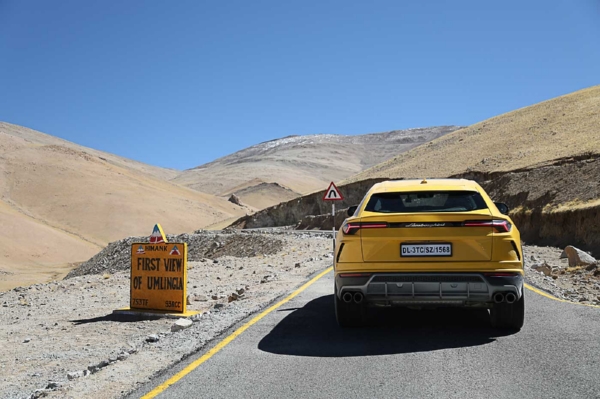 “A proud moment indeed for us as Lamborghini unlocks the pinnacle with the highest motorable road in the world,” says Mr. Sharad Agarwal, Head of Lamborghini India.

“I would like to congratulate the Border Roads Organisation (BRO) and its team as they have achieved an unimaginable task.” 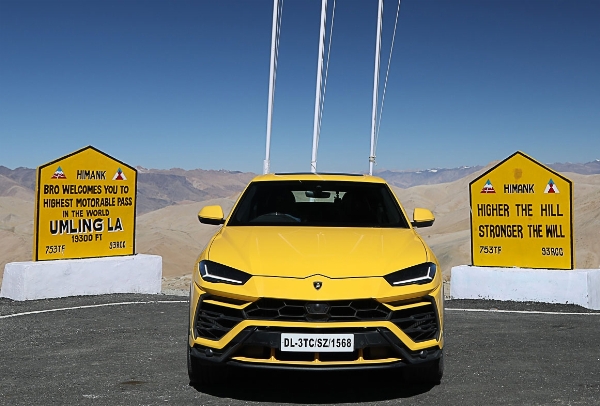 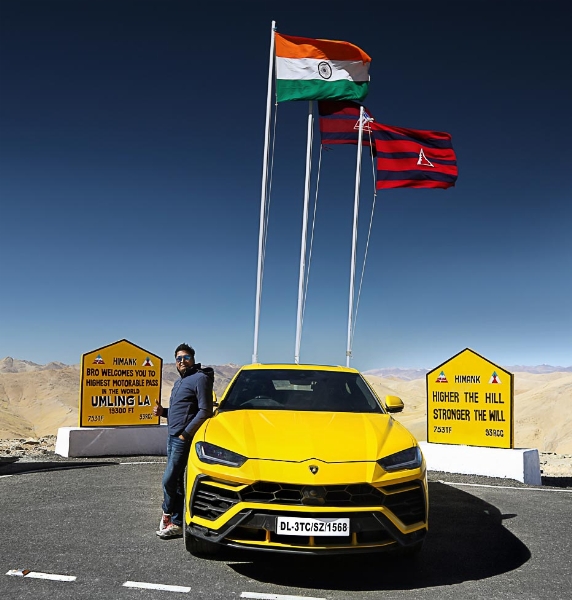 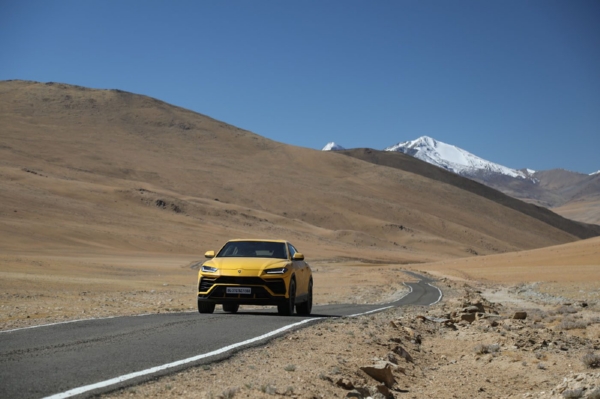 Lamborghini Super SUV Urus is the first Super Sport Utility Vehicle in the world that combines the soul of a super sports car with the functionality of an SUV.

The SUV has now demonstrated that it truly does conquer any terrain — from track to sand, from ice to gravel, all the way to the top of the world. 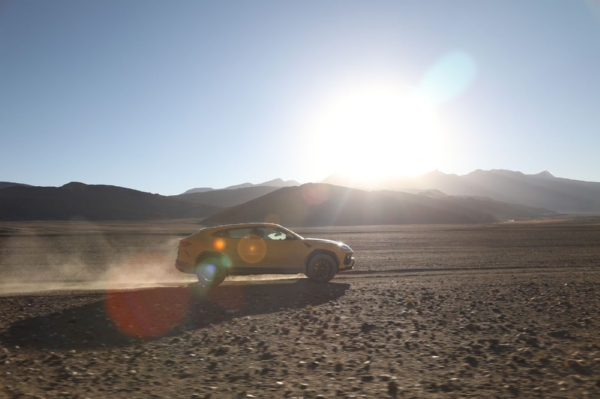 The record for the highest motorable road in the world was previously held by a road in Bolivia at 18,953 ft en-route to volcano Uturuncu. In India, Khardung La sits at an altitude of 17,582 ft while the Siachen Glacier is at 17,700 ft.

The construction of the Umling La pass would have been very difficult as the harsh terrain boasts temperatures that drops down below -40 in the winters. Oxygen levels in the region also goes about 50 per cent less than at normal places.