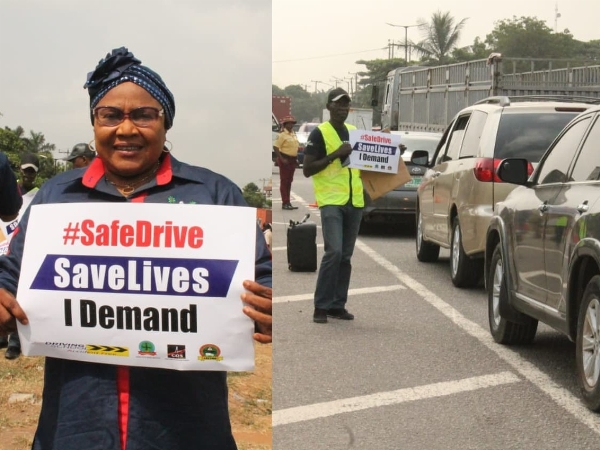 LASDRI explained that there is nothing wrong with the ember months but motorists’ attitude towards driving during the period. 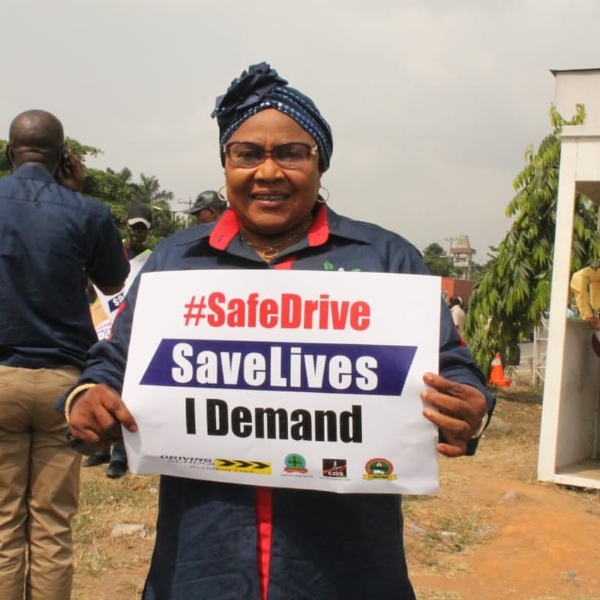 The Lagos State Drivers’ Institute (LASDRI), in collaboration with Lagos State Traffic Management Agency (LASTMA) and Coalition of Driving School, has taken the ember month safety advocacy to the highway and other parts of the Lagos metropolis to sensitise the motoring public on safety during the yuletide season and beyond.

Speaking on the importance of the event, the General Manager of LASDRI, Mrs. Afusat Tiamiyu said the event is an annual and regular outreach through which the institute constantly reminds all commuters to embrace and key into the safety requirements of the present administration. 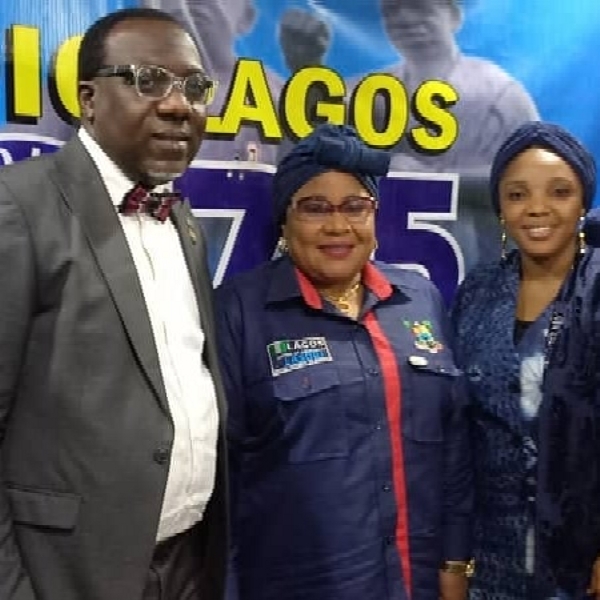 “What we are advocating for is safe driving culture and a safe environment. We have a responsibility as an agency to educate the motoring public on ways to drive and stay alive.

As an agency, we are saddled with the responsibility to ensure that all drivers are well tutored on how to drive and are aware of their mental state before taking the wheels”. 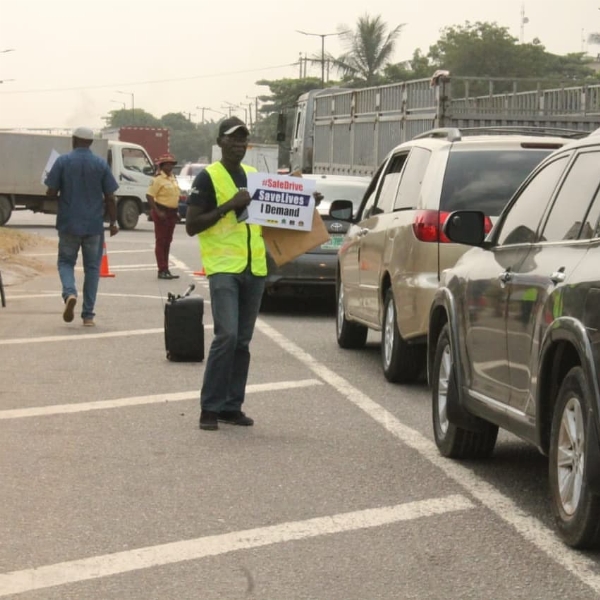 Tiamiyu opined that safety is a collective responsibility, hence the call for the synergy of key stakeholders in traffic management to remind motorists of the golden rules of safety, road sanity and culture.

She explained further that there is nothing wrong with the ember months but motorists’ attitude towards driving during the period. 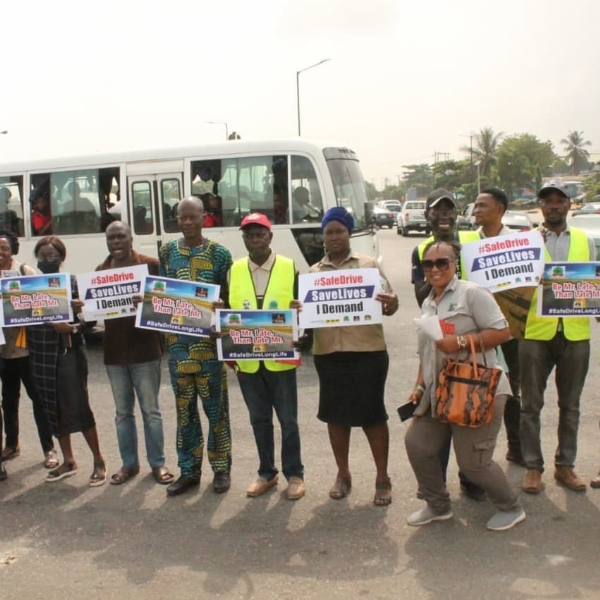 “People often attach sentiments to the ember months, whereas accidents are usually caused by motorists’ attitude towards driving during the period. I want to urge all motorists to adhere strictly to vehicle safety protocols at all times to reduce accidents on our roads”.

The General Manager also enjoined all professional drivers to develop an interest in updating their driving skills at the institute’s yearly recertification exercise.

In the same vein, the General Manager of Lagos State Traffic Management Authority, Mr. Bolaji Oreagba, represented by Mr. Ibrahim Animashaun, said the programme has provided an opportunity for the motorists to see the seriousness attached to the safety of lives and property while plying Lagos roads. 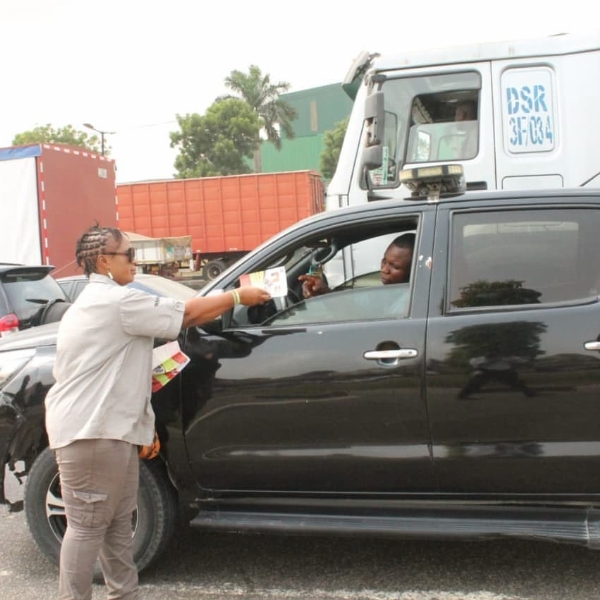 He also reminded the commuting public of the need to be very careful and security-conscious while adhering to all safety regulations on the roads.

Also speaking, the Public Relations Officer of the Coalition of Driving School Instructors in Lagos, Mr. Bolaji Idowu Goriola, informed that the Safety Advocacy programme has lent credence to road safety requirements for all trainee drivers.

He said safety should be the watchword of good and skilled professional drivers, adding that there is no shortcut to becoming a good driver except attending approved driving school and the yearly recertification programme designed to enrich and update driving skills at LASDRI.


Related Topics:Driving_School_InstructorsEmber-MonthsLASDRIlastmaPartnersSafety Advocacy
Up Next