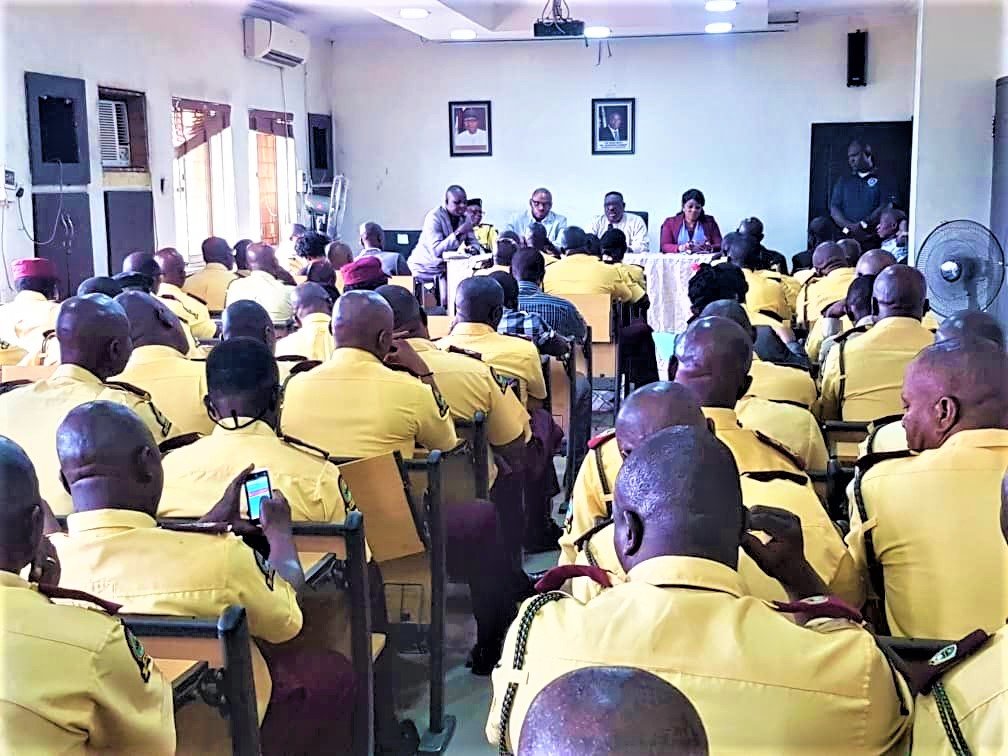 In an effort to reduce the rate of traffic violations on Lagos roads. The Lagos State Traffic Management Authority (LASTMA) has unveiled plans to use technology (cameras and other devices). This will electronically track and issue tickets to traffic law violators.

The device, Traffic Management Solutions (TMS) features are to capture pictures and videos of traffic violations as they occur. With this development, there will be no room for threat or harm to any commuters or LASTMA official.

Meanwhile, the TMS device, which is currently being test-run for about 90 days is believed to serve as a reminder to motorists. Also, this acts as a caution to the consciousness of motorists to be law-abiding and obey traffic rules.

The Deputy General Manager of LASTMA, Comptroller Isaac Adetimiro, made this known at a forum organised to explain the purposes of the device and its functionality in Lagos at the weekend.

According to Adetimiro, “Technology has become imperative to efficiently and effectively manage traffic without creating traffic flow obstruction through the interaction of LASTMA officers with violators on the road.

“With the device, LASTMA officers would no longer physically and verbally engage violators on the road. ”But only use it to take videos and picture evidence of any violation”.

The Operational Purpose Of The TMS

”The violation time, date, place and location would be captured and the device would transfer videos and pictures to the data processing centre. Which will scrutinize and would enhance transparency in the fines for offences,” Adetimiro said.

In a similar development, the Lagos State Government paraded two LASTMA officers for allegedly receiving gratification from a traffic offender. The General Manager, LASTMA, Mr Wale Musa, who warned officers against extortion. He, however, said the agency had stepped up its monitoring activities to eliminate extortion.

He said: “No LASTMA officer has right to issue penalty ticket. We are ready to discipline erring officers. If they misbehave, the law will deal with them. The public should report any officer through designated numbers published on our website. We don’t condone indiscipline. The way we penalise violators of traffic laws is the way we will deal with our officers too.”

Furthermore, Governor Babajide Sanwo-Olu, who gave the directive on Friday. He noted that the government was currently investigating various complaints levelled against traffic agency officers. The full weight of the law, the Governor said, will be on any government official extorting members of the public.