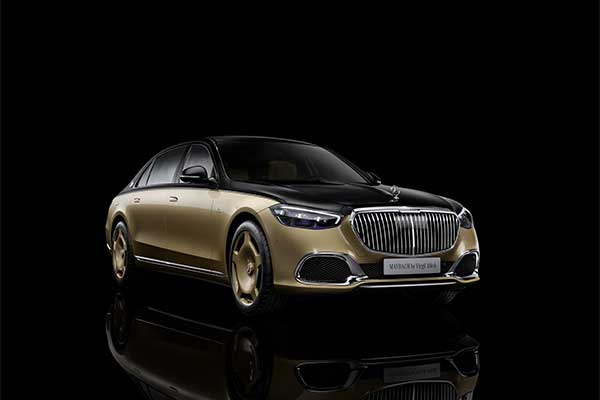 The Mercedes-Maybach S680 is already an ultra-luxury V12 powered sedan in its own right, but if you think that is not enough, then check out this very limited Virgil Abloh edition which is the stuff of dreams. There will only be 150 of them built for the world which may all be sold out as of writing this article.

The vehicle is the result of a collaboration between Virgil Abloh and Mercedes chief designer Gordon Wagener. Mercedes says the design was finalized prior to Abloh’s passing in November 2021. In case you’re unfamiliar with Abloh, know that he was many things throughout his life. He’s known best for being a fashion designer and entrepreneur, but he was also an artist, philanthropist and architect.

On the exterior, the Maybach S-Class by Virgil Abloh features a unique two-tone colour scheme with a beige main colour and a contrasting black roof, hood, bonnet, and pillars. The signature Maybach 20-inch wheels are also finished in the same beige hue and while that may seem like a weird idea, we have to admit the rims look absolutely gorgeous. This is the same colour combination as the one seen on Project Maybach a few months ago.

Opening the door reveals the opulent cabin, which features an identical colour scheme. The four seats, door cards, steering wheel, lower part of the dashboard, and headliner have sand-coloured Nappa leather. The rest of the interior is adorned by black accents, and sprinkled with things such as bespoke logos, like the ones in the rear cushions, headrests, door sills, and centre console, and new floor mats. 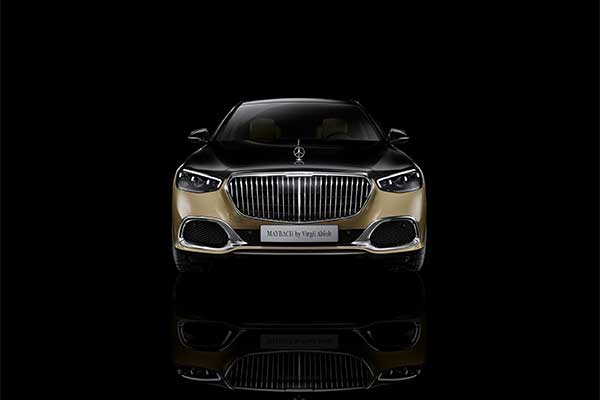 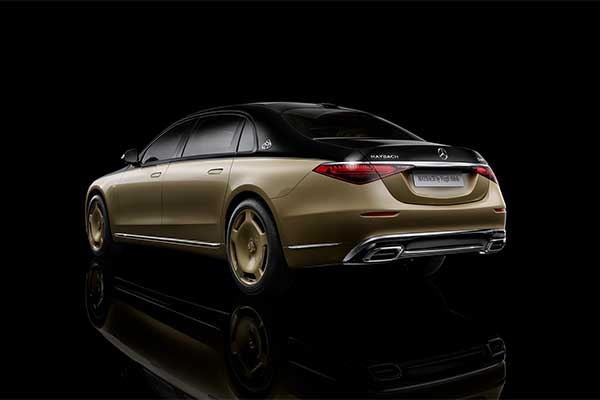 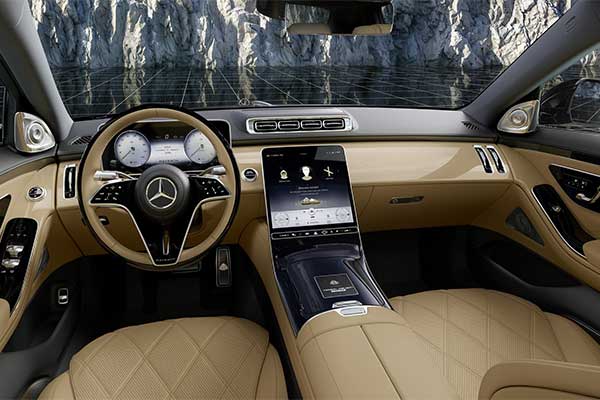 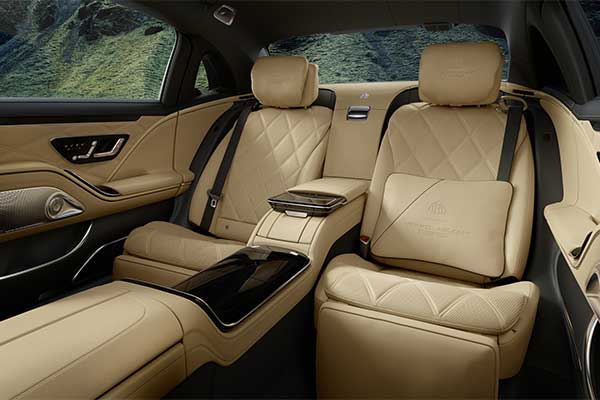