James insane Mercedes-Maybach G650 Landaulet is one of just 99 that will be made.

It is what you get when you merge the G65 AMG’s engine with G-Class axles and the first-class rear seats from Mercedes-Maybach S-Class.

No one knows how much James paid for this luxury ride. The last model on the market was auctioned off for $1.4 million. 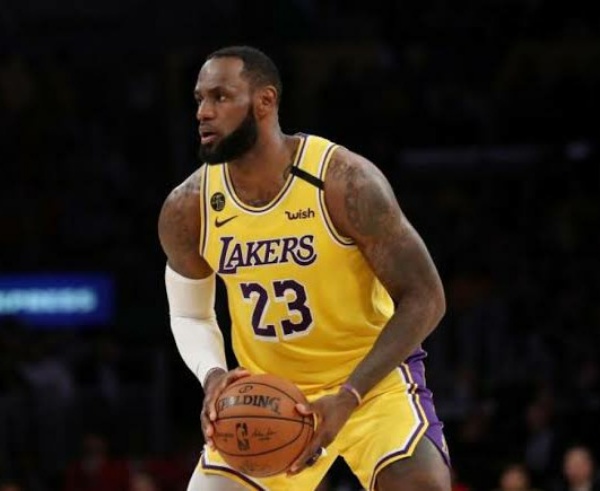 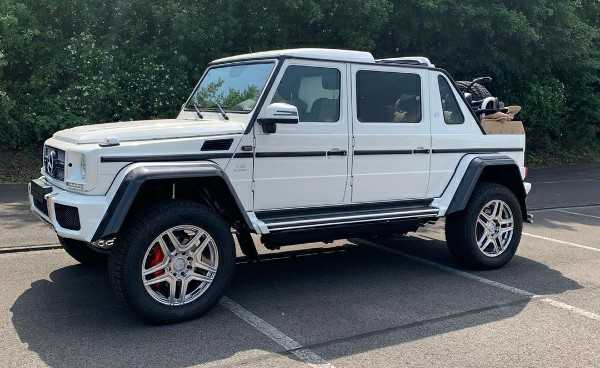 Tony Bet of Driving Emotions Motorcar, who gets cars for stars like Drake, posted a shot of his shiny white convertible SUV with a caption :

“Congrats to @kingjames on the championship! Enjoy the new whip @drivingemotionstoronto” 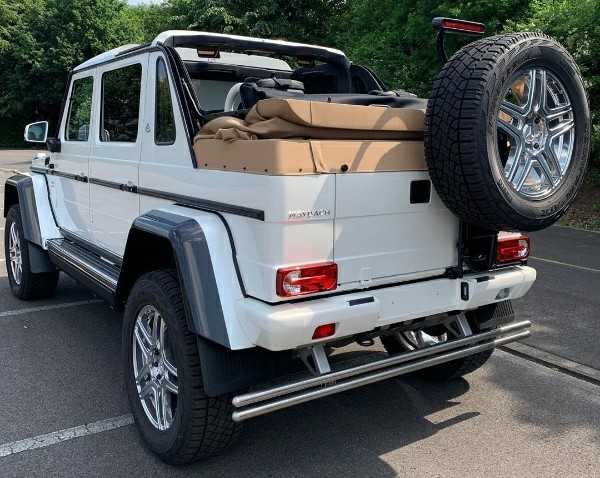 James’ new Mercedes-Maybach G650 Landaulet is one of just 99 that will be made. This impressive SUV is what you get when you merge the G65 AMG’s twin-turbocharged 6.0-litre V12 with the portal axles from the G-Class G 500 and the first-class rear seats from the long-wheelbase Mercedes-Maybach S-Class.

The unique combination of luxurious chauffeur saloon and off-roader boasts an electronically controlled glass partition. This feature separates the driver’s area from the back of the vehicle. There are also numerous high-def screens and premium stereo systems. 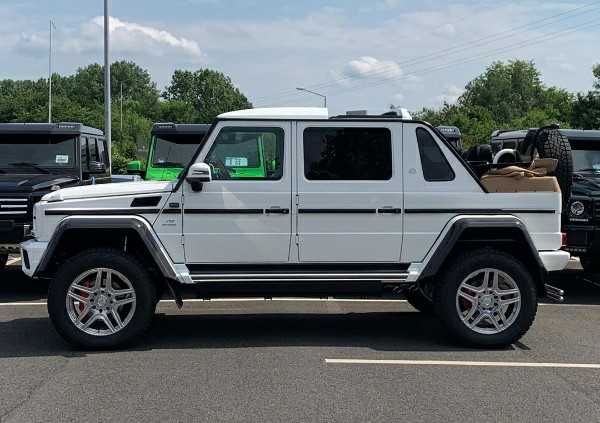 The AMG’s 630 horsepower twin-turbo V-12 engine can move the G650 Landaulet from standstill to 60 mph in six seconds. It has an electronic controlled top-speed of 112 mph (it could top 150 mph, but not designed for speed)

No one knows how much LeBron James paid for this luxury ultra-rare Mercedes-Maybach G 650 Landaulet Convertible SUV.

But the last model on the market was purchased for $1.4 million at a 2017 auction.