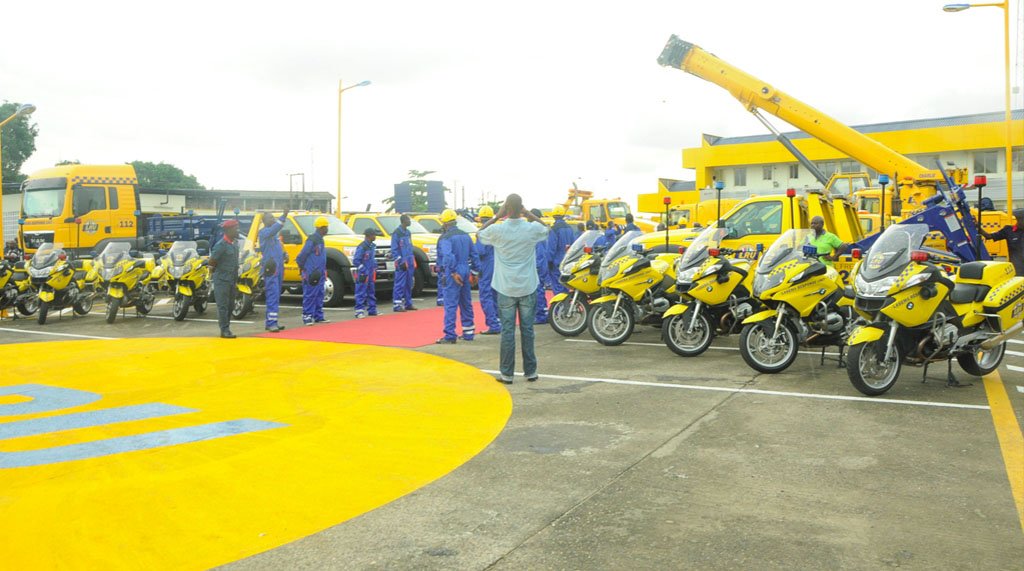 Following the announcement by the Federal Government of Nigeria that Monday 26th, Tuesday 27th, December 2016 and Monday 2nd, January 2017 have been declared public holidays for Christmas and Boxing day celebration, the Lagos State Emergency Management Agency has advised Lagosians to celebrate the festive periods with caution to avoid unnecessary loss of lives and properties.

Speaking in his Office today at Alausa Secretariat, the General Manager, Mr. Tiamiyu Adesina urged Lagosians to stay safe as they should celebrate the yuletide, by avoiding excessive drinking and reckless driving on the highways as several lives had been lost due to these illicit acts.

According to him ” as the year comes to an end, it is a common tradition for people to visit their loved ones; attend social events; disobey traffic rules; excessive consumption of alcoholic products; driving vehicles that are not road-worthy” all these, he said usually results in loss of lives and properties.

He also noted that rates of accidents and emergencies are usually at its peak due to the euphoria of excitement displayed by people while trying to move from one point to another. Hence, the need to celebrate the festive period devoid of these acts become essential.

Adesina also recalled that the Lagos State Police Command in December 2014, outlawed the use of Fireworks popularly known as “Biscos” and “Banger” because of the potential hazards associated with the use of these devices to the people and its environment in the State. To this end, parents and guardians are therefore, seriously advised to discourage their wards on the use of fireworks which could lead to domestic accidents such as skin burn and sometimes destruction of properties through fire outbreak.

The LASEMA boss also hinted that aside the routine night patrol by the Agency’s towing vehicles around the 3rd Mainland Bridge to Berger end of Lagos Ibadan Expressway and the Western Avenue to Lagos Abeokuta Expressway, the LASEMA Response Unit has deployed personnel and heavy duty trucks such as the Super Metro to be stationed at Anthony, to cover Ikorodu Axis and another one at Ajah to cover Lekki-Epe Expressway. Other areas of coverage include: Ikeja, Mile 2, Badagry Expressway, Iyana Iba- LASU Road, Igando-Ikotun Axis.

Also, the Agency will extend patrol through Apapa, Orile Igamu, Ijora Badia, Ajegunle Axis and its environs. He expained that the essence of these patrol is to tow off any broken down vehicle(s) causing impediment on the road as this could possibly result in an accident, loss of man-hour and gridlock associated with broken down vehicles on these roads.

The General Manager also appealed to Religious bodies, Club owners and Event Centres to work with the State Government and Security Agencies to monitor the activities around them and report suspicious and unusual activities during such gathering that may compromise security of lives and properties.

The Genaral Manager however, assured that the State Emergency Call Centre 767/112 is open for 24hours to any distress call from all the nooks and crannies of the State.

Finally, while wishing all Lagosians a wonderful celebration, Tiamiyu Adesina re-affirmed his Agency’s readiness and commitment in the management of emergency/disaster in the State through adequate and quick intervention.

Related Topics:LASAMBUSlruNSCDCrrsTiamiyu Adesina
Up Next

Cars will communicate with each other by 2023