From 2030, Madza Motor Corp, the Japanese auto-maker, will make a significant expansion on the electrification of their vehicles.

According to a statement by the automaker, “by 2030, 95% of Madza-produced automobiles will be hybrid of fuel and electricity, while 5% its cars will be all-battery electric vehicles (EVs)”.

“By 2030, Mazda expects that internal combustion engines combined with some form of electrification will account for 95 percent of the vehicles it produces and battery electric vehicles will account for 5 percent,”. the automaker said in a statement.

Mazda has said that it plans to market an all-battery EV in 2020. The automaker also said it would develop two battery EVs, one which will be powered solely by battery and another which will pair a battery with a range extender powered by the automaker’s rotary engine.

With this announcement, Madza joins an increasing league of global automakers who have an agenda to reduce emissions by producing more carbon-based fuel/hybrid vehicles, plug-in hybrids and battery EVs. 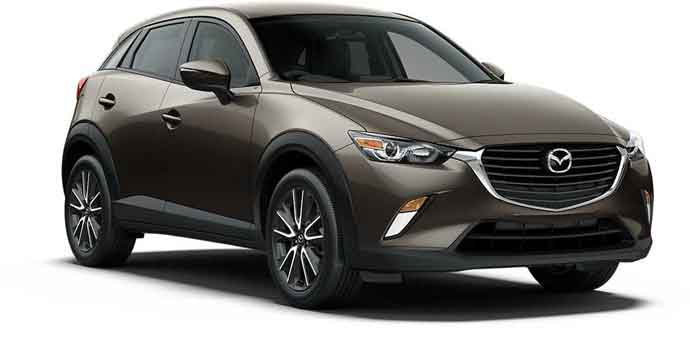