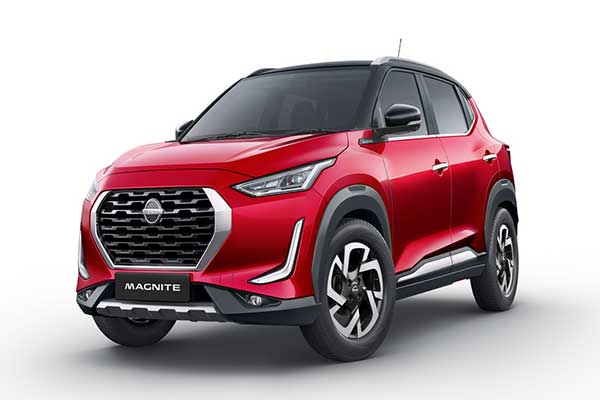 Nissan’s new Magnite SUV is the latest SUV from the Japanese carmaker aimed for the Indian market but will be launched globally. This SUV is so small that it makes the Juke so large in comparison and it will be more affordable. It may be small in size but it’s fully loaded inside with all the latest tech in a portable package.

Built on the CMF-A platform, the Magnite is very modern as it looks totally different from the Nissans we know. This can be attributed to the fact that its front styling is cued from sub-brand Datsun further cementing its entry-level nature. The Magnite comes with LED lights and a beautifully cut out front bumper.

On the inside, there’s a 7-inch TFT display and a push-start button. Other features like electric windows and side mirrors and a large armrest between the front seats are fitted. Nissan says that it offers “best-in-class 700 mm (27.5 in) couple seat distance, interior space and roominess”. Nissan also fitted the Magnite with JBL speakers, not to mention a 360-degree camera setup, cruise control, and wireless Android Auto & Apple CarPlay integration.

It is available in a new turbocharged 1.0-litre engine, understood to develop 95hp, mated to a CVT. In addition to that, another 1.0-litre petrol unit is expected to join the range. This engine will be the base engine of the Magnite and it will output just 70hp. It will be available in a 6 or 5-speed manual transmission. Sale of this SUV is expected to start next year. 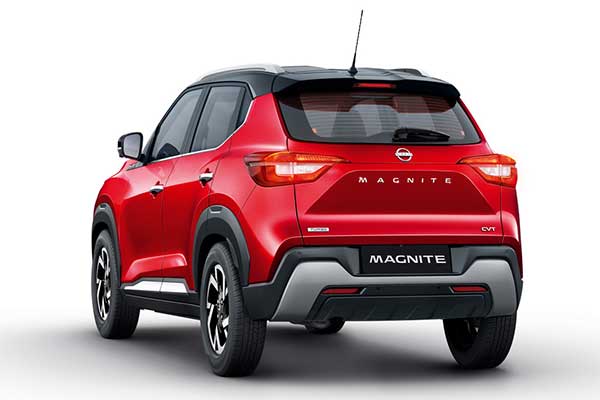 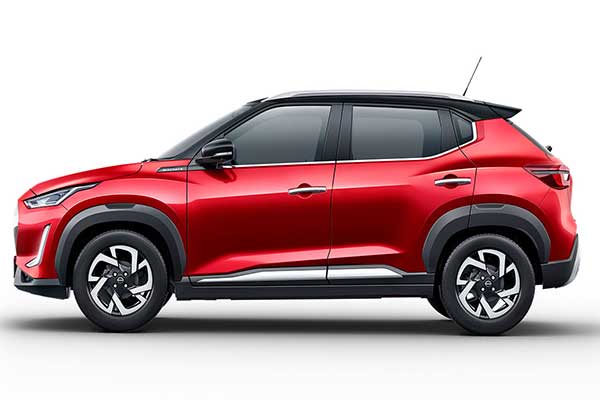 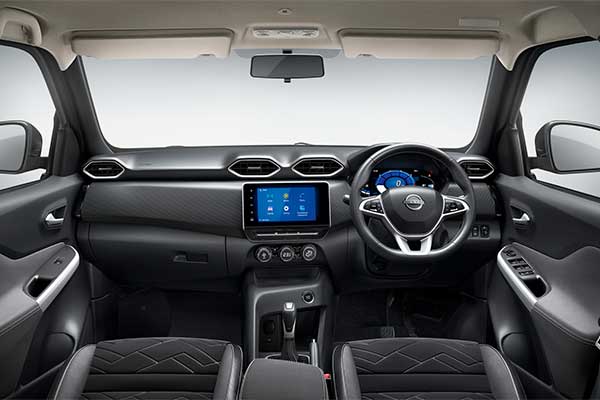 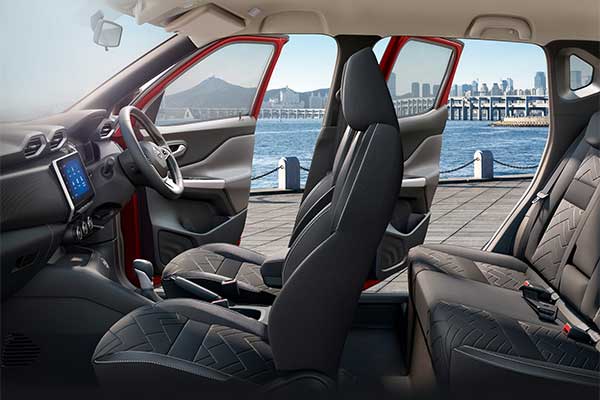