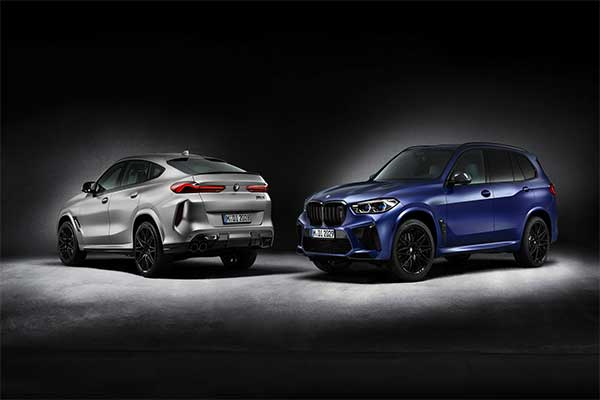 BMW has launched limited-edition X5 M and X6 M Competition First Edition for 2021. Both SUVs will be limited to 250 units. Normally, most car manufacturers release first edition models at the beginning of launch but BMW took a year to release these models.  BMW made some modifications to differentiate the First Edition from the regular M variant.

To begin, both SUVs can be ordered in BMW Individual Frozen Dark Silver and BMW Individual Frozen Marina Bay Blue, two matte finishes that perfectly highlight the muscular design of both SUVs. Joining these matte paint options are M light-alloy wheels finished in Jet Black with a star-spoke design and measuring 21-inches at the front and 22-inches at the rear. BMW fitted both SUVs with a host of carbon fibre parts, including the wing mirror caps and rear spoiler. There is also an M carbon-fibre engine compartment that comes standard. 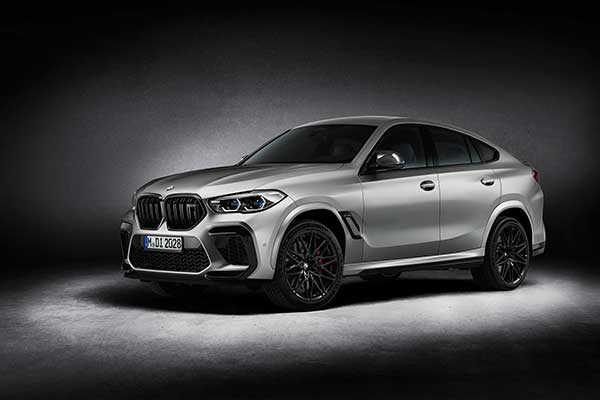 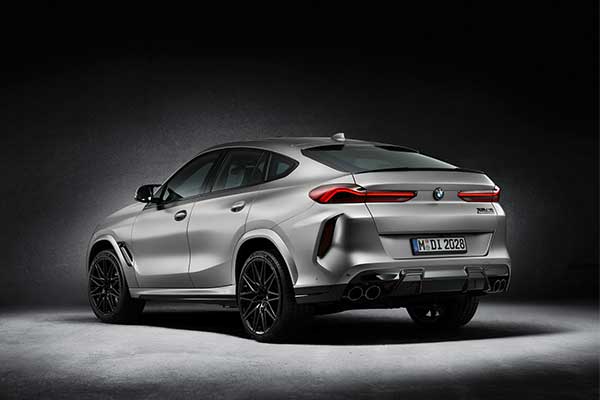 Stepping inside the cabin, both SUVs gets BMW’s Individual Merino full leather trim with a Silverstone/Midnight Blue two-tone look. Also taken from the extensive (and expensive) BMW Individual catalogue is the Alcantara-wrapped headliner in Midnight Blue.  In addition, the door panel trim and instrument panel have contrast stitching. Rounding out the unique looks are a host of carbon fibre interior accents and ‘First Edition 1/250’ lettering.

On the engine, no modifications were done so expect the X5 M and X6 M First Edition engines to remain. Both SUVs use a 4.4-litre twin-turbocharged V8 engine that produces 617 hp and 553 lb-ft of torque. They are mated with 8-speed automatic transmission with all-wheel-drive. 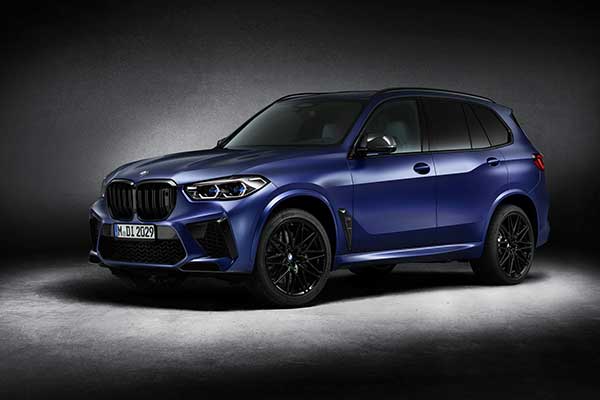 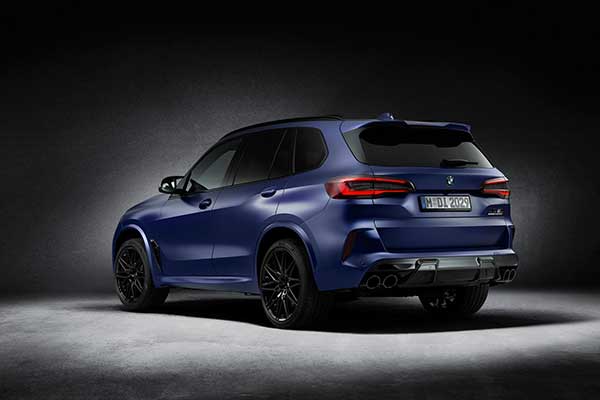 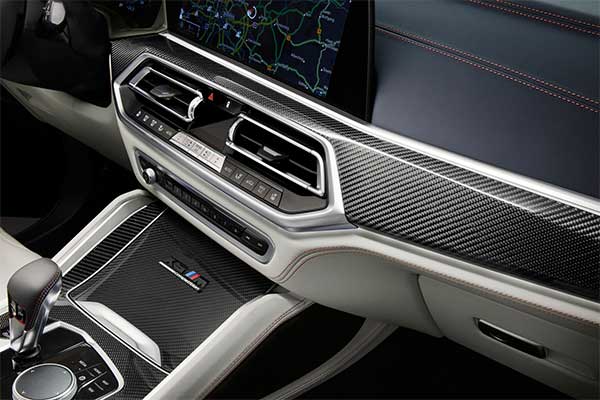 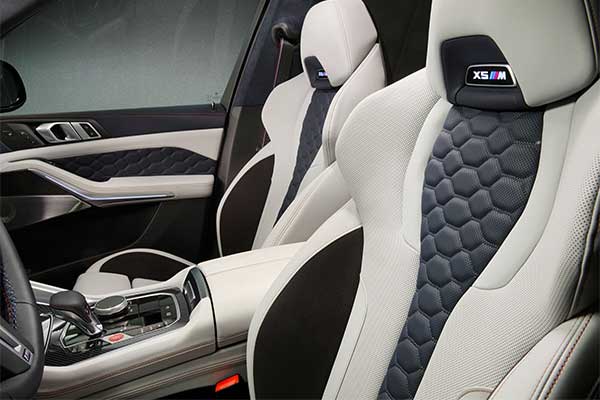