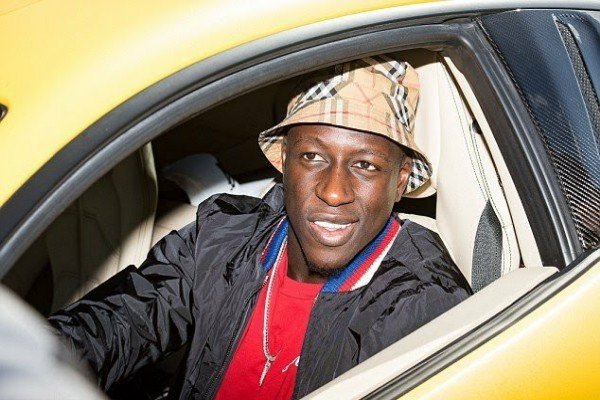 Frenchman and Manchester City’s Benjamin Mendy arrived at training in style this morning as he pulls up in a brand new yellow £300,000 Ferrari F2X 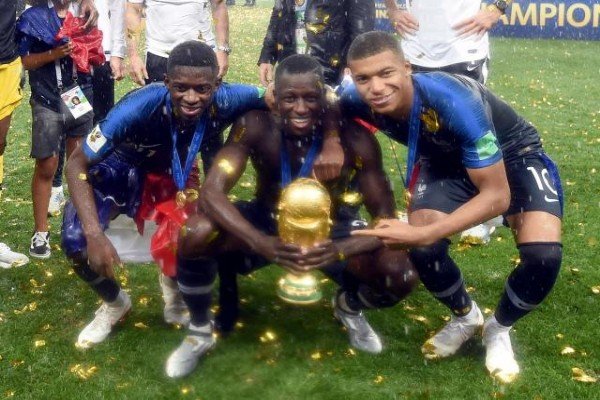 The 24-year-old World Cup and Premier league winner returned to Man City early in a bid to return to full fitness ahead of the new season. 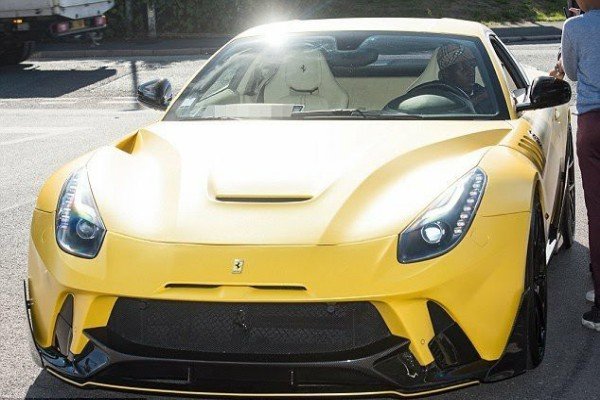 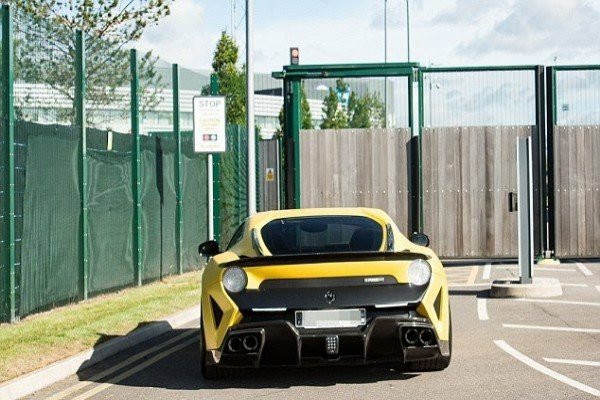 Man City ,who came out victorious during their pre-season games against Liverpool FC and Germany’s Bayern Munich are currently preparing for Sunday’s Community Shield clash against FA Cup holders Chelsea, with Mendy desperate to be involved after making just one appearance in Russia. 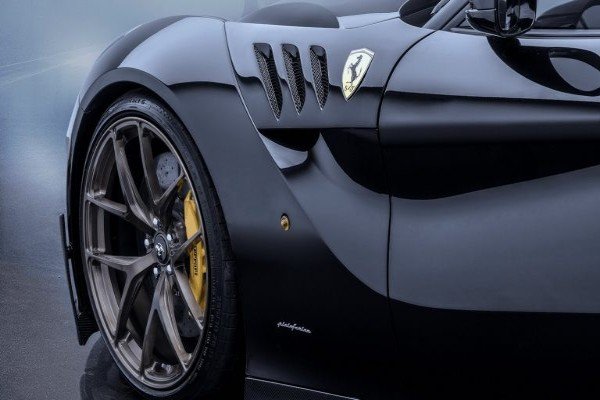 His Ferrari F2X is the modified version of the Ferrari F12berlinetta and limited to only 30 units worldwide.