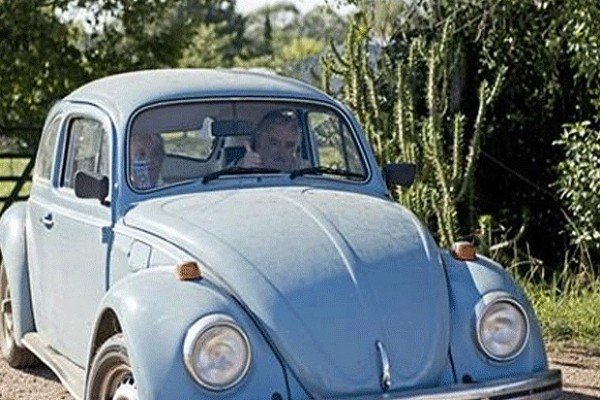 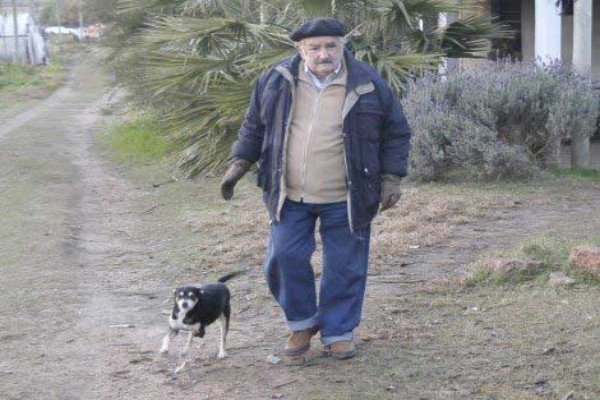 Meet Jose Alberto “Pepe” Mujica Cordano, the former president of Uruguay who was labeled the World’s Poorest President because he donated more than 90% of his $12,000 a month salary to help the poor and small entrepreneurs.

Before Mujica became the president, he was a former guerrilla with the Tupamaros members (named after the revolutionary Túpac Amaru II) that rob banks, gun clubs and other businesses in the early 60’s, then distribute the stolen food and money among the poor-just like Robin Hood.

He has been shot six times and spent 14 years in jail for opposing the country’s former dictatorship.
He said those years in jail helped shape his outlook on life.

He said”
“I’m called “the poorest president”, but I don’t feel poor. Poor people are those who only work to try to keep an expensive lifestyle, and always want more and more”

“This is a matter of freedom. If you don’t have many possessions then you don’t need to work all your life like a slave to sustain them, and therefore you have more time for yourself” 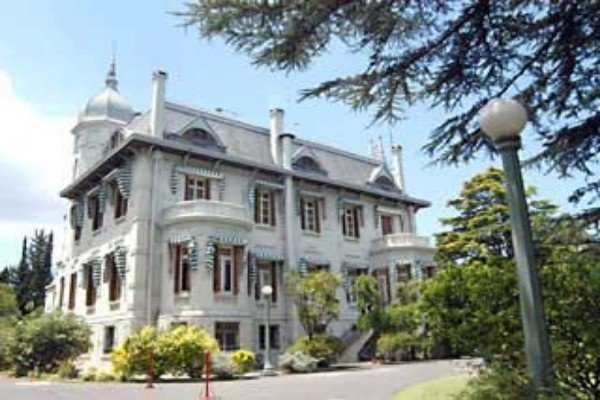 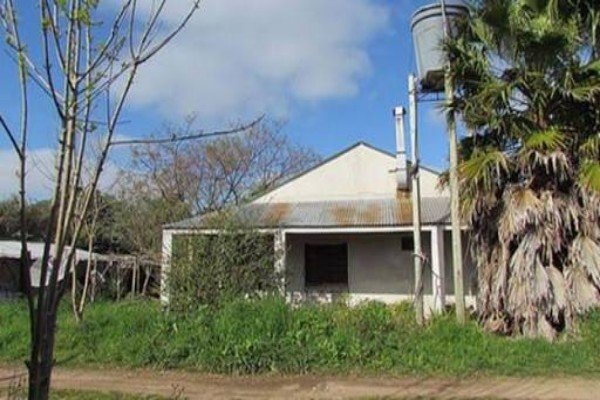 President Mujica could have lived in this heavily guarded and luxurious Presidential house, but he chose to live at his wife’s farmhouse with his wife, three-legged dog Manuela and two police officers for security.

While most presidents like Donald Trump , Muhammad Buhari and Vladimir Putin travel around in chauffeur-driven Armoured cars ,the former president drove his own $1,800 1987 Volkswagen Beetle. 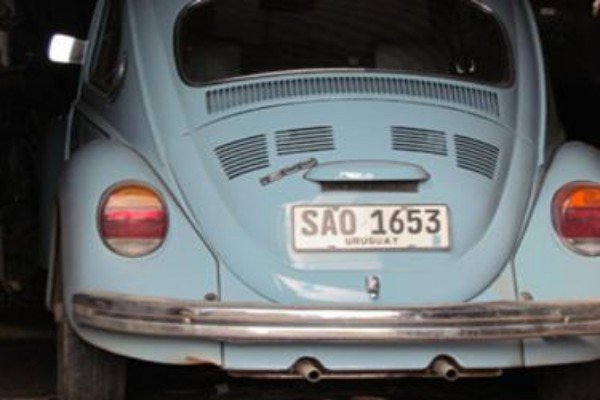 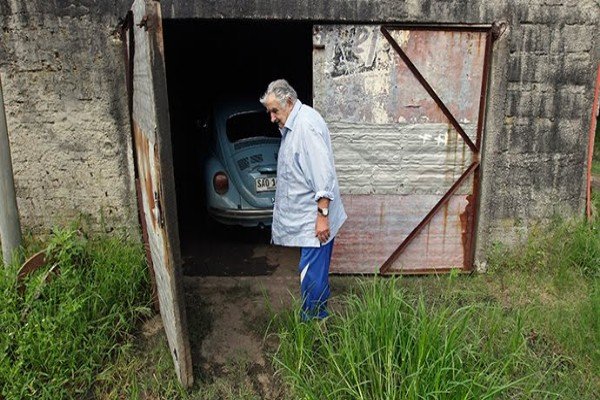 He told the Uruguayan weekly Busqueda that an Arab sheikh who thought he was in dire need of cash offered him $1million for his iconic car.

Mexico’s ambassador to Uruguay had earlier suggested he should auction his iconic Beetle in Mexico and predicted he could get 10 four-wheel-drive trucks for it.

Mujica ,an atheist, said he would gladly auction the Beetle because he has “no commitment to cars” and joked that he didn’t sell it because of his dog Manuela, famous for only having three legs.

He said in case the $1 million materializes, he plans to donate the entire proceedings to a housing support program for the homeless.

And in case it’s the trucks, he will donate it to the country’s public health office or to his campaign workers.

When asked why someone would pay a fortune for his little car, Mujica said:
“Human beings have a bit of fetishism.We need certain material symbols”
He said he also kept a hammer and shovel that belonged to his father. “They are little things to the world, but are worth a lot to you”

In 2017,his 73 year old wife,Lucia Topolansky, became the new vice president following the resignation of former VP over concerns of misuse of public funds.