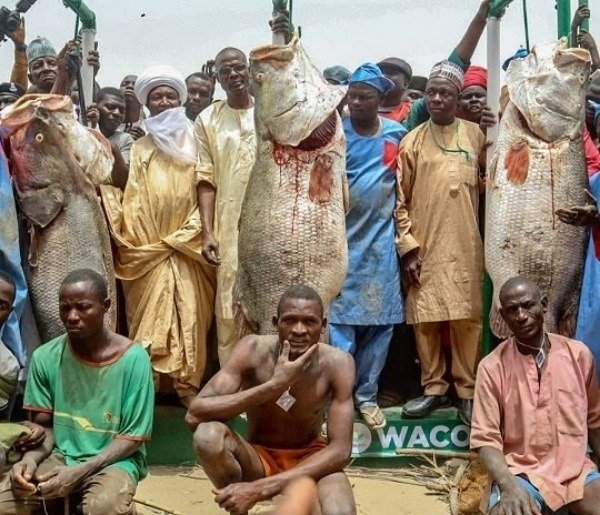 Malam Abubakar Ya’u, on Saturday, won himself a total of ₦10 million, two new cars and two Hajj seats for catching the biggest fish at the 2020 Argungu fishing festival in Kebbi state.

Abubakar’s catch, which weighs a massive 78 kilogramme, was adjudged the best among the fishes caught by more than 50,000 participants at the annual event. 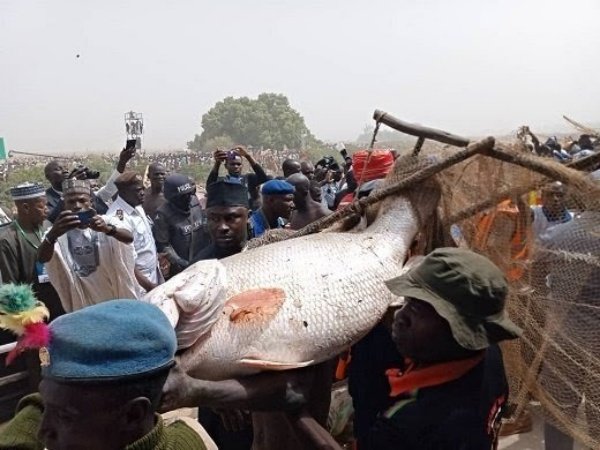 An unnamed person also donated ₦2 million to the winner.

Maltina Nigeria Limited donated a tricycle, aka KEKE NAPEP, and a motorcycles for the second and third prize winners respectively. 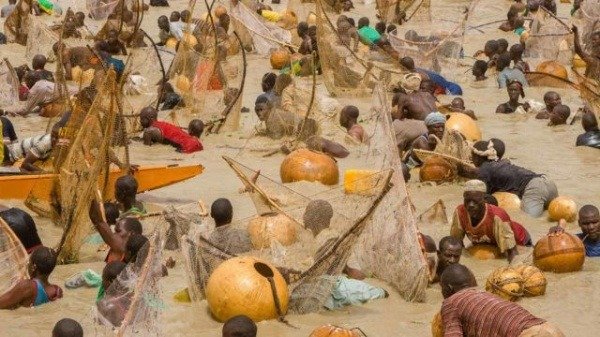 The fishing competitions is not the only event taking place at the annual four-day fishing festival.