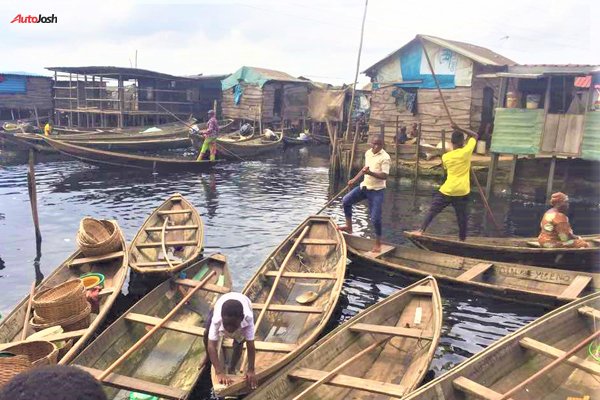 Tucked away in one of the waterfronts on the mainland of Lagos state is Makoko-Iwaya waterfront.

Makoko-Iwaya is a large low-income community with half the resident there living on water.

Specifically, Makoko is made up of 6 separated villages. They are all spread across land and water. These villages are Oko Agbon, Adogbo, Migbewhe, Yanshiwhe, Sogunro and Apollo. The first four are the floating communities, known as Makoko waterfront; the rest are based on land.

A third of the shelters in Makoko is built on stilts along the lagoon and the rest is on the land.

Makoko has a population estimated to be 250000.

The Makoko-Iwaya axis is mostly not accessible via motorbikes, let alone tricycle or cars.

Residents there commute within and around the community via small fishing boats. For instance,  there, boats charge N100 from Sogunro to neighboring communities such as  Better Life and Oko-Agbon.

Meanwhile, some places are only accessible using wooden bridges suspended on stilt.

According to the World Bank, Makoko is one of the 9 major slums in Lagos state.

Makoko is in Yaba Local Government area of Lago state.

Akinwunmi Ambode is the governor of Lagos state. 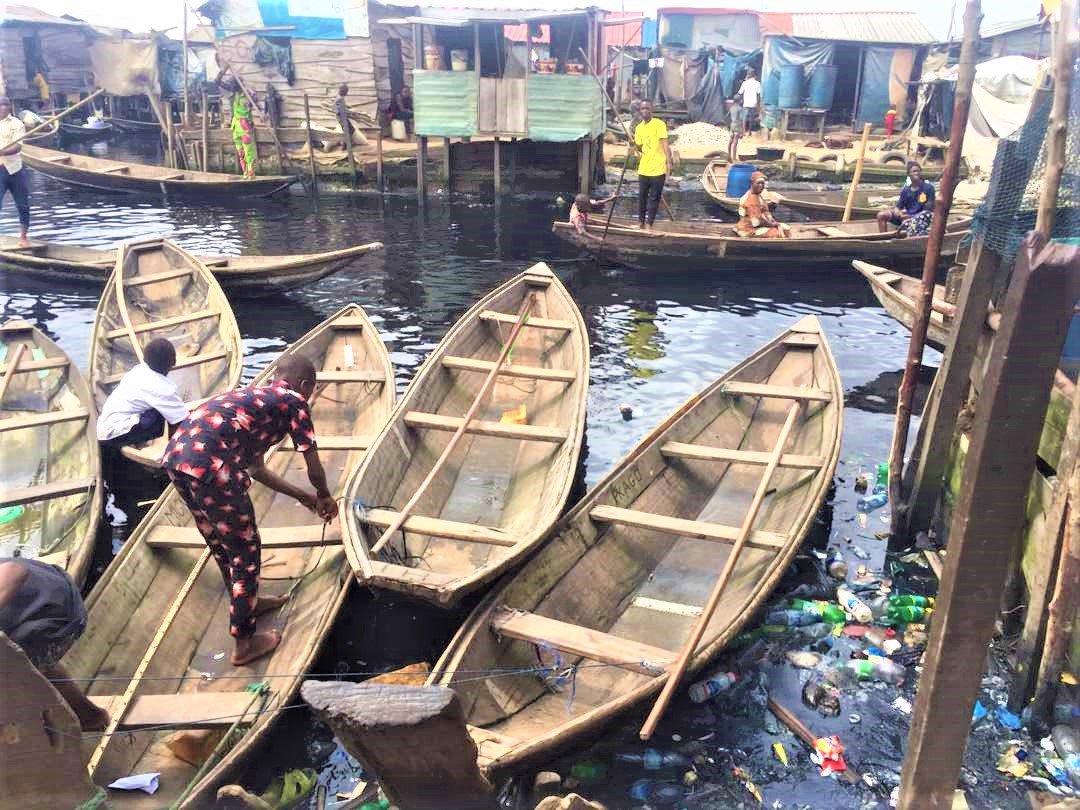 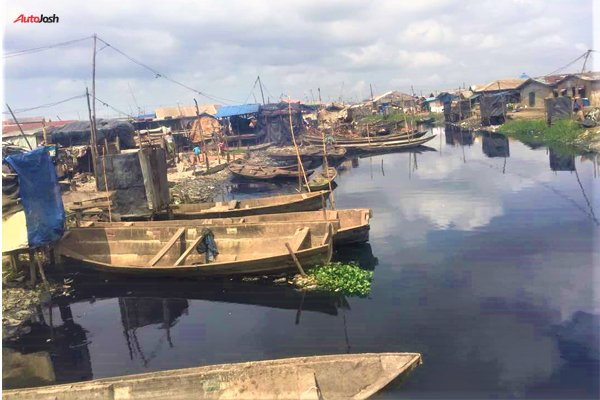 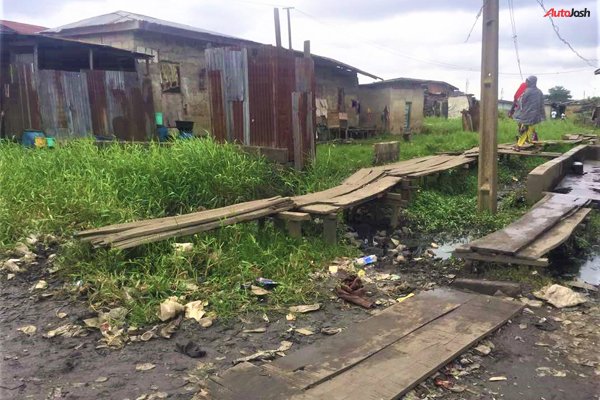 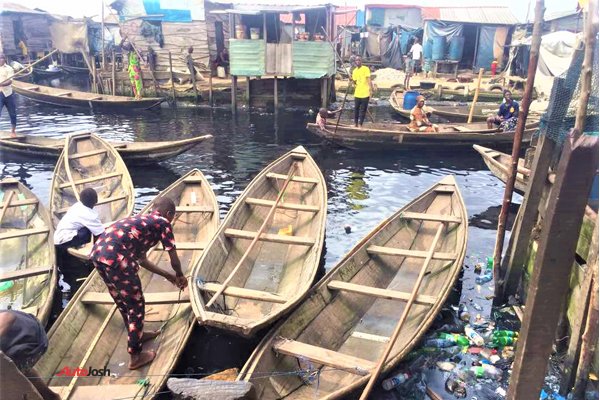 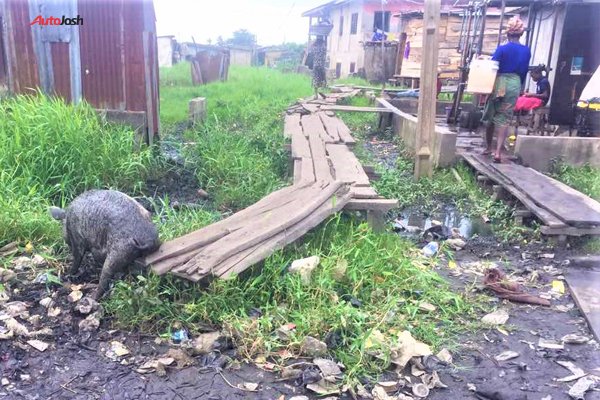 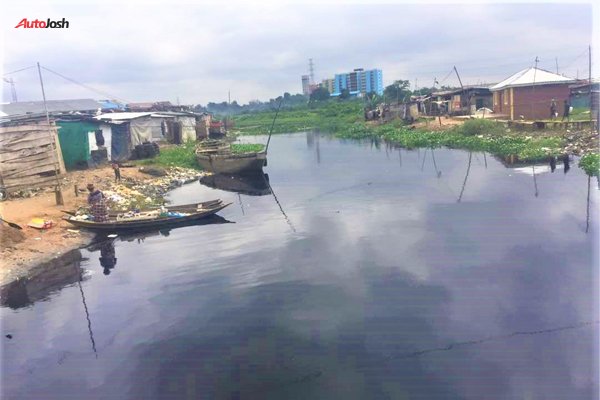 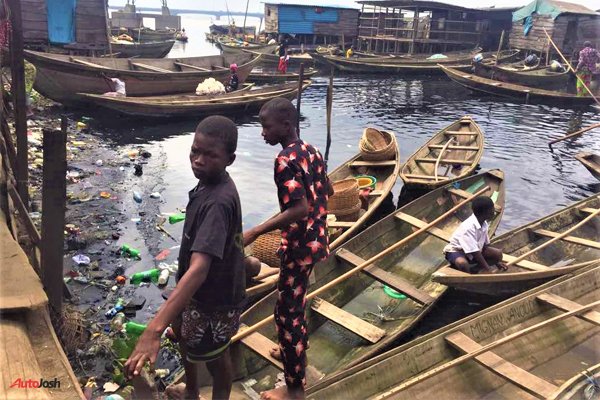 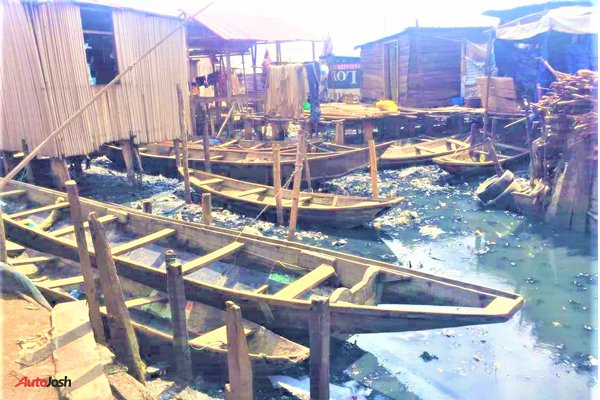 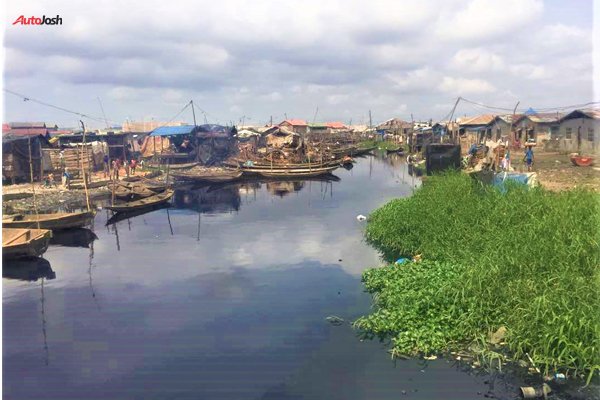 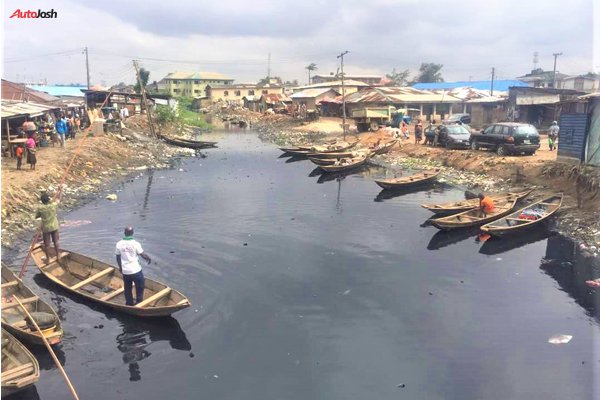 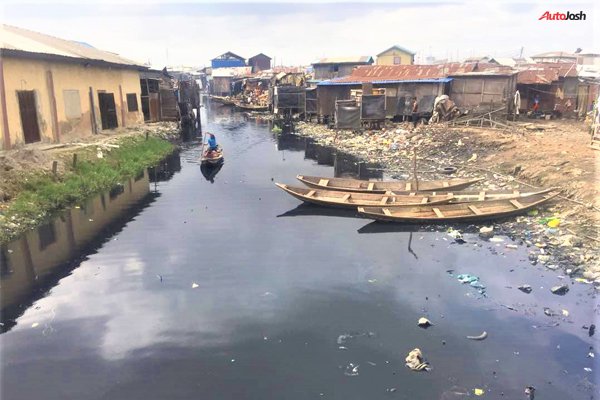 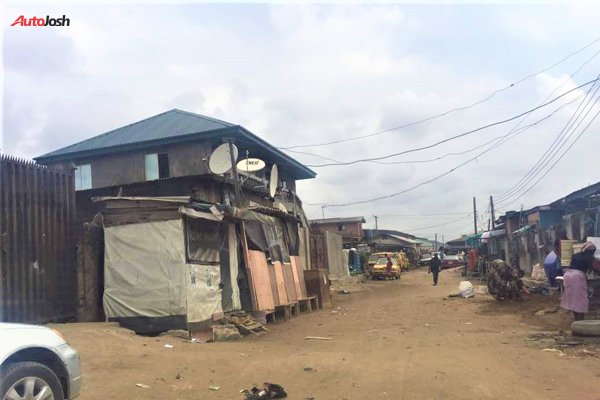 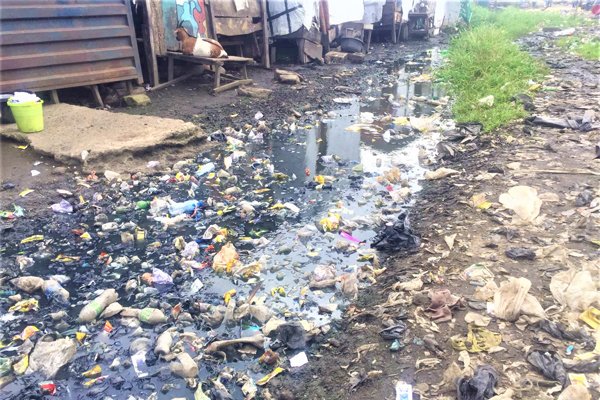 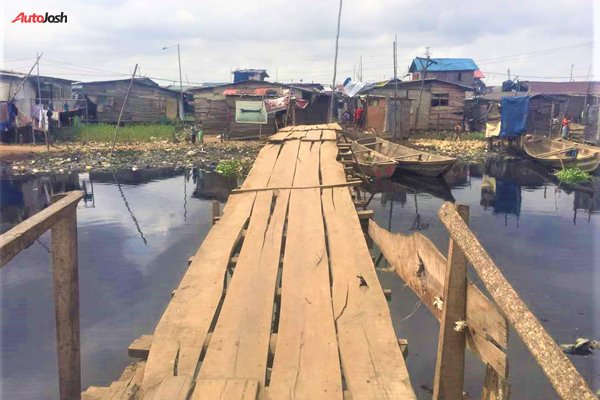 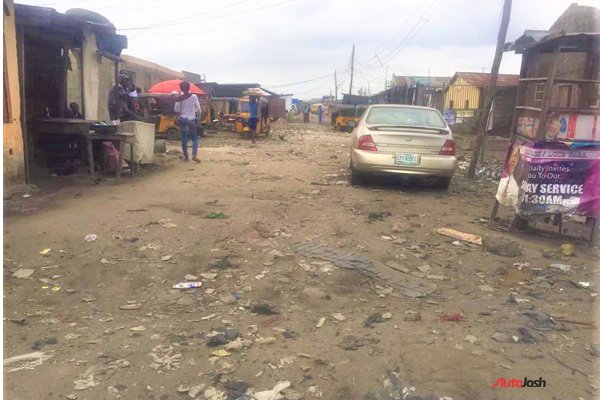 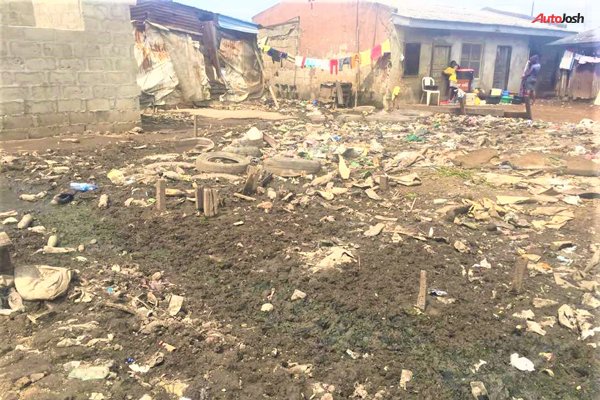 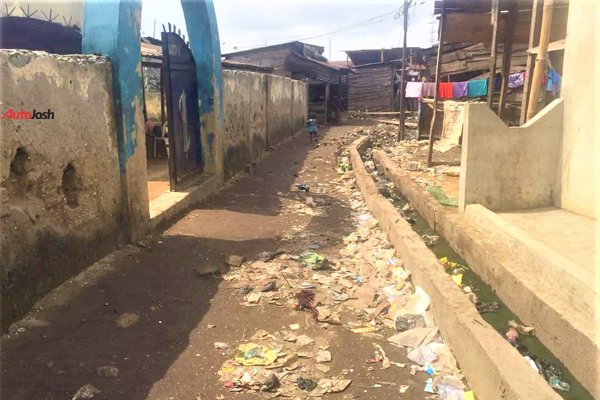 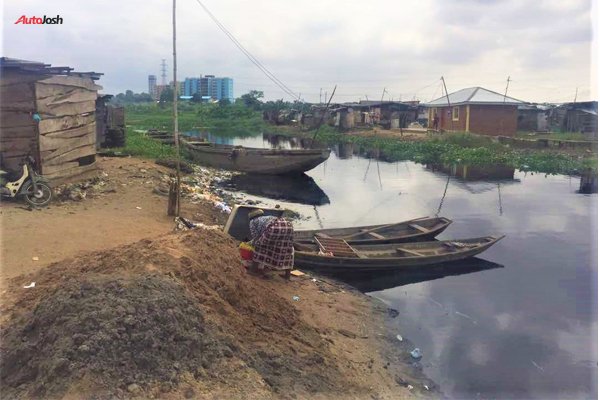 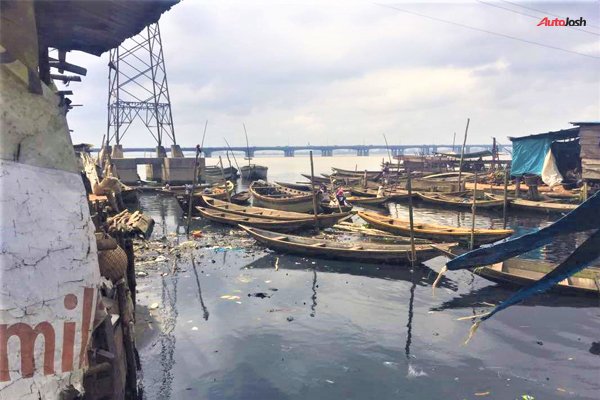 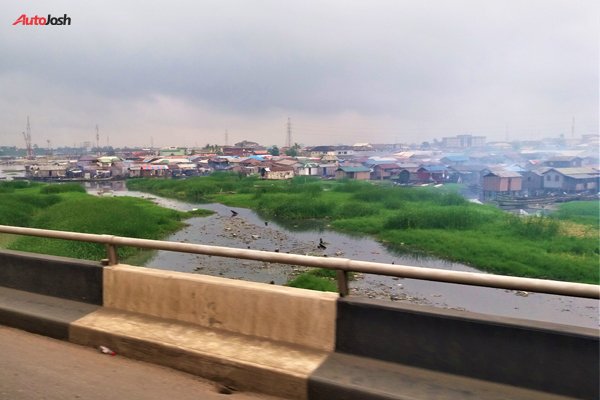