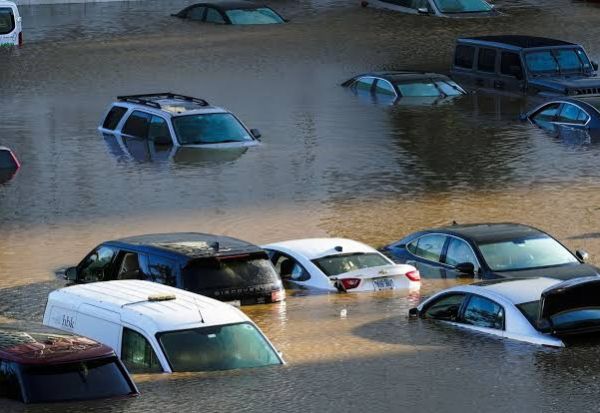 Vehicles, roads and houses remain underwater in parts of United States due to heavy rainfall and floods caused by hurricane Ida.

Floodings, caused by remnants of the category 4 hurricane Ida, swept away cars and submerged many areas in the northeastern part.

At least 23 people had perished in New Jersey, most of them after becoming trapped in their vehicles that were “overtaken by the water”. 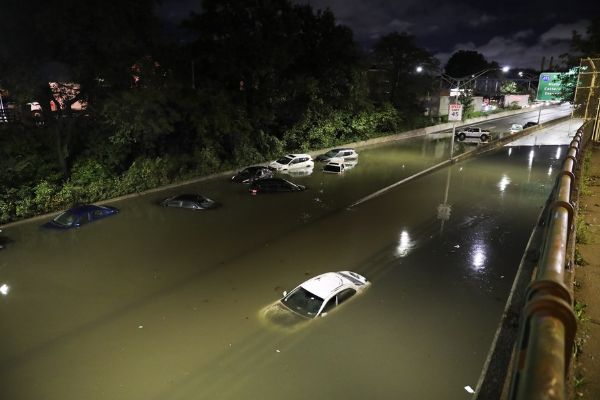 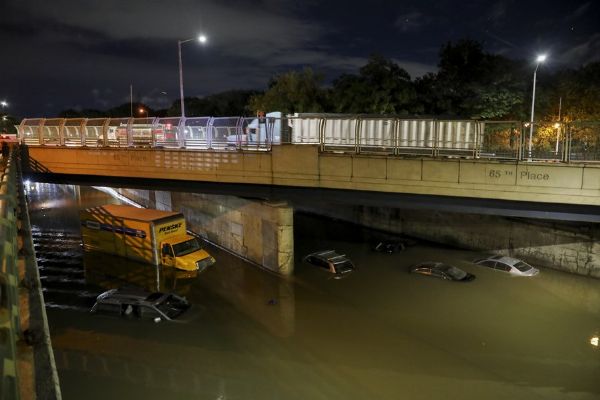 At least 45 people have reportedly died in the northeastern United States, including 13 in New York, and three in Pennsylvania, after the remnants of Hurricane Ida dumped record-breaking rainfall that caused flash floods across the region late on Wednesday.

New Jersey governor said at least 23 people had perished in his state, most of them after becoming trapped in their vehicles that were “overtaken by the water”. 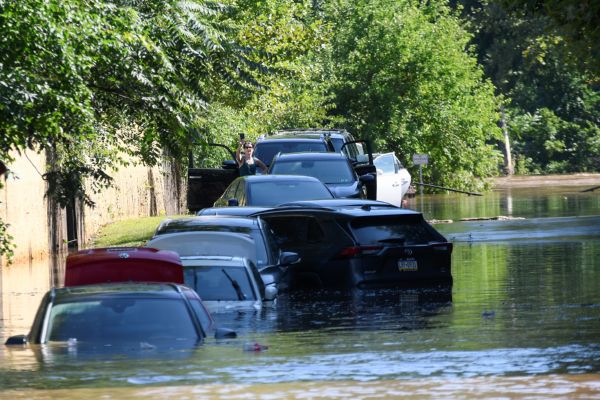 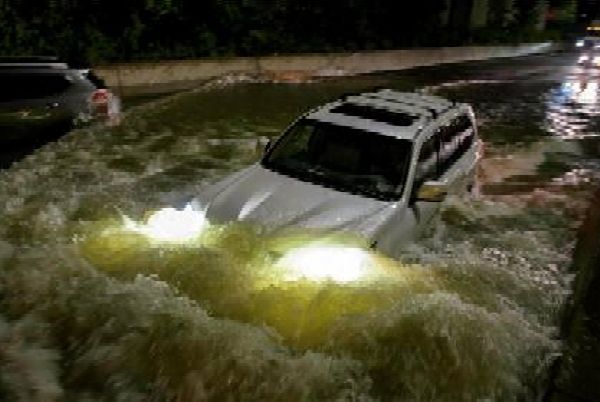 The sudden brutality of this storms is being blamed on climate change. Flash floodings, caused by the remnants of the category 4 hurricane Ida, reportedly swept away cars and submerged many areas in the United States, including the New York City subway lines.

According to the National Weather Service, a fast moving tornado which hit the suburbs of Philadelphia, Pennsylvania, on Wednesday had winds of up to 130 mph. 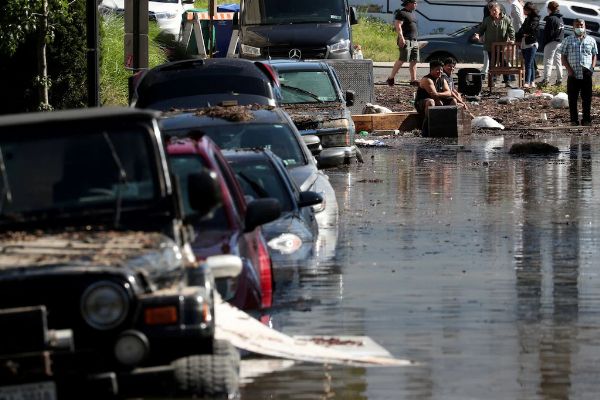 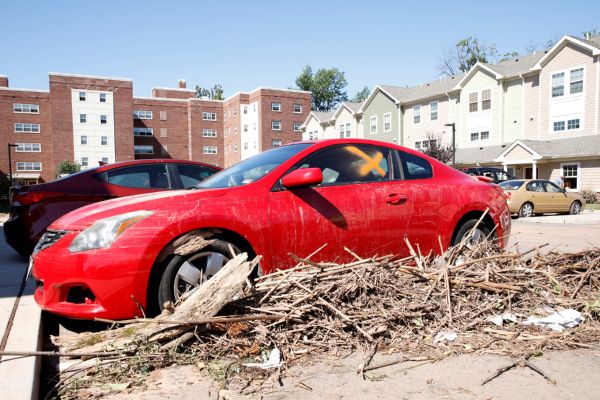 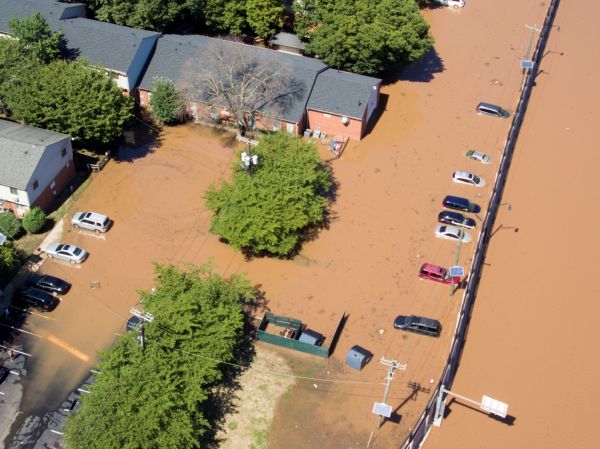 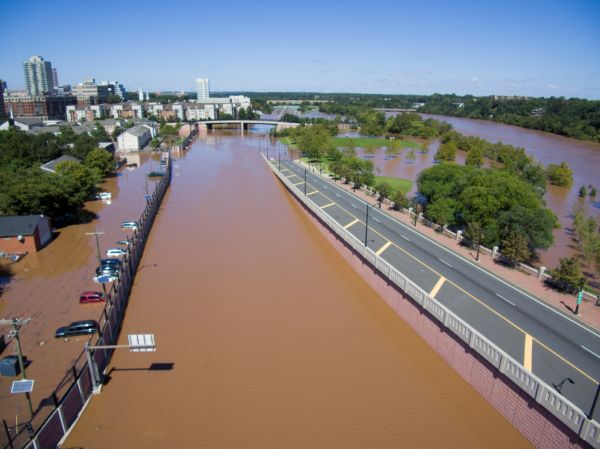 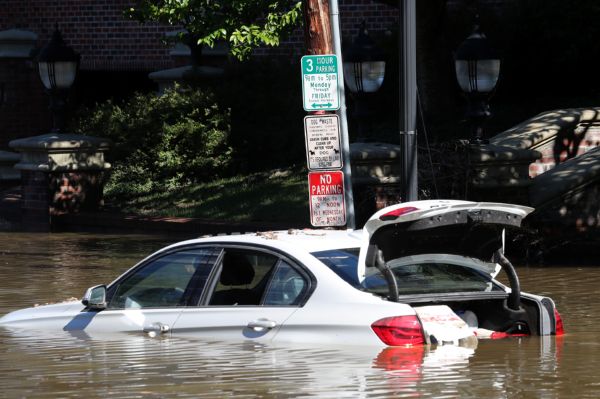 As at Thursday, roads and houses remain underwater after heavy rainfall and flash floods, which came in the wake of Storm Ida, struck New Brunswick, New Jersey, on Wednesday.

“The sudden brutality of these storms is not a coincidence. Climate change is real and we have to act now before more lives are lost,” 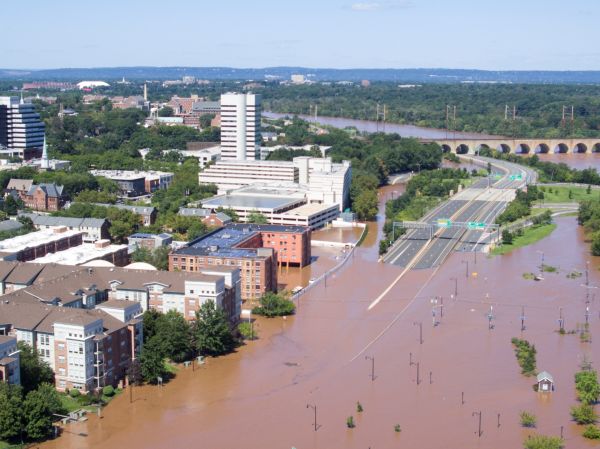 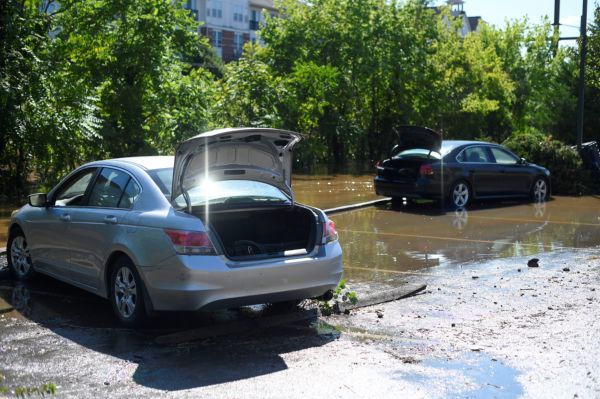 “When you get two record rainfalls in a week, it’s not just coincidence. Woe is us if we don’t recognize these changes are due to climate change,”