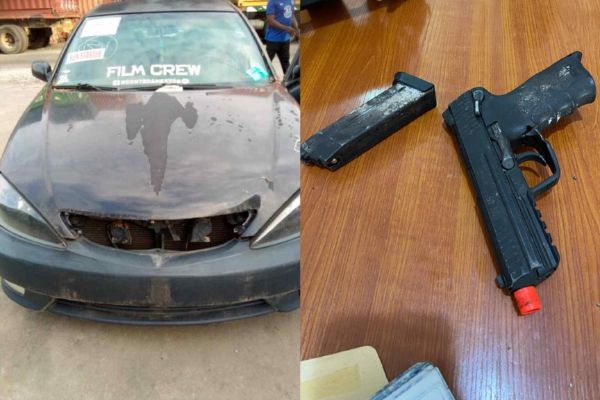 The vehicle, a 2003 Toyota Camry, was intercepted while getting released out of the Car Park C’ of the Tin Can Port.

The suspects, a driver and the clearing agent, were handed over to the Enforcement Team at the Port.

Customs advise importers and or their agents to desist from getting involved with such offensive imports. 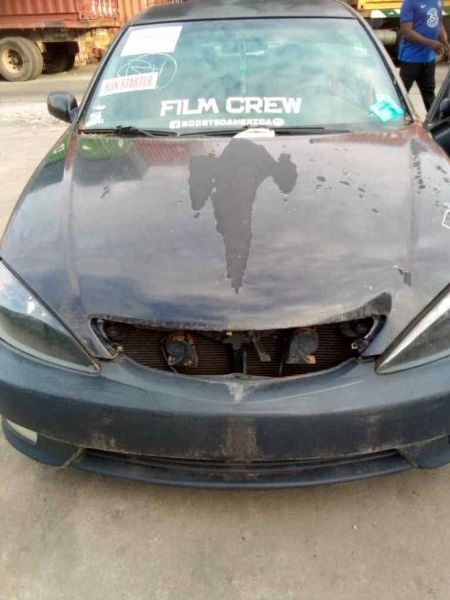 The Nigeria Customs Service (NCS), Tincan Island has arrested some suspects in connection with an imported vehicle, a 2003 Toyota Camry, containing arm and ammunition. The arrest was made during a routine examination on the 28th of August, 2021 at Car Park C of the Port.

The Public Relation Officer of the Command, Uche Ejesieme, who confirmed the incident, said that the car was intercepted – based on credible intelligence – when it was about to be released from the park.

The suspects, a driver and the clearing agent, were reportedly handed over to the Enforcement Team of the Tincan Customs Command.

According to the PRO, other security Agencies, including the DSS and police, were invited before the exhibit was taken to the Customs Enforcement Unit of the Command. 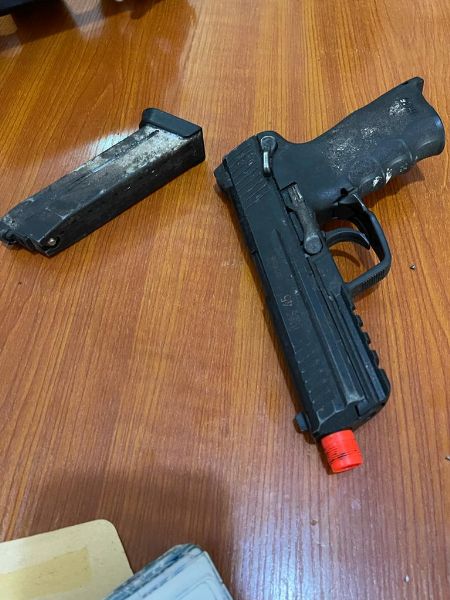 “Our operatives at the five-star logistics terminal while on routine examination on August 28, 2021, stumbled on a pistol with its magazine inside a Toyota camry car at the exit point.

“Consequently and in line with our standard operating procedure (SOP), the DSS, police and other security Agencies were invited to the scene.

Thereafter, the exhibit was taken to the customs Enforcement unit for safe custody, pending a formal report to customs headquarters on Monday for further directives.

“We are using this opportunity to once again advise importers and or their agents to desist from getting involved with such offensive imports, particularly items like this on the list of absolute prohibition in view of the dire consequence,” he said.