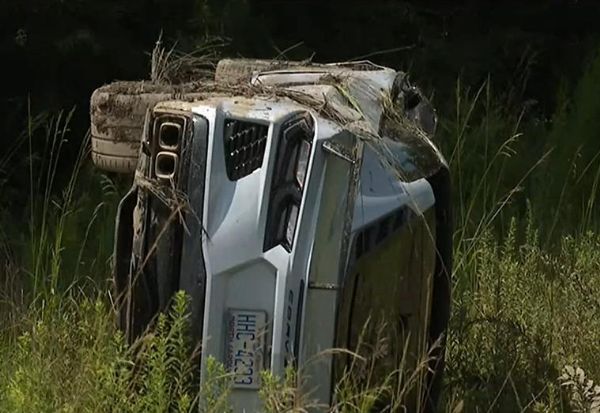 Unlucky driver taking his already sold Chevrolet Corvette sports car for one last drive crashes it a day before delivering it to new owner.

Local highway patrol has now charged the American driver with reckless driving after admitting gunning down the sports car.

He could have made a lot of profits selling his Chevrolet, as the mid-engined sports car is currently selling for record prices amid high demand. 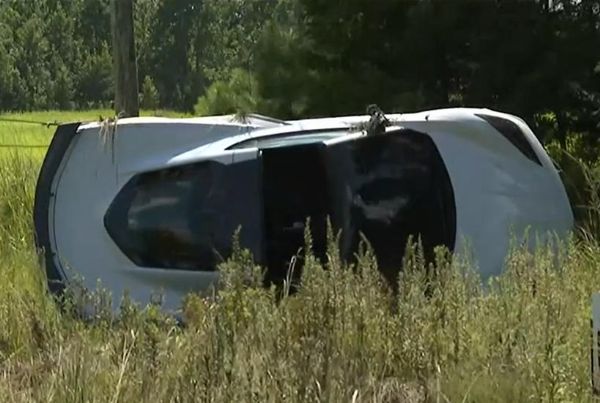 A man has been described as one of the unluckiest persons in the world after having his already sold 2020 Chevrolet Corvette Stingray crashed just a day before the new owner takes delivery of the sports car.

While speaking with reporters, the driver, Spencer Everette of Greenville, North Carolina, said he took the Chevrolet out for a “last hurrah” and “and gunned” it. He reportedly lost control of the pricey sports car after pulling out onto Highway 11, before crashing into a ditch. 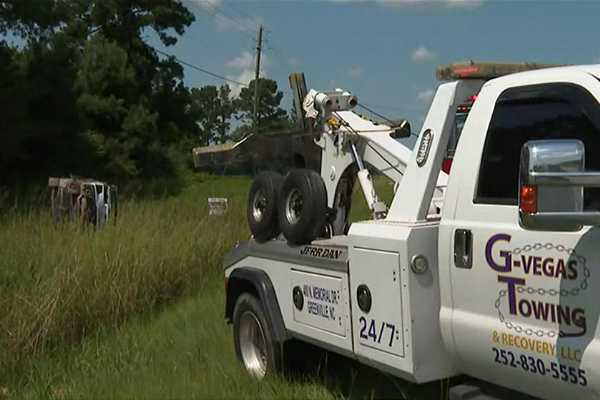 Pictures taken at the crash scene shows the badly damaged 2020 Chevrolet Corvette Stingray lying on its side by the side of the road after sliding into a field.

Luckily, Everette wasn’t hurt during the crash, but the same cannot be said of his high-performance sports car which had to be flipped back on its wheels by a tow truck. 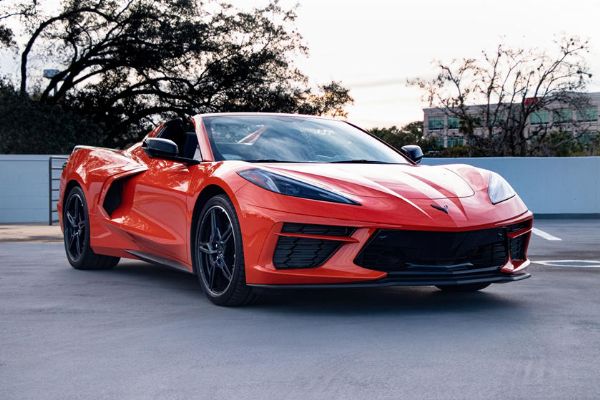 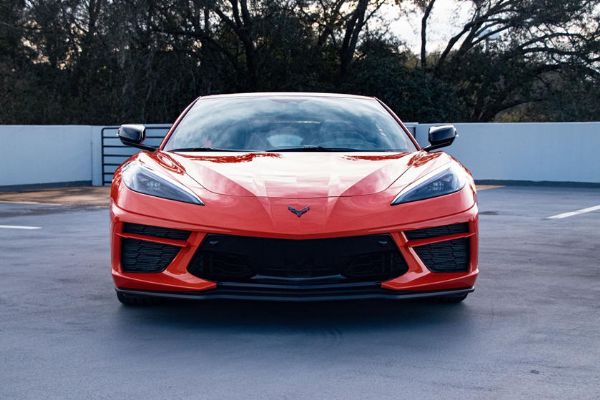 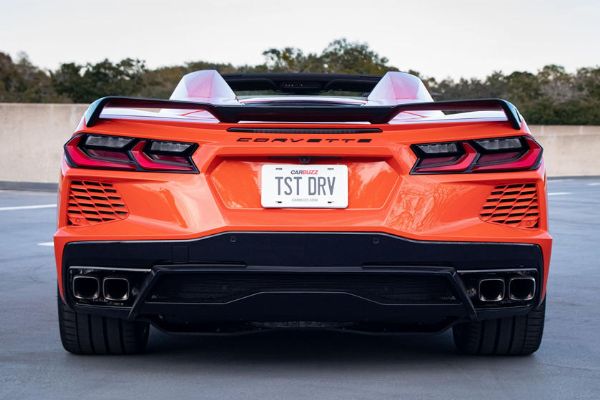 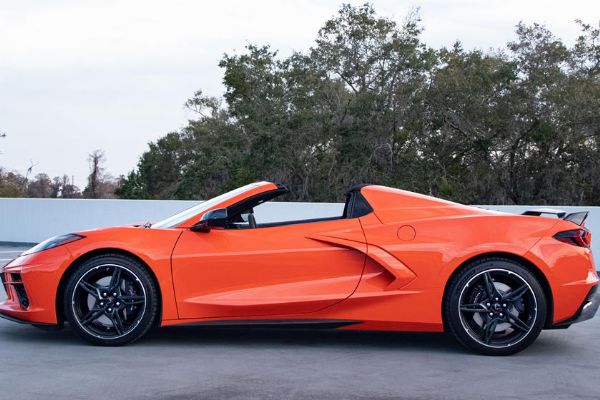 Local highway patrol has now charged Mr Everette, who could have made a lot of profits selling his 2020 Chevrolet C8, with reckless driving after admitting gunning down the sports car.

The mid-engined Chevrolet Corvette Stingray sports car is currently selling for record prices amid high demand. It is powered by a 6.2-liter LT4 V8 engine, allowing a 0-60 mph time of only 2.9 seconds when fitted with the optional Z51 package, and a top speed of 194 mph.