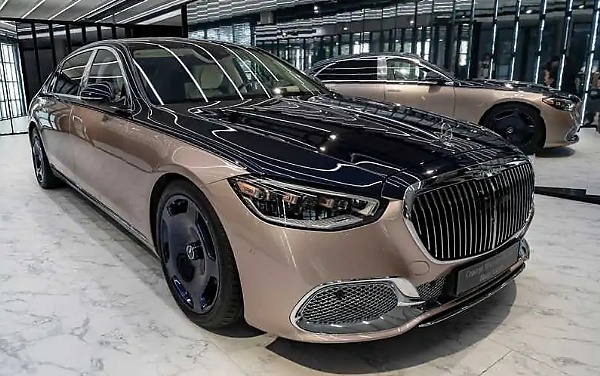 The focus on more expensive models would help Mercedes achieve profit margins of 14 per cent by the middle of the decade.

“We don’t want to shrink the company . . . but we want to grow the company in a financially sensible way.”

It aims to “redefine the entry point of the Mercedes-Benz brand” by reducing the number of its compact cars. 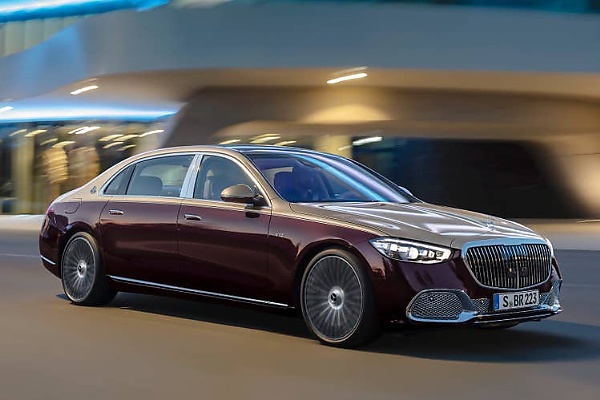 Mercedes-Benz plan to axe three cheaper models in its lineup and spend the vast majority of its cash on developing premium cars in a bid to increase sales of its priciest cars to some 60% by 2026 and boost its operating margin to around 14%.

During an event last week dubbed “The Economics of Desire”, Mercedes CEO Ola Källenius said the company plans to reduce its entry-level model lineup to focus on premium models such as the S-Class, EQS, G-Wagon, and those offered under its AMG and Maybach brands, by diverting 75 percent of its investment into these vehicles.

“If you want to drive your margins upwards, you need to trim the tree at the bottom, and you need to try to expand at the top,” Källenius said ahead of a Mercedes’ event on the French Riviera to showcase new models.

“We don’t want to shrink the company . . . but we want to grow the company in a financially sensible way.”

The Mercedes-Benz Group AG would reduce the number of so-called compact cars it offered from seven to four, he added, and “redefine the entry point of the Mercedes-Benz brand”.

Though Källenius refused to name the models that would be phased out, Mercedes may eventually axe its A and B-class ranges, which are among the cheapest versions in its current lineup.