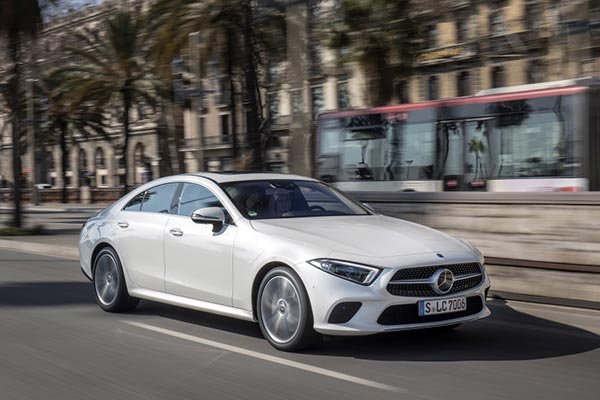 Mercedes-Benz closed the first quarter of 2019 with 560,873 passenger cars sold worldwide (-5.6%). For the third year in a row, sales in the first quarter were therefore well over 550,000 units. In March, 227,644 vehicles with the three-pointed star were delivered to customers all over the world (-4.1%). The first three months of the year featured important model changes in the highest-volume SUV and compact-car segments. The company expects an increasing vehicle availability in the next months and therefore global sales to increase slightly overall in 2019. Since the beginning of the year, Mercedes-Benz has maintained its market leadership in the premium segment in Germany, UK, France, Italy, Switzerland, Sweden, Portugal, Poland, Denmark, South Korea, Australia, Canada, Brazil and other markets.

“We are delighted with the best quarter ever for Mercedes-Benz in China and the successful market launch of the new B-Class in Europe. The first three months of the year were challenging worldwide due to the ongoing model changes for SUVs and compact cars,” said Britta Seeger, Member of the Board of Management of Daimler AG responsible for Mercedes-Benz Cars Marketing and Sales. “In the coming months, further highlights of our current model offensive at Mercedes-Benz will be launched; the CLA Coupé, for example, will be available in our showrooms in May. From the middle of the year, the ungraded generation of our very popular Midsize SUVs GLC and GLC Coupé will then be available at our dealerships.”

In Europe, Mercedes-Benz sold 103,155 vehicles in March (-5.6%) and as per March the sales amounted to 224,678 (-5.6%). The discontinuation of the CLA and the GLE due to the model change had an impact on unit sales in many European markets. In Germany, the region’s core market, sales of 70.542 units were achieved in the first quarter (-5.0%). In the United Kingdom, first quarter sales increased by 1.1%, while the best-ever first-quarter unit sales were achieved in France, Poland and in Denmark.

In the Asia-Pacific region, Mercedes-Benz delivered 87,509 cars to customers last month      (-1.6%). Unit sales reached a new record in China, the region’s core market: 61,913 customers were delighted to receive their new Mercedes-Benz car (+5.9%). Mercedes-Benz concluded the first three months of the year, as the best quarter ever in China (+2.6%) with sales of 174,343 units. The long-wheelbase versions of the C-Class and E-Class Saloon, which are popular in the Chinese market, set new records in both March and the first quarter. Unit sales in Malaysia increased to a new all-time high for the month of March (+40.3%). 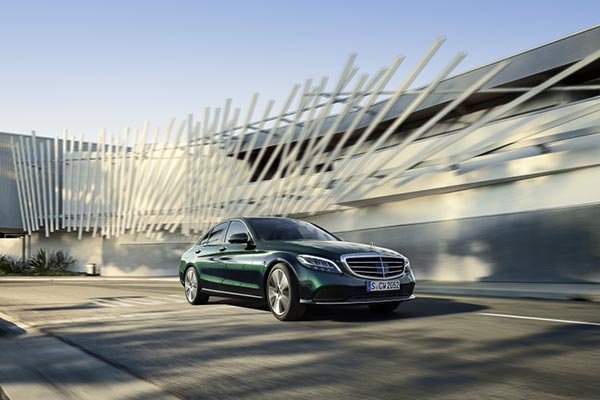 In the first quarter of 2019, more than 67,077 compact cars were handed over to customers – a new best value in March (+2.3%). Worldwide unit sales of the A-Class increased by 25.6% during the last three months. Never before so many A-Classes have been sold worldwide in the first three months of a year, as in 2019. One month after the market launch in Europe, unit sales of the new B-Class increased in Germany, UK, France, and Spain. Due to the successful market launch of the B-Class, more compact cars were sold in Europe than ever before in the first three months of a year (+5.3%).

More than 20,000 dream cars (coupés, cabriolets and roadsters) from Mercedes-Benz were delivered in March to customers worldwide (+1.9%). Sales of the CLS Coupé continued to grow, with strong increases in March and the first quarter.

Since the beginning of the year, 27,048 customers worldwide were happy to receive a new two- or four-door urban microcar of the brand smart (-12.0%). In Germany, more smart models were sold than ever before in the first three months of a year than in 2019 (+11.1%). First-quarter unit sales increased also in France, Portugal and Switzerland reaching a new record for a first quarter in Portugal. At the end of March, Daimler AG and the Zhejiang Geely Holding Group announced the establishment of a global 50:50 joint venture to further develop smart as a leading brand for electric mobility. According to the joint-venture agreement, the next smart generation will be produced in a new factory in China, with global sales to start in 2022. Until the market launch of the new models, Daimler will continue to produce the current generation of the smart EQ fortwo [combined power consumption: 20.1-12.9 kWh/100km, combined CO2 emissions: 0 g/km]* and smart EQ forfour cars [combined power consumption: 20.8-12.9 kWh/100km, CO2 emissions (combined): 0g/km]* at the plants in Hambach, France, and Novo Mesto, Slovenia. 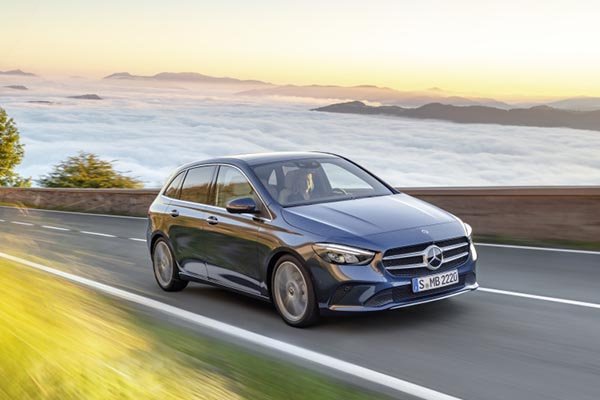