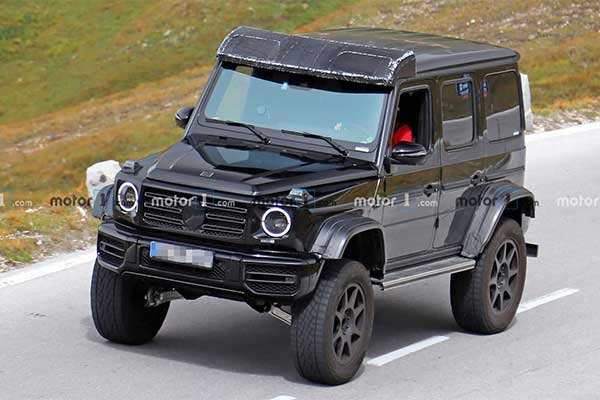 Its back and promises to be better than before as we can see from the spy shots as Mercedes-Benz teases the new G-Wagon 4×4. Note that the previous model made its debut in 2015 so it’s basically 5 years but Mercedes wants to revamp the model and this badass SUV was seen semi camouflaged cruising in Germany.

From the looks it is set to be the “ultimate offroader” due to its raised height and better suspension to tackle any terrain. When the 1st G-Wagon 4×4 was launched, many SUV enthusiast were stunned by how it performed in real life situations. It made so much noise and its popularity skyrocked but it was ridiculously expensive and it kinda worth it.

The exterior like the latest G-Wagon has the same looks but the noticeable modifications are there to see. It even comes with a funky spoiler at the front of the roof which likely hides an LED light bar. Unlike the previous model, this latest one will have the spare wheel at the back instead of under. Interior wise, we expect the latest MBUX  system seen in all Mercedes’ to be featured. An array of offroad options will be available but yet to be disclosed.

On the engine, expect the 4.0-liter twinturbo V8 used in the previous model that outputs 422hp. It may be mated to a 9-speed automatic transmission. Mercedes-Benz gave no information on the release date for launch as everything is under speculation. 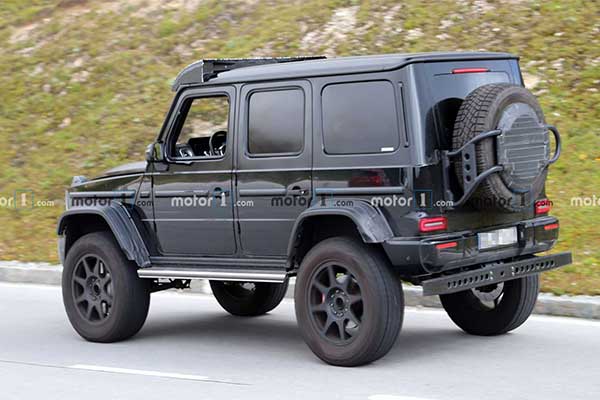 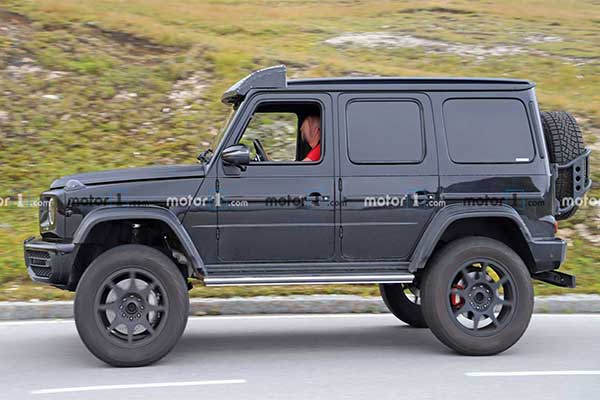 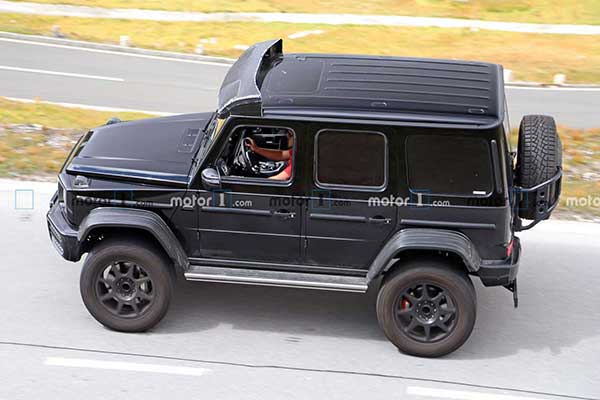 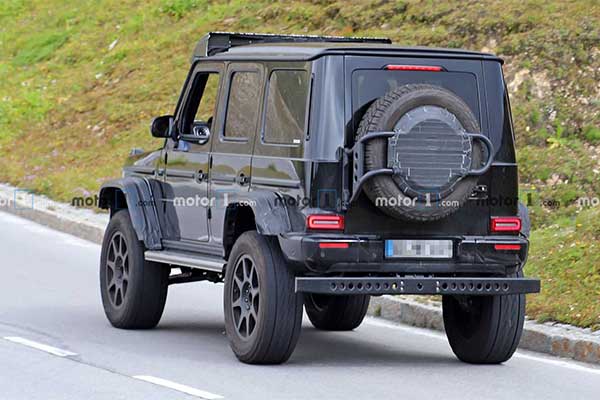