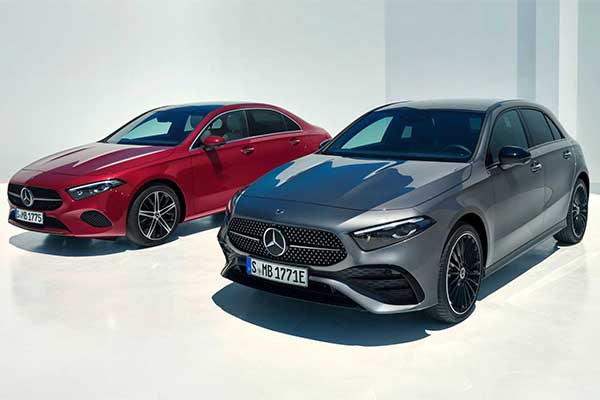 Mercedes-Benz has unveiled an updated A-Class for 2023 and as usual, it comes in both sedan and hatchback variants. Exterior changes made to the A-Class are minimal. Indeed, you may need to take out a magnifying glass to notice the alterations that include a refreshed grille with a star pattern, new headlights that can be optioned with LEDs, four new wheel designs, standard LED taillights, and a new rear diffuser.

Four new wheel options have been added and these go up to 19 inches, including an AMG Line set with a glossy black multi-spoke design. Mercedes is also offering a variety of fancy paint jobs from the Manufaktur catalogue with matte and metallic finishes. Inside, the updated steering wheel comes wrapped in Nappa leather as standard while the centre console gets some minor revisions. The latest MBUX continues to work with a seven-inch driver’s display that can be upgraded to a 10.25-inch diagonal to match the touchscreen.

As for the engines, the new A-Class also adopts electrified four-cylinder petrol engines across the line-up as part of the update. These are the front-wheel drive A180 with a turbocharged 1.3-litre four-cylinder petrol unit developing 134bhp and an added 14bhp from a belt-driven starter motor.  Above them are the four-wheel-drive A200 4Matic and A250 4Matic. They receive turbocharged 2.0-litre four-cylinder engines developing 187bhp and 221bhp in combination with an added 14bhp from the starter motor.

The front-wheel-drive A250e plug-in hybrid models continue to run the turbocharged 1.3-litre four-cylinder engine in the same tune as the A200. It’s combined with a revised electric motor with an added 7bhp at 107bhp, providing an overall system output of 215bhp. 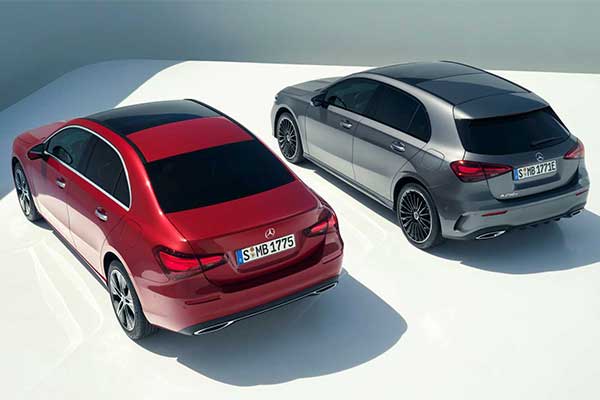 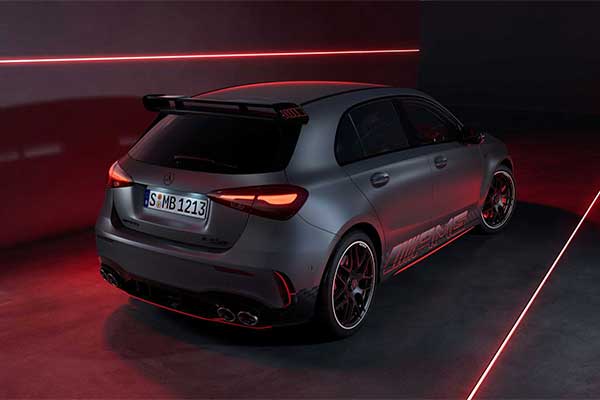 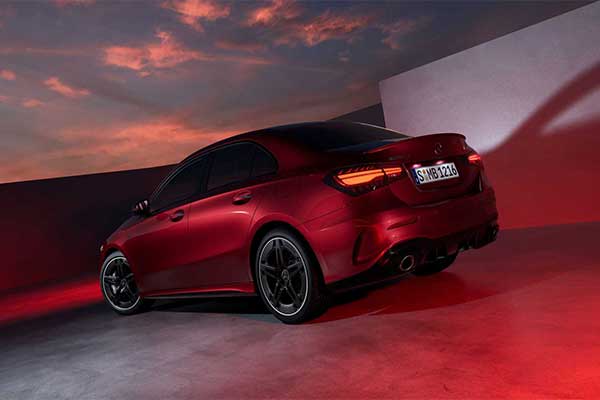 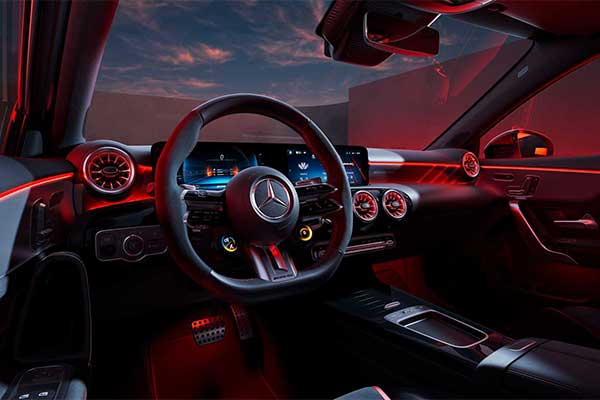 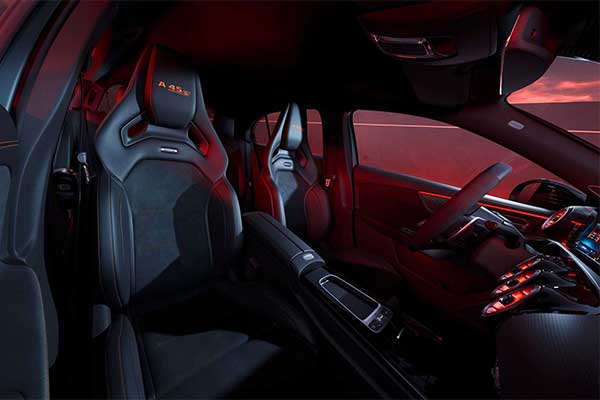