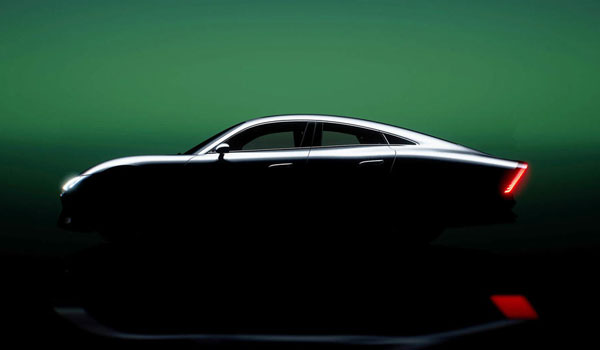 Mercedes-Benz has confirmed that the groundbreaking Vision EQXX concept car will be unveiled on January 3rd, setting the technical tone for the company’s next-generation production EVs.

The EQXX has been previewed as a futuristic and heavily streamlined design study that could offer significant clues as to what to expect from future production cars. It has been described as “the most efficient vehicle the brand has ever built.”

Mercedes is aiming for a real-world range of over 620 miles and a consumption rating of more than six miles per kWh. Previously, it was claimed that the EQXX would have the “longest electric range” and “highest efficiency” of any EV ever produced.

The prototype’s headline claim at a strategy conference last year was that it will be able to travel from Beijing to Shanghai – a distance of 750 miles – on a single charge. Mercedes is quick to point out that the increased range was not achieved simply by using a larger battery pack, and that the unit used in the EQXX will be used in a “future compact model.” 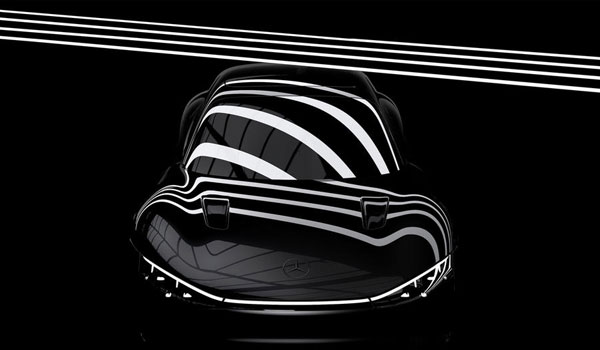 Confirming the reveal date last month, CEO Markus Schäfer said: “We at Mercedes-Benz – as well as the entire automotive industry – must completely reimagine the car in the context of electromobility. The automobile as we have come to know it till now has been the product of 130 years of continuous development. What we have achieved so far has been amazing, but progress with electric cars must move faster – much faster.”

He added that it is “more than a show car”, hinting at the production applications of the technology and features it will showcase. The cell density of its battery pack, for example, is increased 20% over that of the EQS, and it is set to improve upon that car’s once-record-breaking drag coefficient of 0.20Cd.

Toyota Unveils The Design Of Its New EV Pickup Truck