The Mercedes-Benz C111 is a high-speed futuristic car that never became a series production model.

Despite interest from customers, Mercedes insisted the C111 and its variants will remain an experimental prototype. 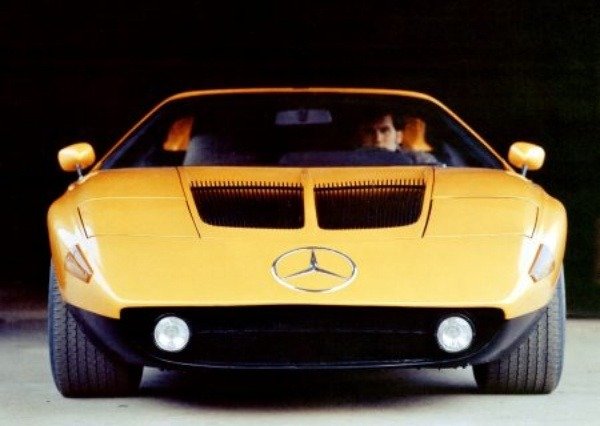 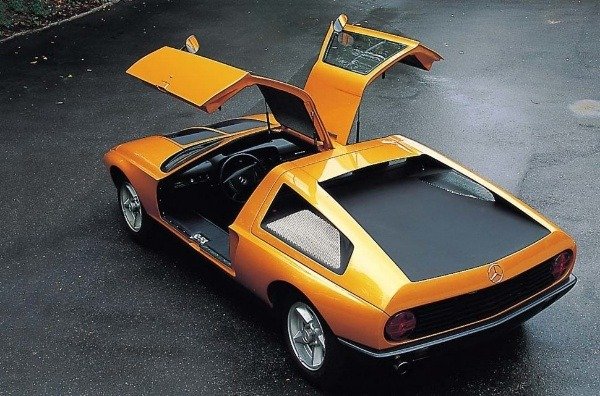 At the Frankfurt International Motor Show in September 1969, Mercedes presented an out-of-the-ordinary car to the world named C111.

The super sports car stole the show with its eye-catching orange paint job and an upward-opening gullwing doors. The C111 also has a highly-aerodynamic fiberglass body that was bonded to a steel chassis.

Describe as a “test lab on wheels”, the C111 prototype was designed to test the Wankel engine. It also featured new technologies that we see in today’s production cars. 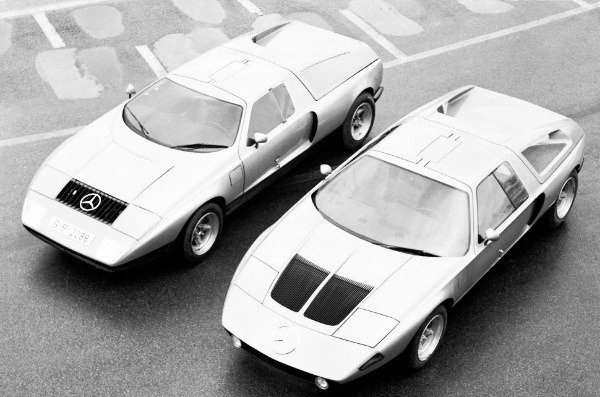 Two months after the unveiling, a revised version, the C111-II was shown at the Geneva Motor Show.

Little more was heard about C111-II after the death of Wankel Engine as diesel technology became the focus of research.

Again, the diesel tech led to the creation of record-breaking versions of the C111 few years later. 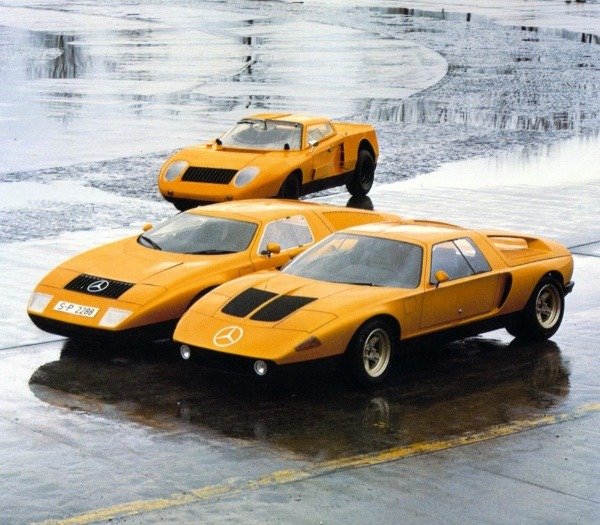 On the first record run, the C111-II D was powered by a revised five-cylinder diesel engine displacing 3.0 litres. Instead of the 80 hp in the production car, the engine churns out 190 hp.

In 1978, the C111-III developed an output of 230 hp with an additional intercooler. But this record-breaking car now had little in common with the original C111. The silver-coloured body mounted on a floor unit with changed dimensions was even more thoroughly streamlined. 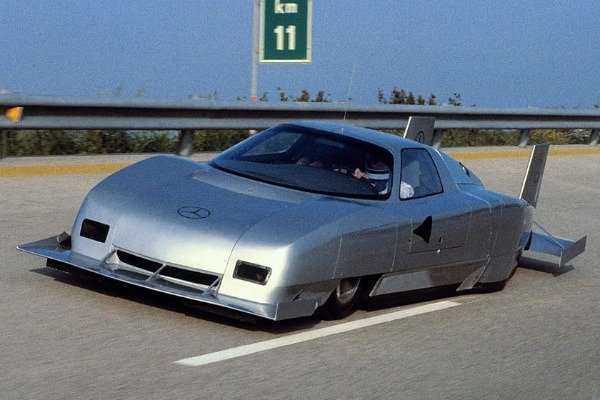 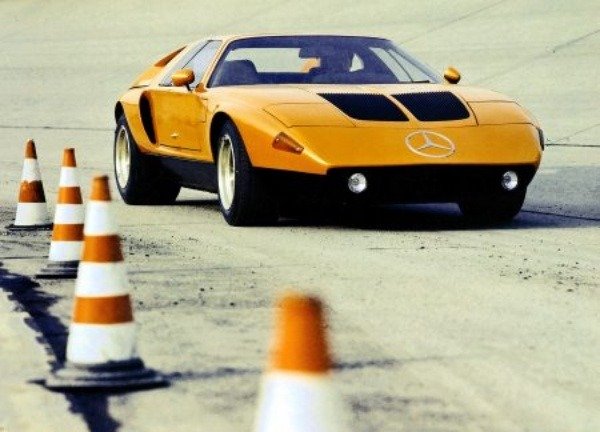 On the track with other Mercedes models

In this version, the C111-IV was no longer a pure research vehicle; but one that achieved top-class sporting performance.

Despite customers interests, with some presenting blank checks to the giant automaker, Mercedes insisted the C111 will remain an experimental prototype. 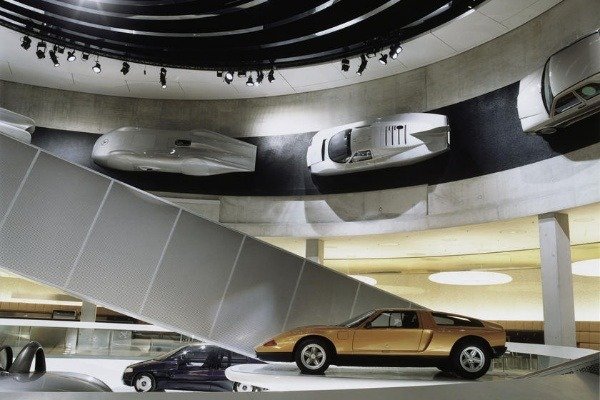 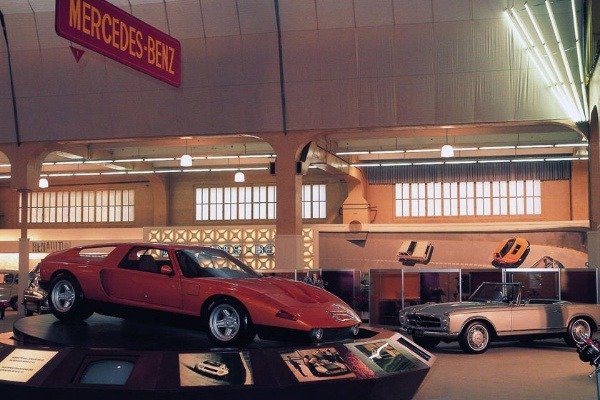 Now an exhibit of the Mercedes-Benz Museum, the C111 has been displayed at other events. These includes the Paris Motor Show, London Motor Show, Turin Auto Show.