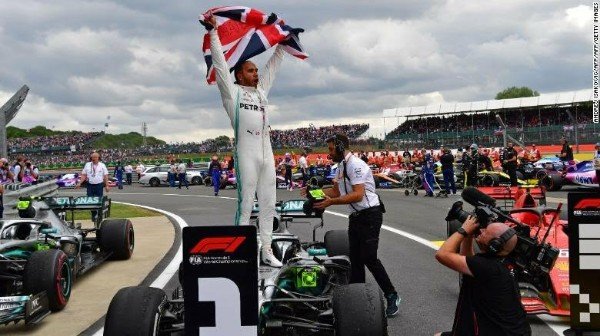 The 34 year old driver, who overtakes Jim Clark and Alain Prost as the most successful driver in the British Grand Prix, crossed the line with whopping 25 seconds ahead of teammate Valtteri Bottas. 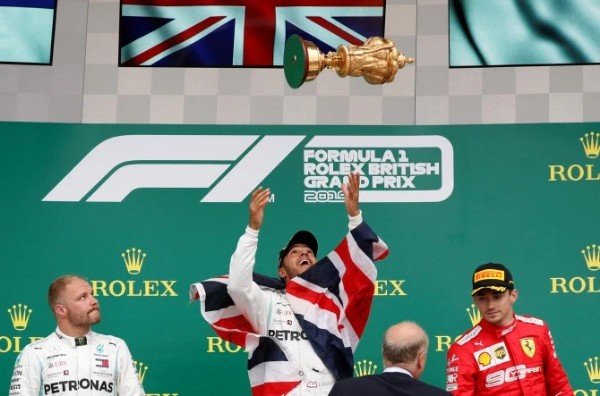 Ferrari‘s Charles Leclerc claimed an impressive third place after an intense, wheel-to-wheel battle with Max Verstappen throughout the race.

“Oh what a day, I love Silverstone!

“I can’t tell you how proud I am. To be in front of my home crowd, there are so many flags out there.

“I am so grateful to everyone who came out but I couldn’t have done it without my team.

“The guys at the factory, their wives and kids, they are all dedicated to their jobs. We have over 2000 people in my team to make this possible.” 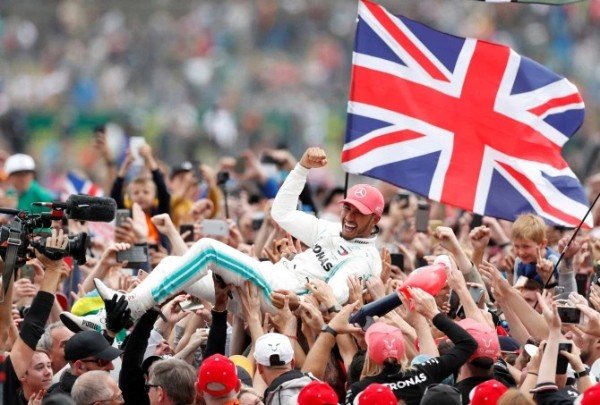 AutoFest Auto-Show Set To Hold In Lagos, Nigeria This Weekend