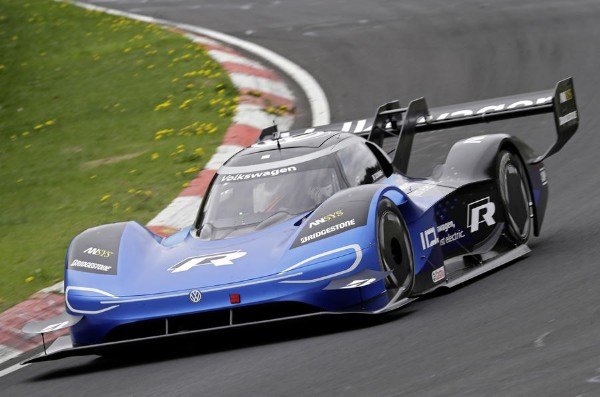 Volkswagen has achieved another milestone in electro-mobility. Its 689hp ID R, with an average speed of 204.96 km/h, has smashed the electric lap record at the Nurburgring Nordschleife, with Porsche driver Romain Dumas lapping the 12.9-mile circuit in 6 minutes 05.336 secs. 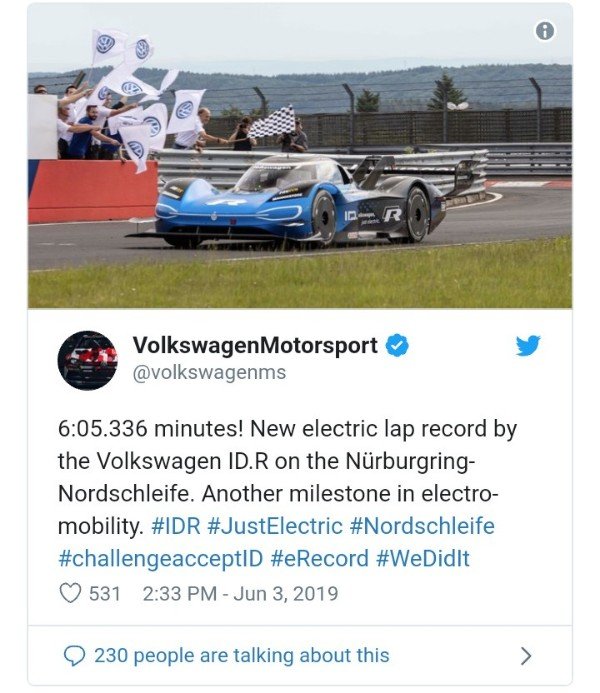 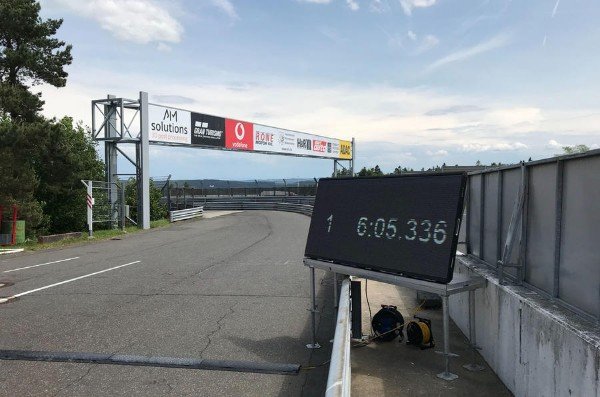 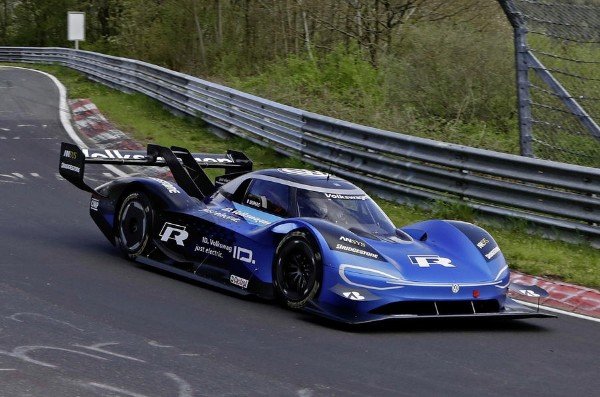