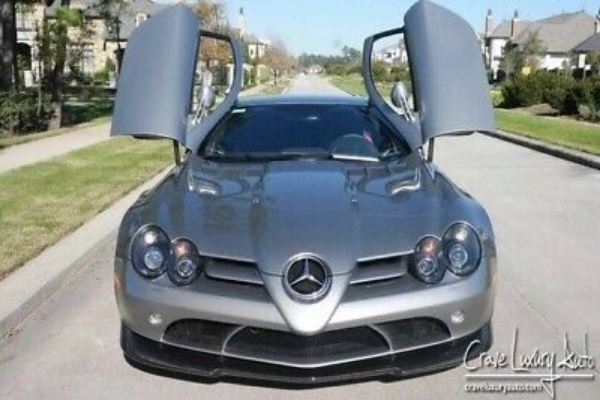 The Mercedes SLR McLaren was a grand tourer develop developed by Mercedes-Benz and McLaren Automotive.

It was offered in coupe, roadster and speedster bodystyles and sold from 2003 to 2010. 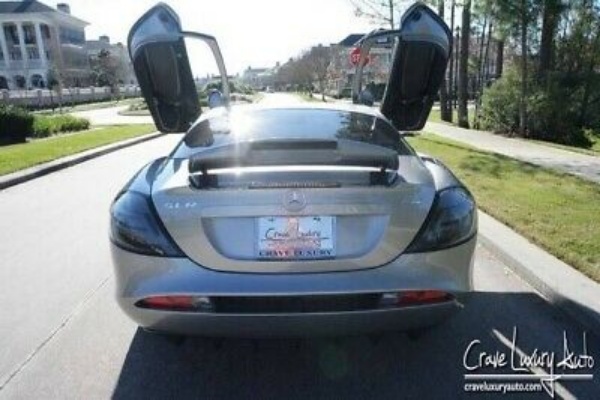 When Mercedes-Benz owned 40 percent of the McLaren Group in the 2000s, the two companies joined forces to develop a grand tourer called the Mercedes-Benz SLR McLaren.

The SLR, which pays homage to the Mercedes-Benz 300 SLR, was offered in coupe, roadster and speedster bodystyles and sold from 2003 to 2010. 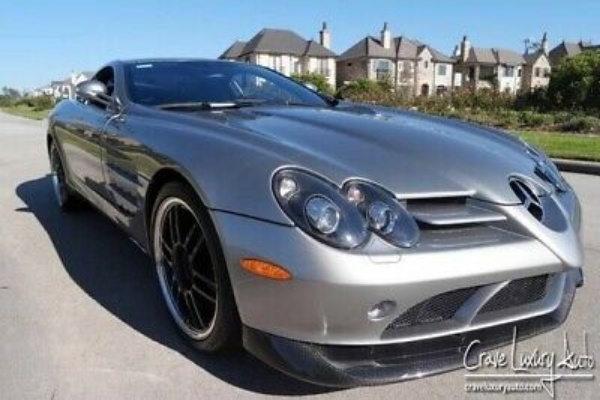 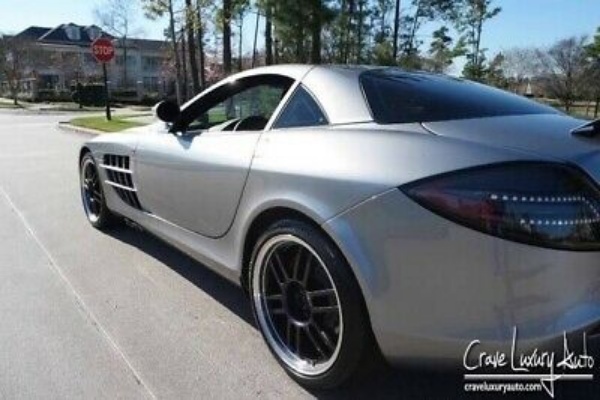 Now a 2007 model belonging to NBA and Chicago Bulls legend Michael Jordan is up for sale on eBay Motors.

Jordan’s model is the special 722 Edition that was built to commemorate the 1955 Mercedes-Benz win at the Mille Miglia. 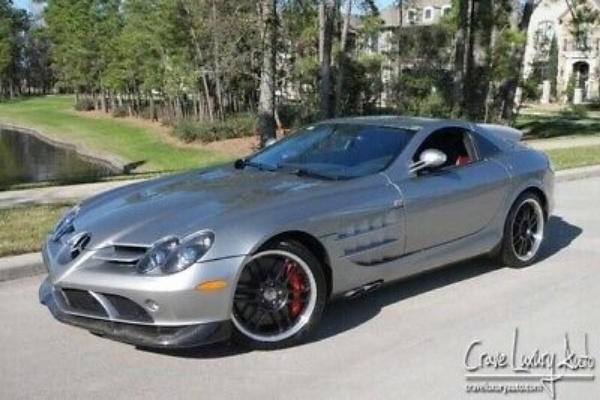 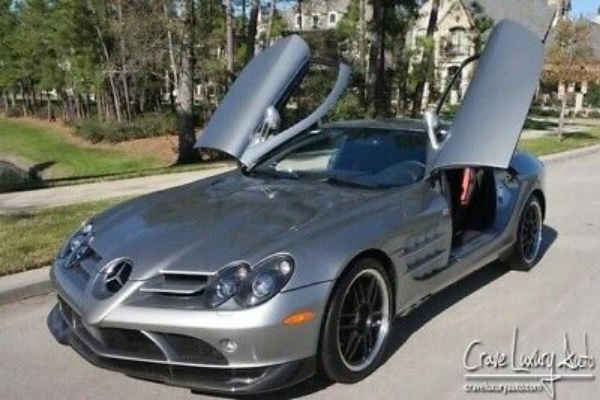 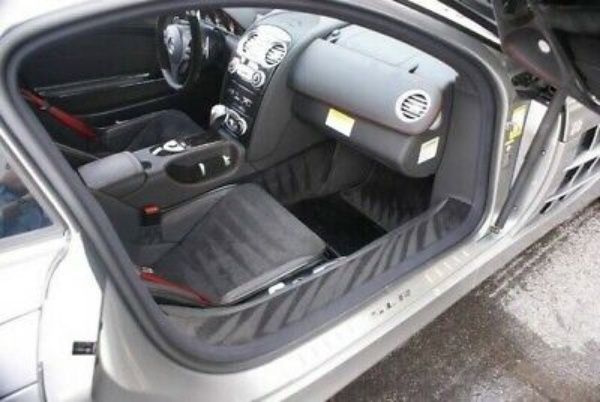 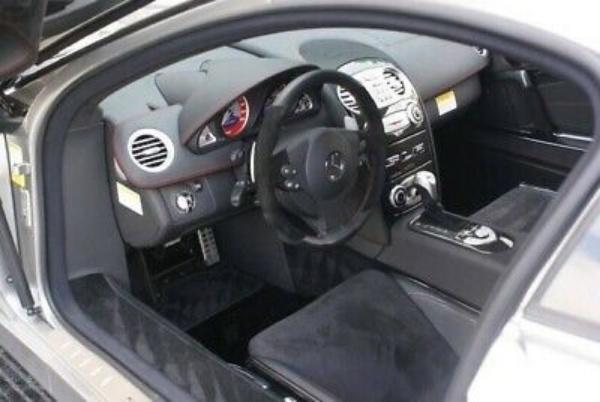 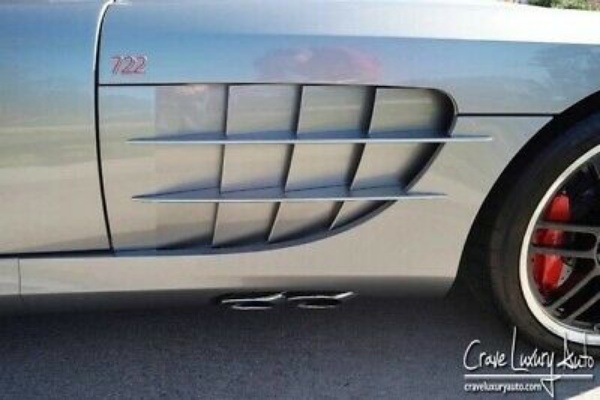 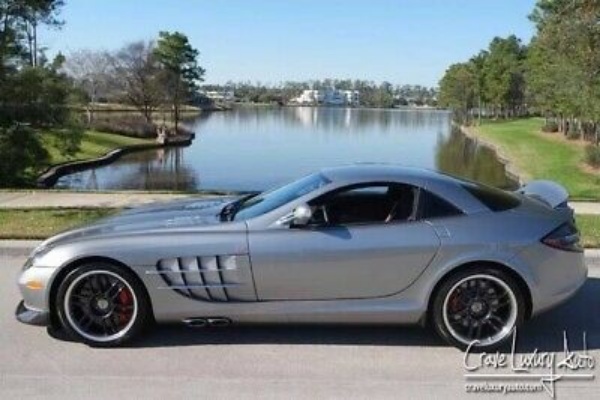 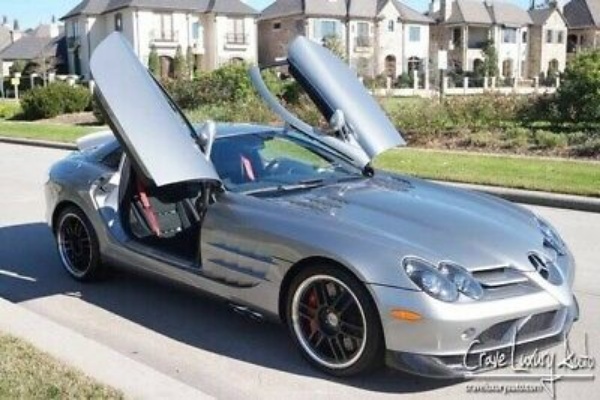 Jordan is known for boasting an impressive and massive car collection. Some of his cars, including a Chevrolet Corvette C4 and C5 ; Ferrari 550 Maranello; Porsche 911 Turbo S, were recently showcased in ‘The Last Dance’ documentary.

Tesla Cars Among Highest-Quality Vehicles Made In China – J.D. Power