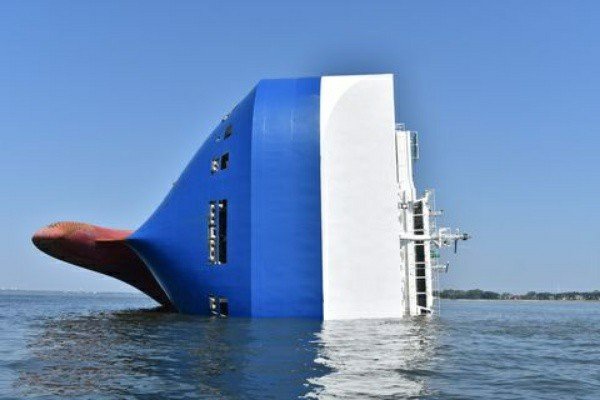 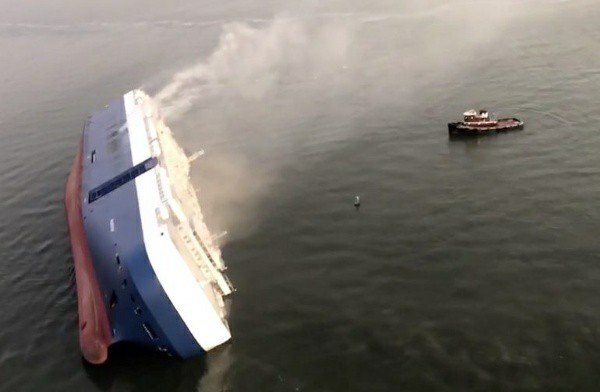 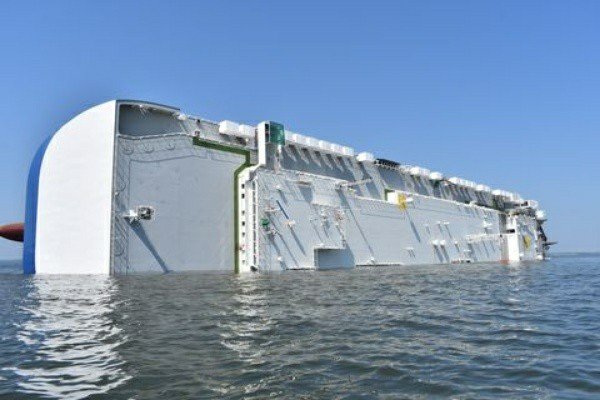 The South Korean foreign ministry said a US harbor pilot, 10 South Koreans and 13 Filipinos were onboard when the ship began tilting over. All the 24 people were later rescued and lifted into helicopters hovering overhead. 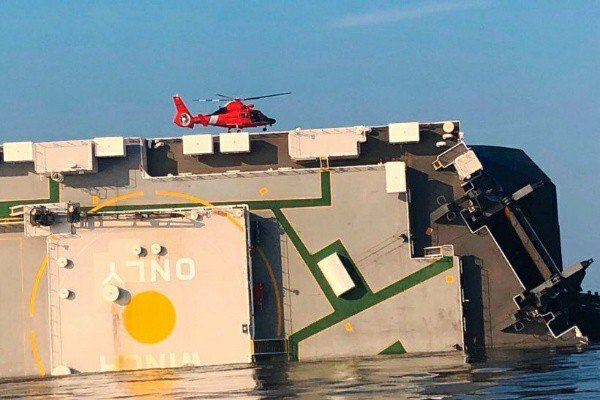 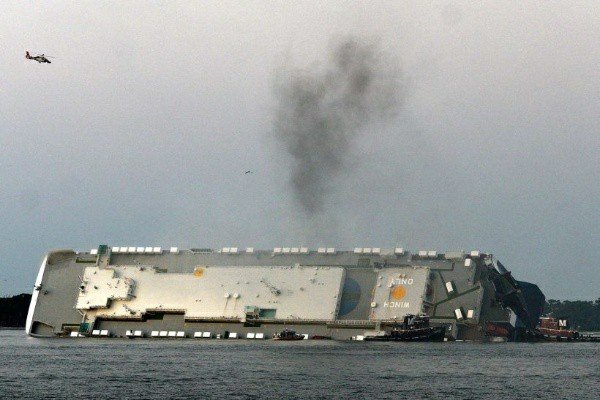 According the company official, who asked not to be identified because of the sensitivity of the matter, the cars on the ship, named Golden Ray, includes marques such as Hyundai Motors and Kia Motors.

“We are making rescue of crew members as our top priority. After that we will investigate any damage on cargo”

The Golden Ray is owned by Hyundai motor‘s ocean freight logistics company. It was built in 2017 and has a capacity to carry 6,933 vehicles. 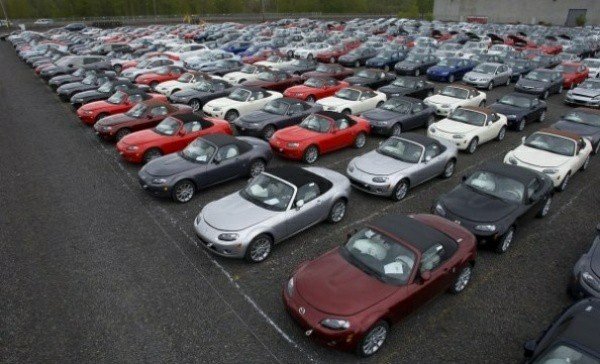 We certainly didn’t save any money crushing,”

“What we saved was our reputation”