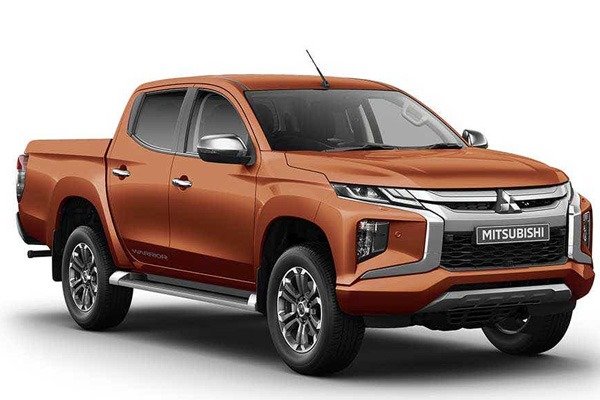 Mitsubishi L200 was recently presented with an award as the Pick-Up Truck Of The Year. This award was bestowed in less than one year after the latest model of the Mitsubishi L200 pick-up was unveiled by Massilia Motors, in an impressive event on the Landmark beach in Oniru, Lagos. The Nigerian Auto Journalists Association (NAJA) presented the award to the auto brand during the Auto Awards Ceremony which held at the prestigious Eko Hotels and Suites.

The Mitsubishi L200 which was nominated alongside the Toyota Hilux and the Ford Ranger, was elected the winner by the Nigeria Auto Journalists Association (NAJA) at its annual NAJA Awards held at Eko Hotel, Victoria Island, Lagos.

Managing Director of Massilia Motors/Country delegate of  CFAO Group in Nigeria, Mr. Thomas Pelletier stated that his company is elated by the recognition given to the pick-up, which has over the years been a key player across various Nigerian industries.

It would be recalled that during the launch of the latest model last year, Mr. Pelletier had said:“Mitsubishi L200 is very important to us because it represents 80 percent of our sales, and I am optimistic that customers will like the new generation L200″. 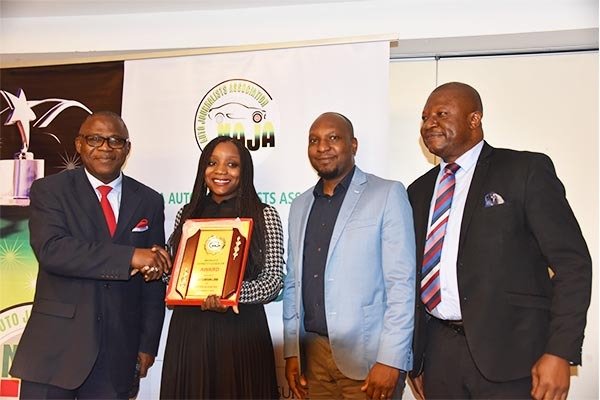 Mr. Thomas Pelletier, who was also recognised as the Most Innovative CEO of the Year during the NAJA Awards, maintained that “in terms of value for money, we are the best because we do not compromise in quality delivery and our Mitsubishi cars have been tried and tested over the years”. Our after-sales support is backed by qualified technicians who have been adequately trained by the Japanese manufacturer.”

The Mitsubishi L200 pick-up gained popularity through its constant evolution in the last 40 years thanks to its driving dynamics, running costs, standard kit and attractive prices.

The L200 is used as a utility vehicle in a wide variety of applications such as construction sites, Fast Moving Consumer Goods distribution, and oil field sites, among others. 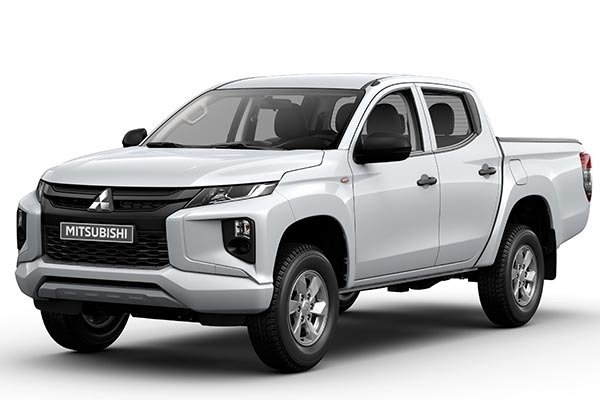 Using A Mobile Phone At A Petrol Station Can’t Cause A Fire, See Why